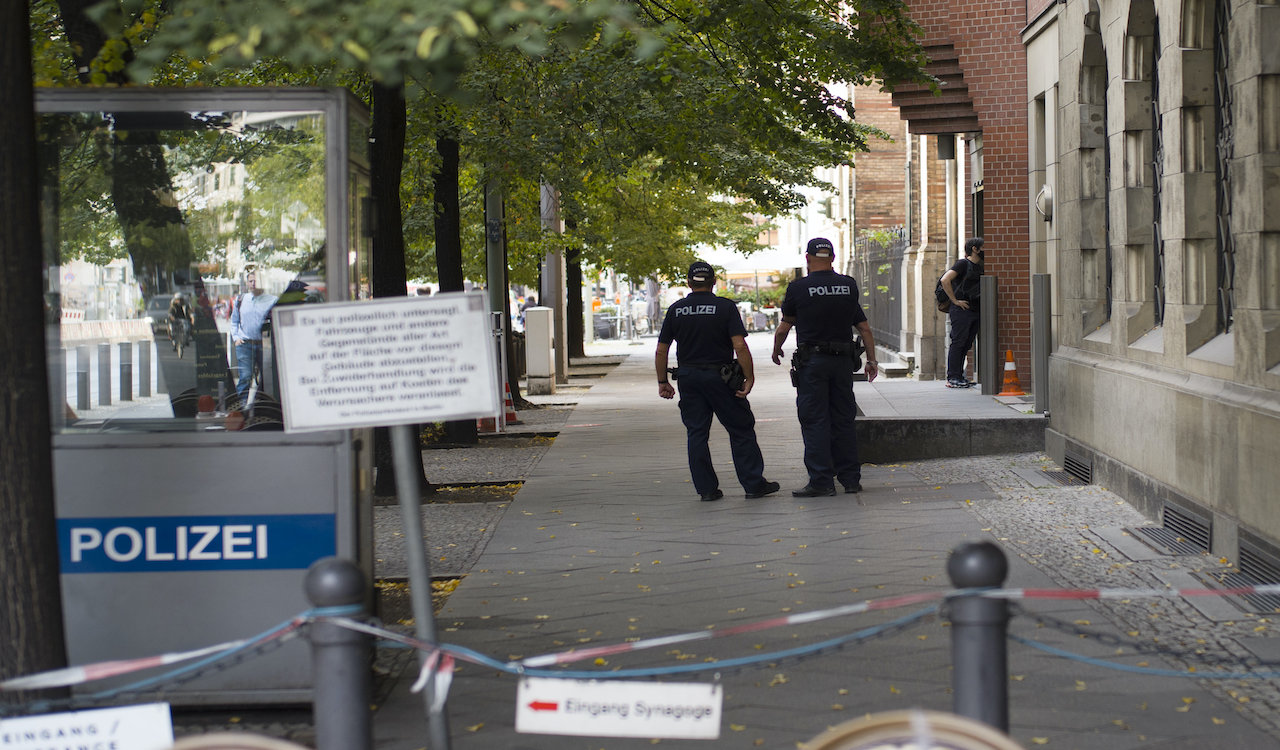 A young Jewish man was assaulted in Hamburg on Sunday afternoon in what politicians have condemned as a “disgusting” anti-Semitic attack.

The young man was about to enter the Hohe Weide synagogue in Hamburg, when he was attacked by a man in camouflage gear. The victim was struck in the head by the attacker with a spade but managed to escape further injury, as reported by The Guardian.

Police stated that they believed the attack to be motivated by anti-Semitism. Police found a piece of paper with a hand drawn swastika in the attacker’s pocket. When combined with the identity of the victims religion--being fully visible with the man who was wearing a kippah, police had good reason to suspect that the attack had all the components of a hate crime. The attacker, a 29-year-old man of Kazakh descent had given off an “extremely confused impression” during his arrest, claiming that spirits had urged him to carry out the violent attack.

Police stated that the man had not been known to them previously. The attack came as worshippers inside the synagogue were celebrating the Jewish Holiday of Sukkot, one year after the shooting deaths of two Jewish individuals in the eastern city of Halle by a far-right gunman.

The president of the World Jewish Congress, Ronald S. Lauder, stated that while police had arrived quickly on the scene, the security was “not enough” to prevent the attack. The Hohe Weide synagogue was protected by armed police guards on Sunday.

Lauder stated: “We must ask ourselves, and German local and national authorities must address the question – why does this keep happening? Why is anti-Semitism thriving, and why does anyone believe there is room for such hate?” The “long-term viability of Jewish life in Germany”, he continued, relies on educating the public against anti-Semitic hatred.

The German foreign minister, Heiko Maas, slammed the attack on social media: “This is not a one-off, this is disgusting anti-Semitism that we must all oppose.”

Hamburg’s mayor, Peter Tschentscher, wished the victim a speedy recovery, going on to state that “Hamburg stands firmly on the side of its Jewish citizens.” 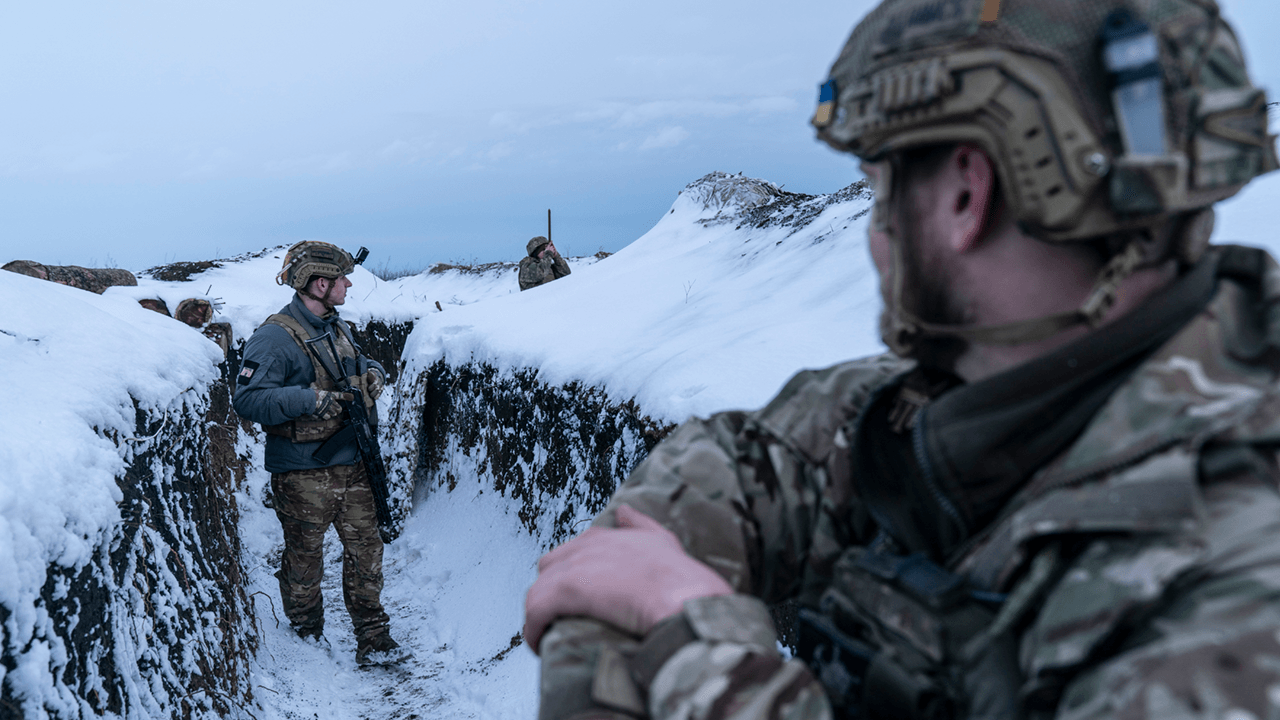