LIVE: Justin Trudeau UNDER OATH to answer for WE Charity scandal 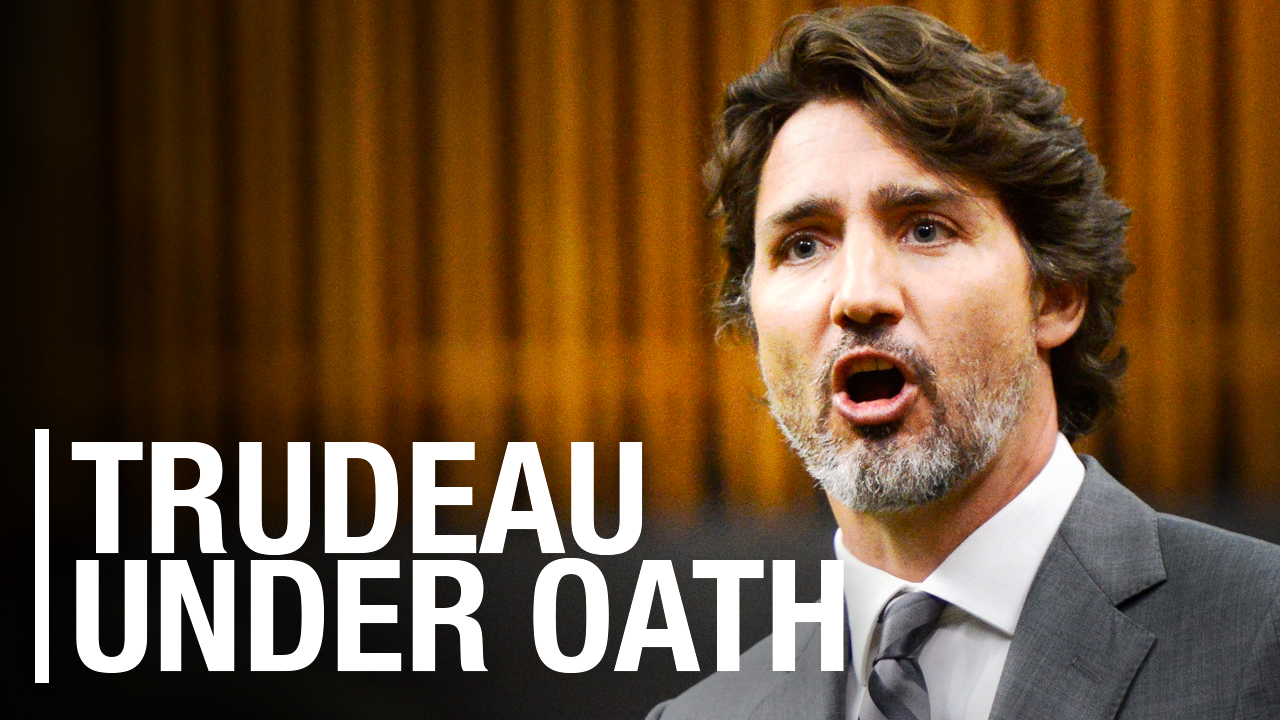 Join Keean Bexte on YouTube for LIVE COMMENTARY on Justin Trudeau's appearance at the House of Commons Finance Committee!

Justin Trudeau is set to appear in front of a parliamentary committee today at 3pm ET to answer for his connections to the WE Charity.

Tune in now and join the LIVE CHAT with Keean as we bring you the live feed of Trudeau facing Canadians to answer for this scandal.

Every day there’s a new and scandalous revelation involving the WE Charity.

It’s hardly a charity — they spend tens of millions of dollars acquiring real estate; they pay six-figure sums to Trudeau’s immediate family, including his mother, brother and wife.

In return, Trudeau showers them with government grants, often intervening personally to make sure the pay-off goes as planned.

But only Rebel News has hired a reputable law firm to draft a formal complaint to the Canada Revenue Agency (CRA) to AuditWE.com.