With more than two million Ukrainians fleeing the country, the United States has been curiously absent in its charity. 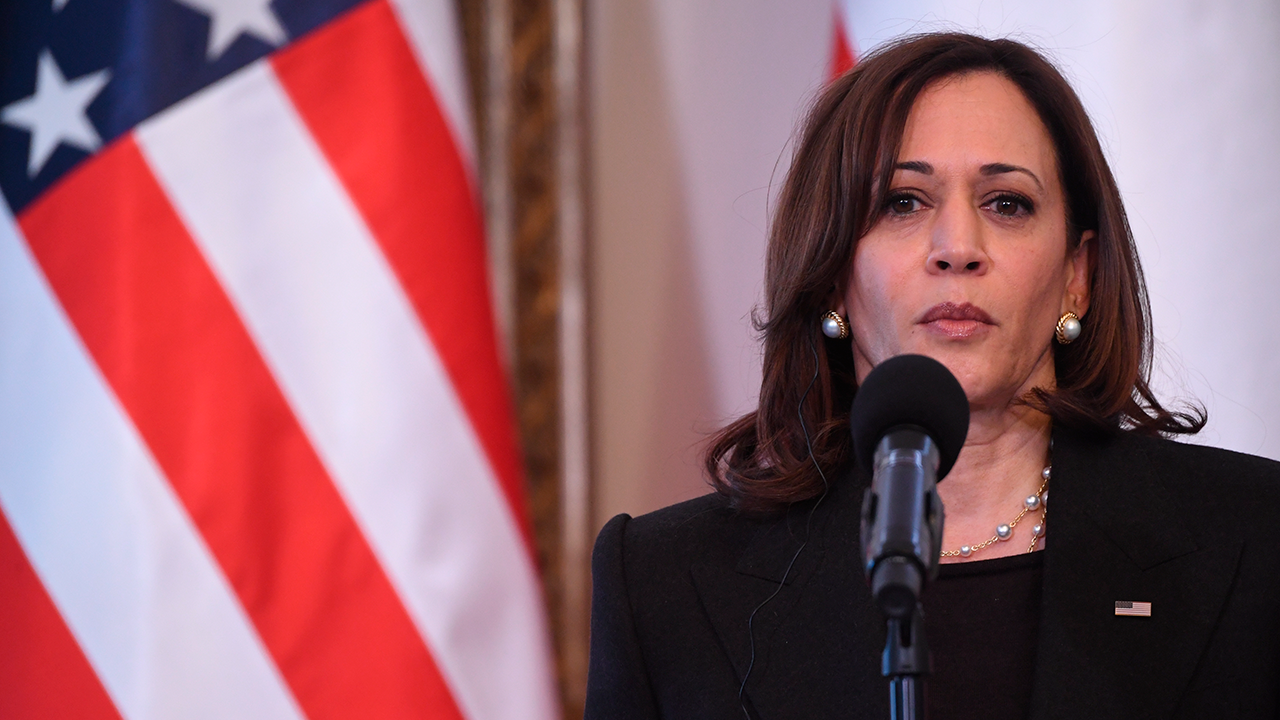 During a heated press conference in which international reporters asked the vice president about America’s plans with the conflict, one reporter asked Harris if the United States will set aside space for Ukrainian refugees to immigrate into America.

Numerous countries in Europe, especially Poland, have taken on the responsibility of housing tens of thousands of Ukrainian refugees since the onset of the war. The United States has been curiously absent in its charity for Ukrainian refugees fleeing the war.

Harris laughed awkwardly at the question, prompting Poland’s President Andrzej Duda to step in and answer the serious question, with more than two million Ukrainians fleeing the country.

“So I meant to ask you about some reporting that my colleague here in Poland noticed,” began the reporter. “He recently spoke with the mayor of the largest border town who told him that the refugee system is essentially not set up for this — that it will collapse. It’s an improvised system that can work for maybe two weeks but not indefinitely. And I’m wondering what the United States is going to do more specifically to set up a more permanent infrastructure.”

“And relatedly, is the United States willing to make a specific allocation for Ukrainian refugees?,” the reporter continued. “And for President Duda, I wanted to know if you think and if you asked the United States to specifically accept more refugees.”

The question, which was obviously directed at Harris, was met with silence as President Duda looked at Harris expectantly.

“OK,” replied Harris, bursting into laughter. “A friend in need is a friend indeed.”

Harris addressed a further question about an international investigation into the conflict following Duda’s response to the reporter.

“The UN has set up a process by which there will be a review, and investigations, and we will of course participate as appropriate and necessary,” she said. “But we all watched. The television coverage. Of just yesterday. That’s on top of everything else that we know and don’t know yet based on what we’ve just been able to see, and because we’ve seen it or not doesn’t mean it hasn’t happened. But just limited to what we have seen.”

Harris continued: “Pregnant women going for health care? Being injured by, I don’t know, a missile, a bomb? In an unprovoked unjustified war? Where a powerful country is trying to take over? Another country violated sovereignty, its territorial integrity, for the sake of what? Nothing that is justified or provoked?”

“Absolutely there should be an investigation,” said Harris. “And we should all be watching. And I have no question the eyes of the world are… on. This war. And what Russia has done in terms of this aggression and these atrocities. I have no doubt.”