“What I care about is electability”: McConnell signals he will be involved in GOP primaries 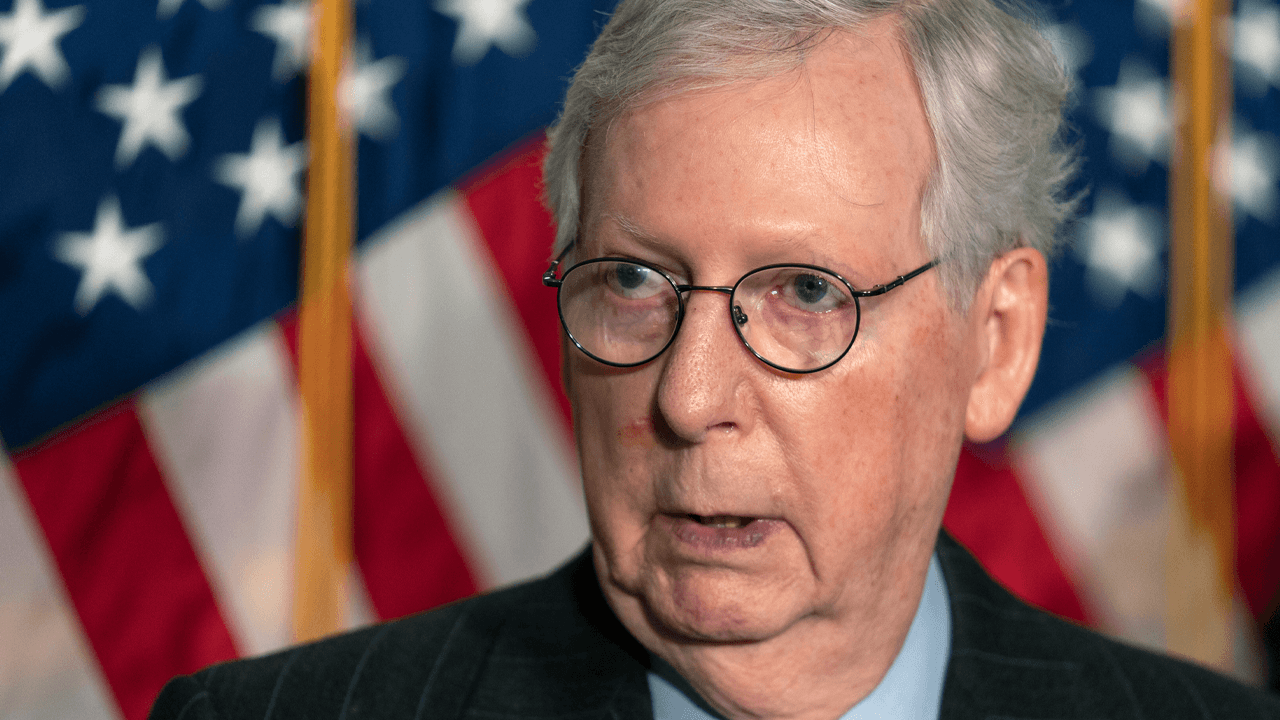 Senate Minority Leader Mitch McConnell has expressed an interest in getting more involved in upcoming Republican primaries than he has been in the past. His reason? To oust the Democrats and take back control of the U.S. Senate.

Speaking to the Wall Street Journal, the Republican leader stated that it would not be his intention to alienate or promote any certain type of Republican, but rather to ensure that the GOP candidate can win in November 2022, and that their victory would not hurt the party in races in other states.

The Republican party has been split along the lines of those who continue to support former President Donald Trump, like Sen. Josh Hawley and Sen. Ted Cruz, and those who vehemently oppose the former president like Rep. Adam Kinzinger and Rep. Liz Cheney.

“That may or may not involve trying to affect the outcome of the primaries,” McConnell stated, noting that the Republicans can only take back Congress by “getting candidates who can actually win in November.”

“I personally don’t care what kind of Republican they are, what kind of lane they consider themselves in,” McConnell said. “What I care about is electability.”

McConnell said that it would be up to Trump to decide if he wants to support good candidates in the upcoming races, but McConnell is not assuming that will automatically be the case.

“I was here in 2009, we were down to 40 [senators]. It took us six years to crawl out of that hole,” McConnell said, noting that the party is currently weakened due to its 50-50 position in the Senate, but that it was not a “bad spot” to start in.

McConnell added that he does not want to see a civil war within the Republican party, and hopes for all sides of the conservative movement to unify in opposition to the Biden administration, warning, “I don’t think many Republicans are going to be for very many of the things that are coming out of this administration.”

According to the Wall Street Journal, top strategists close to McConnell believe that fringe politicians like Rep. Marjorie Taylor Greene, who recently faced widespread opposition from both sides of the aisle, can be “weeded out and separated from” the rest of the GOP to prevent them from causing damage to other Republican candidates.

The report states that McConnell is still angry about the Senate runoff election results in Georgia, referring to them as a "fiasco."

"We all know why that occurred," McConnell said.