Fresh reports Australian Border officials are now investigating whether or not Novak Djokovic lied on his entry form for Australia while the media floats jail as an option. 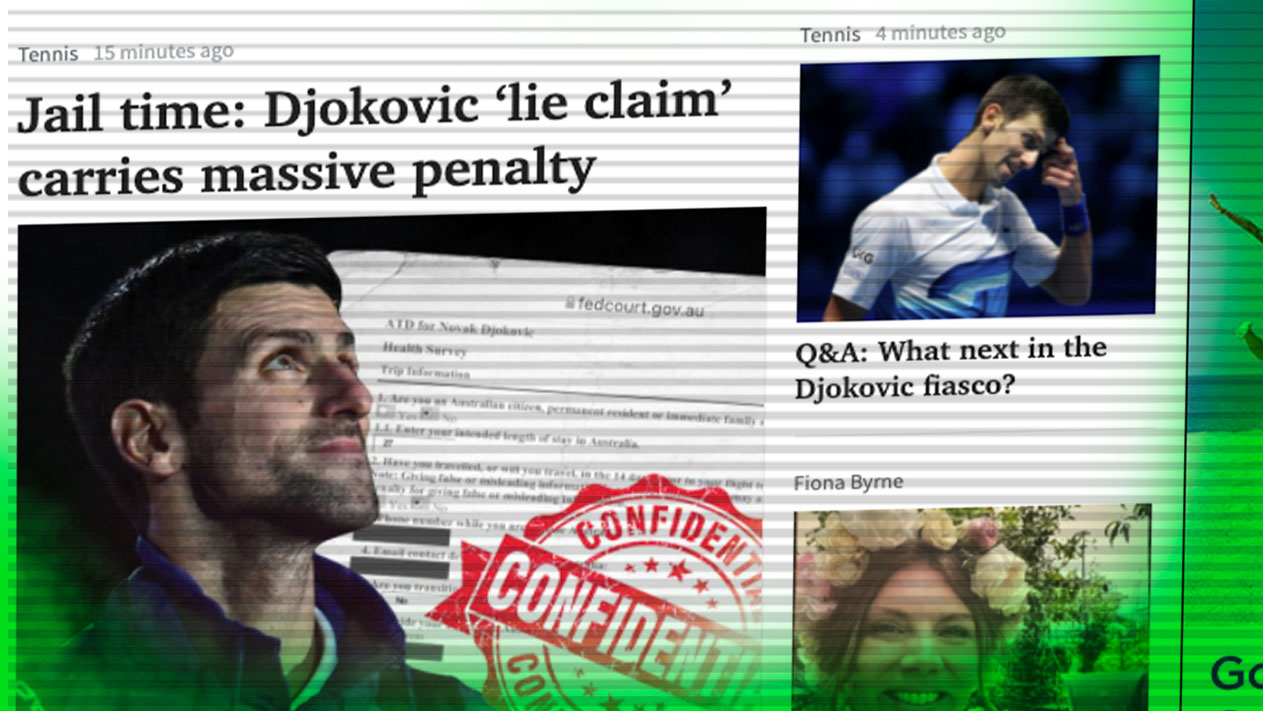 The Australian media is touting 'jail time' for Novak Djokovic as a possibility in the latest twist in the fiasco unfolding after the tennis star was cleared by a Federal Circuit Court hearing on Monday.

Some outlets are reporting that Australian Border officials are now investigating whether or not Djokovic lied on his entry form for Australia.

The Herald Sun even went as far as splashing a headline 'Jail time: Djokovic ‘lie claim’ carries massive penalty' after claims the world's number one player provided false evidence on his entry form for Australia.

The news stems from claims Djokovic made a false declaration claiming he had not travelled in the 14 days before touching down in Melbourne.

Despite the reports, there has been no indication that Djokovic will be taken into custody for the second time, a move which would bring with it the global spotlight on Australia's already heavily-criticised handling of the situation.

Pls tell me this is not our govt or the media being dumb enough to conflate starting a multi-leg international trip to Australia from Spain as 'Novak travelled before he arrived here which he said on his VISA he hadn't'. Tell me I'm misunderstanding this.https://t.co/iUjqrpepVA

Immigration Minister Alex Hawke has the power to cancel Djokovic’s visa under his personal power of cancellation but indicated he wouldn’t make a decision today.

The Prime Minister previously came out strongly against the tennis player, all-but accusing him of ‘running the border’. If Morrison’s speech is anything to go by, Djokovic could very well find himself deported regardless of his victory yesterday.

“It remains within Immigration Minister Hawke’s discretion to consider cancelling Mr Djokovic’s visa under his personal power of cancellation within section 133C(3) of the Migration Act,” said a spokesman for Mr Hawke.

Yesterday tennis star Novak Djokovic had his visa cancellation to Australia quashed by the court.

You'd think that's the end of it, wouldn't you? Well. No.

They're threatening to do it again. Please SIGN & RT the petition at https://t.co/w9d33cmMFx.

In the meantime, Djokovic was spotted training accompanied by coach Goran Ivanisevic.

“Whether or not I agree with Djokovic on some things, justice has spoken and has said that he has the right to participate in the Australian Open and I think that is the fairest decisions to do so, if it has been resolved that way,” said Nadal, to Onda Cero. “I wish him the best of luck.”

“On a personal level, I’d much rather he didn’t play,” joked Nadal, speaking of Djokovic’s win in the court over his visa application. Nadal went on to say, “Everything is much better when the best can be playing.”

Nadal has been a vocal figure in the Covid campaign, and an open critic of Djokovic’s stance.

“All the debate that surrounds it [what happened to Djokovic] is a circus, but one thing is clear: No matter how much debate is generated, there is one clear fact and it is that there have been millions of deaths in the world due to a virus. That is a reality.”

The other reality is that both Nadal and Djokovic have had Covid, despite Nadal being fully-vaccinated.

Somehow, despite the appalling way in which Djokovic has been treated by various levels of the Australian government and press, he had nothing but kind words about the competition.

“I’m pleased and grateful that the Judge overturned my visa cancellation,” said Djokovic, after being released from detention. “Despite all that has happened, I want to say and try to compete in the Australian Open. I remain focused on that. I flew here to play at one of the most important events we have in front of the amazing fans.”

The ATP has also released a statement on January 10:

‘The ATP fully respects the sacrifices the people of Australia have made since the onset of COVID-19 and the stringent immigration policies that have been put in place. Complications in recent days related to player entry into Australia have however highlighted the need for clearer understanding, communication and application of the rules.

‘In travelling to Melbourne, it’s clear Novak Djokovic believed he had been granted a necessary medical exemption in order to comply with entry regulations. The series of events leading to Monday’s court hearing have been damaging on all fronts, including for Novak's well-being and preparation for the Australian Open. Player medical exemption requests are made independently of ATP, however we have been in constant contact with Tennis Australia to seek clarity throughout this process. We welcome the outcome of Monday’s hearing and look forward to an exciting few weeks of tennis ahead.

‘More broadly, ATP continues to strongly recommend vaccination for all players on the ATP Tour, which we believe is essential for our sport to navigate the pandemic. This is based on scientific evidence supporting the health benefits provided and to comply with global travel regulations, which we anticipate will become stricter over time. We are encouraged that 97 per cent of the Top 100 players are vaccinated leading into this year’s Australian Open.’ 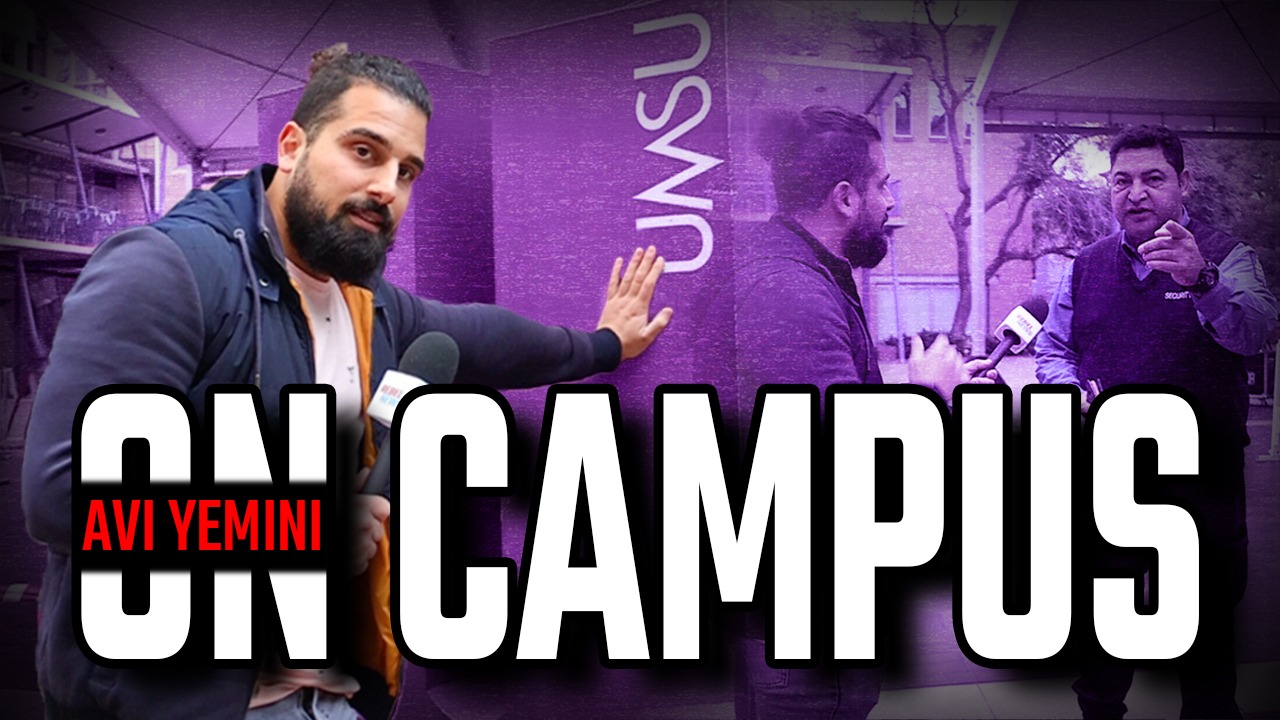 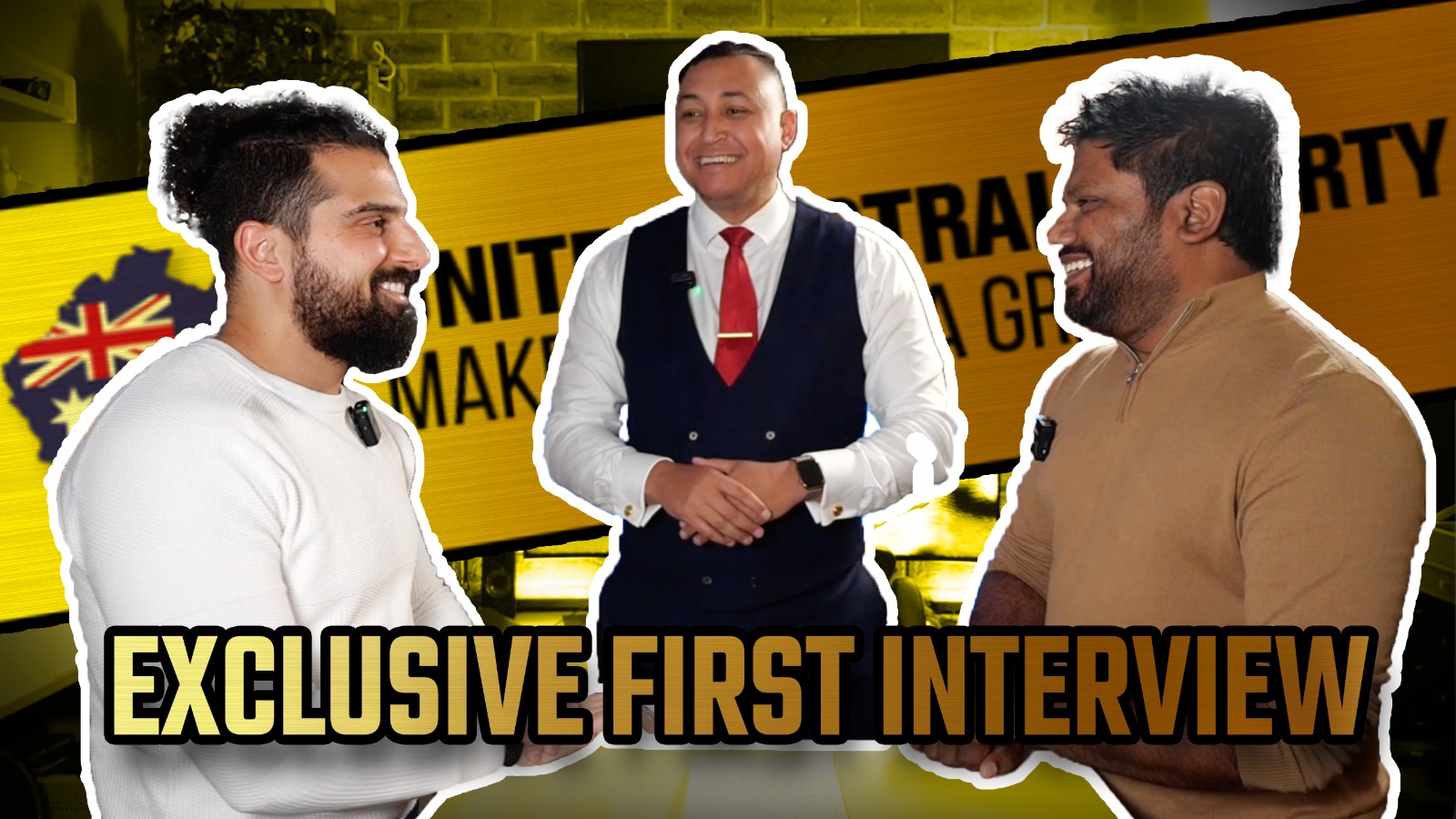 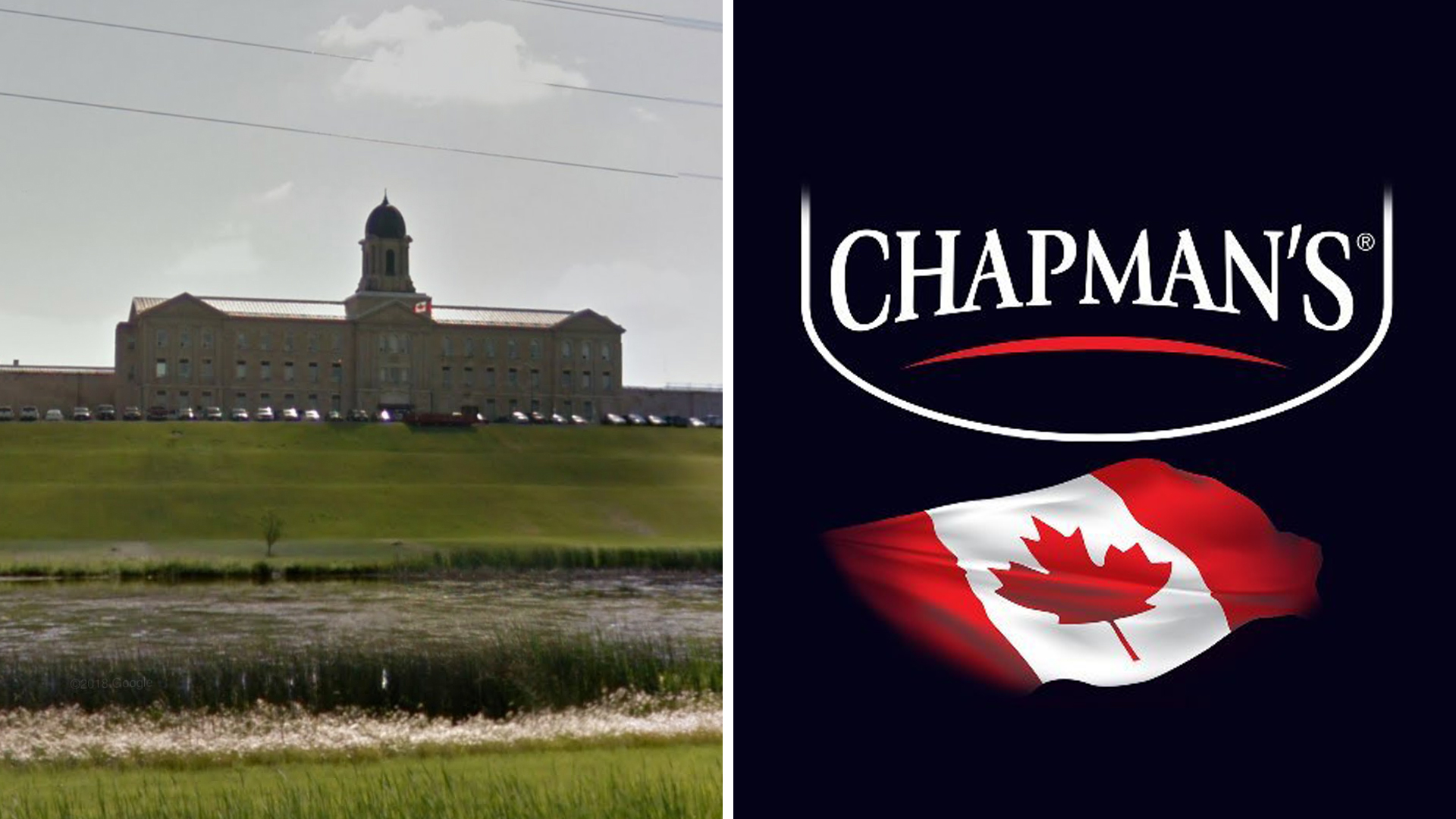