Justin Trudeau refused to answer a question posed by Conservative Ethics Critic Michael Barrett regarding one of the Liberal Minister who broke the ethics rules. 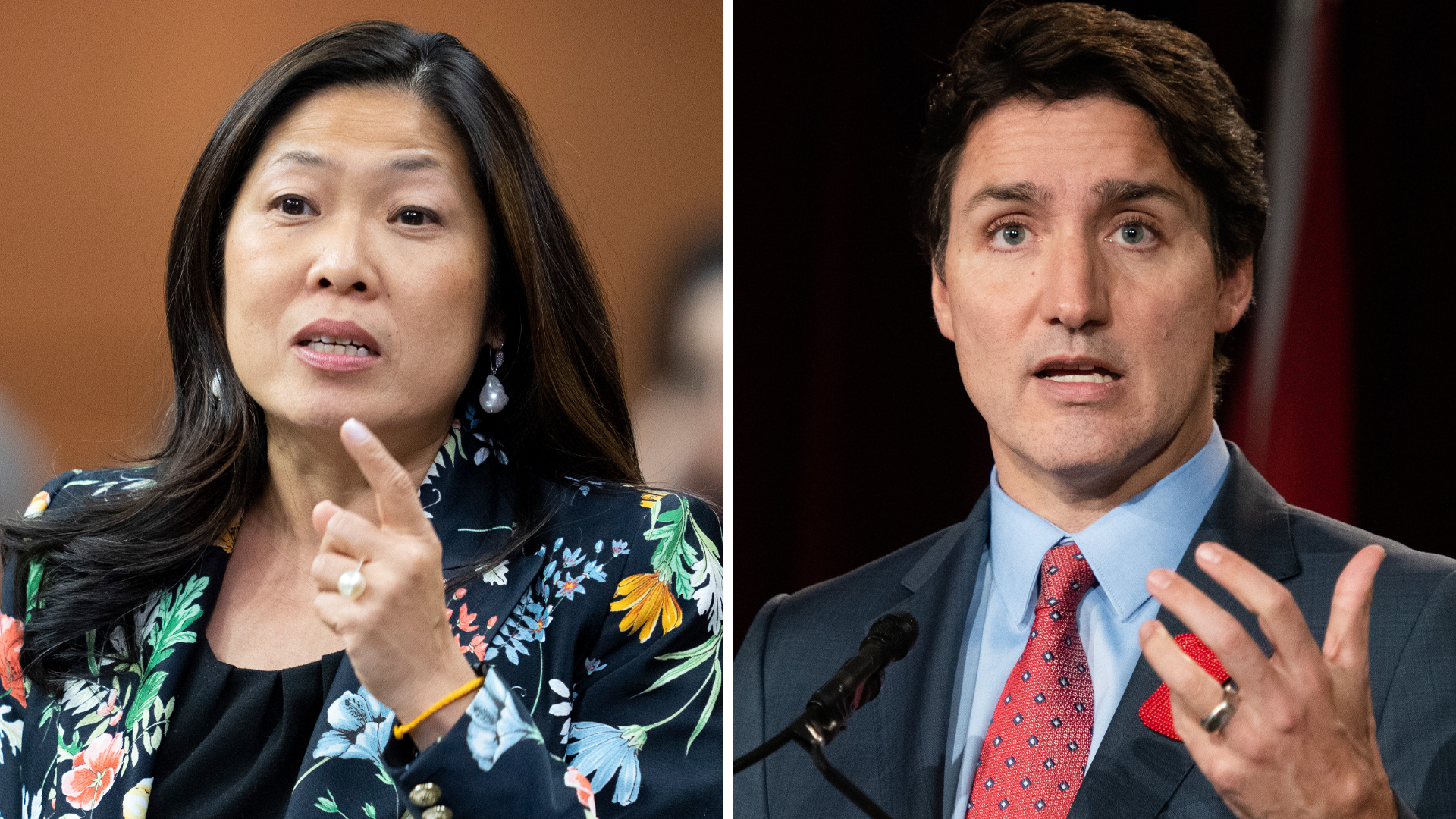 "Another day, another Liberal Minister found guilty of breaking ethics laws, [...] who through a shady deal, gave tens of thousands of dollars to her BFF, CBC pundit Amanda Alvaro," said Conservative MP Michael Barrett in the House of Commons on Wednesday.

Barrett questioned the Prime Minister about the consequences facing Mary NG, Minister of International Trade, Export Promotion, Small Business and Economic Development who on Tuesday was found to have broken ethics laws when she awarded a series of contracts to a personal friend, state broadcaster contributor Amanda Alvarro.

When Barrett asked if the PM would fire Ng, or demand her resignation, Trudeau refused to answer, and instead telling the House of Commons NG took "full responsibility, and apologized."

Barrett again pressed Trudeau for something other than a "forced apology and crocodile tears," but rather "a resignation" that "Canadians expect from members of the King's Privy Council."

Ng was found to be in violation of the Conflict-of-Interest Act by awarding two government contacts to a friend when she awarded contracts to “Pomp & Circumstance, a public relations agency co-founded and run by Amanda Alvaro,” whom Ng had known for “almost 20 years,” according to the examination report released by Conflict of Interest and Ethics Commissioner Mario Dion.

The 2019 contract awarded to Alvaro’s company was for “media and communications training” and totalled $5,840.00.

In a “Statement of Work” outline of the contract, it referred to a “customized media strategy session for the employees of the Office of the Minister of Small Business and Export Promotions [sic]" and a “Minister's session" meant to “focus on the key skills required to communicate effectively in media interviews and with stakeholders," while providing the Minister with a “customized media strategy session.”