The Canadian Ethics Commissioner found that a Liberal cabinet Minister violated Canada’s conflict-of-interest Act to give contracts to a friend. 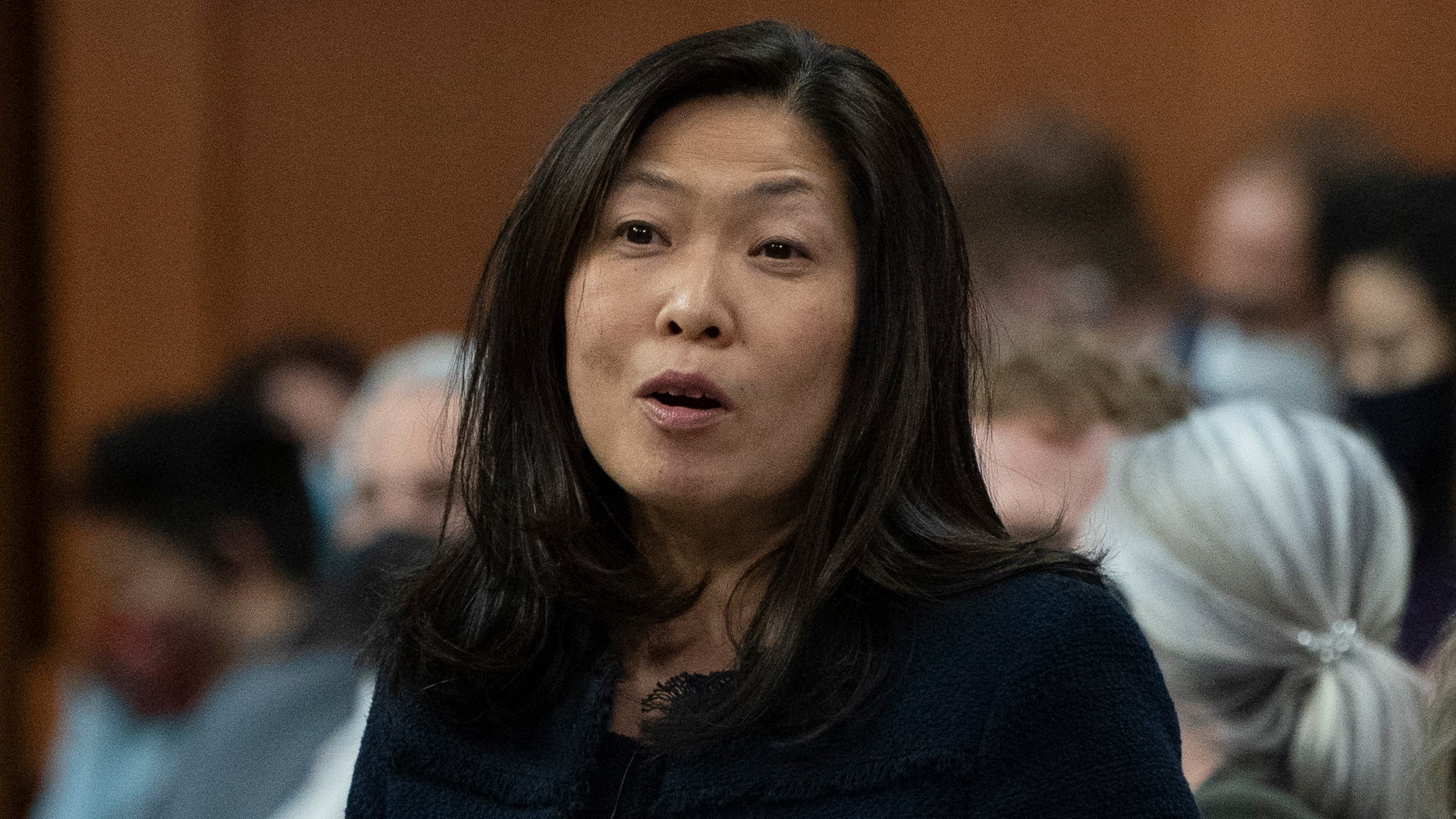 Liberal cabinet Minister Mary Ng, Minister of International Trade, Export Promotion, Small Business and Economic Development, was found to be in violation of the Conflict-of-Interest Act by awarding two government contacts to a friend.

Alvaro’s company Pomp & Circumstance was awarded $16, 950.00 for media training in 2020, as determined by an Order Paper Question initiated by James Bezan, Member of Parliament for Selkirk–Interlake–Eastman.

He relied on publicly available information and submitting a letter directly to the commissioner on May 24, 2022. It outlined that Alvaro is a close friend of Ng, “based on information found in public sources, including photographs taken in 2012 and 2013, references in news reports to the fact that Ms. Alvaro was Ms. Ng's spokesperson during her 2017 election campaign and a 2018 social media post by Ms. Alvaro referring to Ms. Ng as her “dear friend."

The 2019 contract awarded to Alvaro’s company was for “media and communications training” and totaled $5,840.00.

In a “Statement of Work” outline of the contract, it referred to a “customized media strategy session for the employees of the Office of the Minister of Small Business and Export Promotions [sic]" and a “Minister's session" meant to “focus on the key skills required to communicate effectively in media interviews and with stakeholders," while providing the Minister with a “customized media strategy session.”

The federal Liberals have a lengthy track record of ethics violations under leader and Prime Minister Justin Trudeau. Trudeau repeatedly breaks the rules and violates ethical standards, only to have his acts swept under the rug.