Migrants continuing to enter U.K. through English port of Dover

You definitely won’t see this type of coverage in the mainstream media, but we got word that hundreds of illegal immigrants have been travelling to the ports of Dover, England on a daily basis. I went down to Dover to see for myself just how big the scale of this illegal immigration really is.

We contacted Steve Laws, an independent reporter who is on the ground at the ports every day accurately counting the migrants coming in. In order to get the truth, we knew we had to meet with Steve to get a sense of what is really happening at the Port of Dover.

We found out that people are making the trip in dinghies on a daily basis from overseas. They first hit the coasts of France and are then escorted through the English Channel, eventually ending up in Dover.

Next lot off Valiant pic.twitter.com/80Y1S8U2tx

With the British government taking no real action on the situation, it seems the word has gotten out that migrants are able to start lives here in Britain by getting arrested and ultimately seeking asylum in Britain.

I’m not here to judge the people coming over, but Rebel News is here to report on the facts of the situation.

Spent the day at the Port of Dover with @Steve_Laws_ to get a grasp on the situation of people travelling overseas illegally and seeking asylum here in Britain. Now I’m not here to judge, I’m here to simply report on the facts. 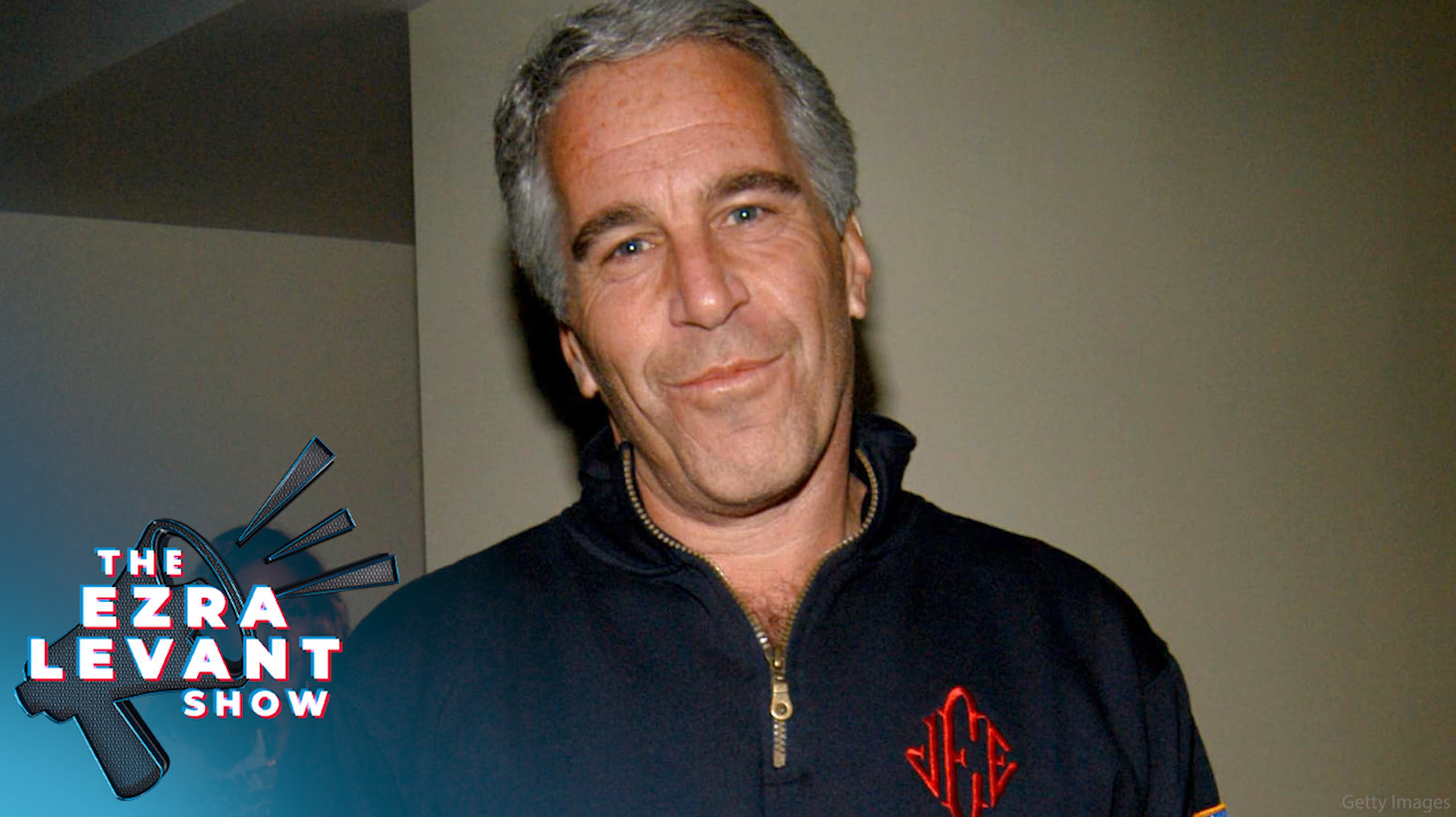 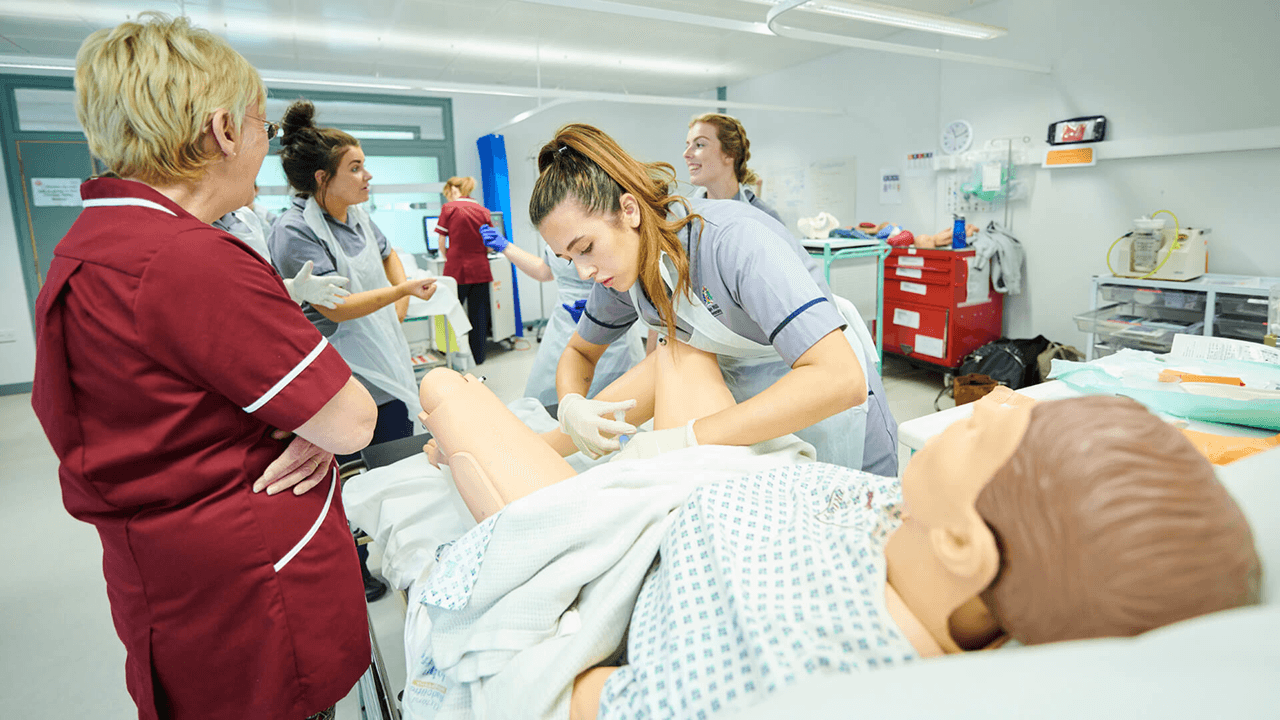 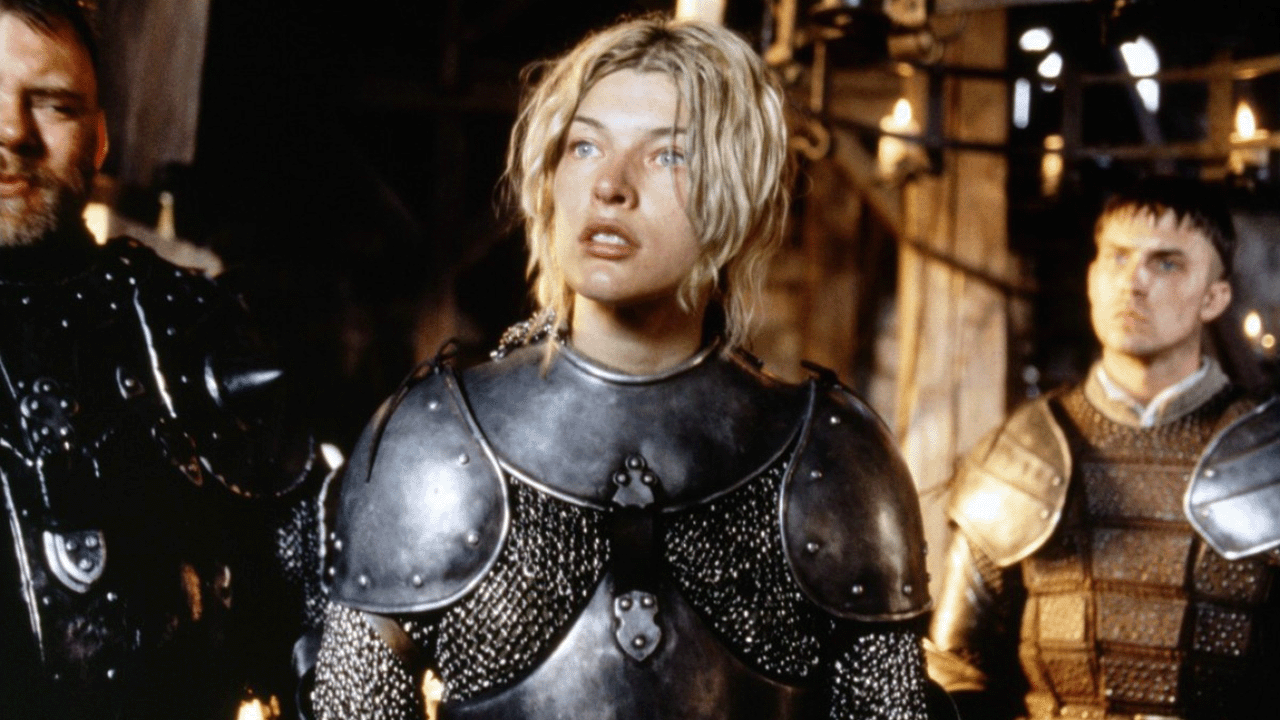 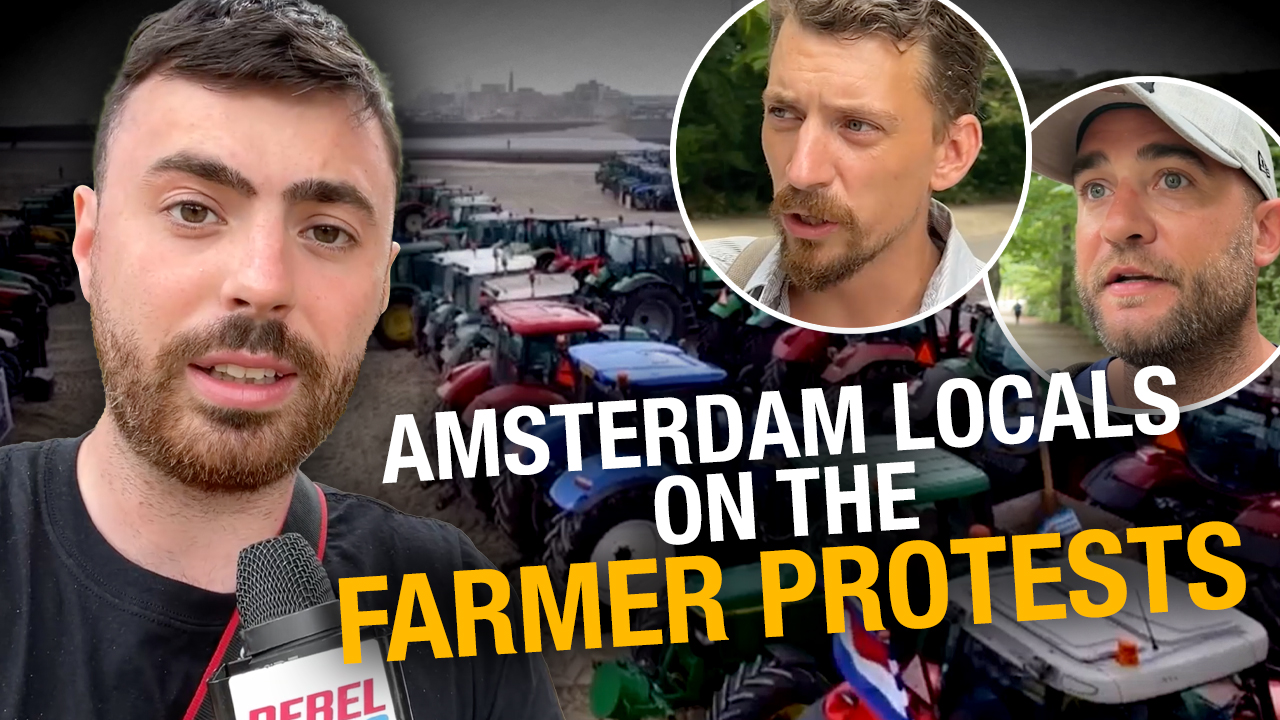