During Trudeau's re-election bid in 2021, he said that Canadians opposed to the COVID vaccine 'are often misogynistic, often are racist.' 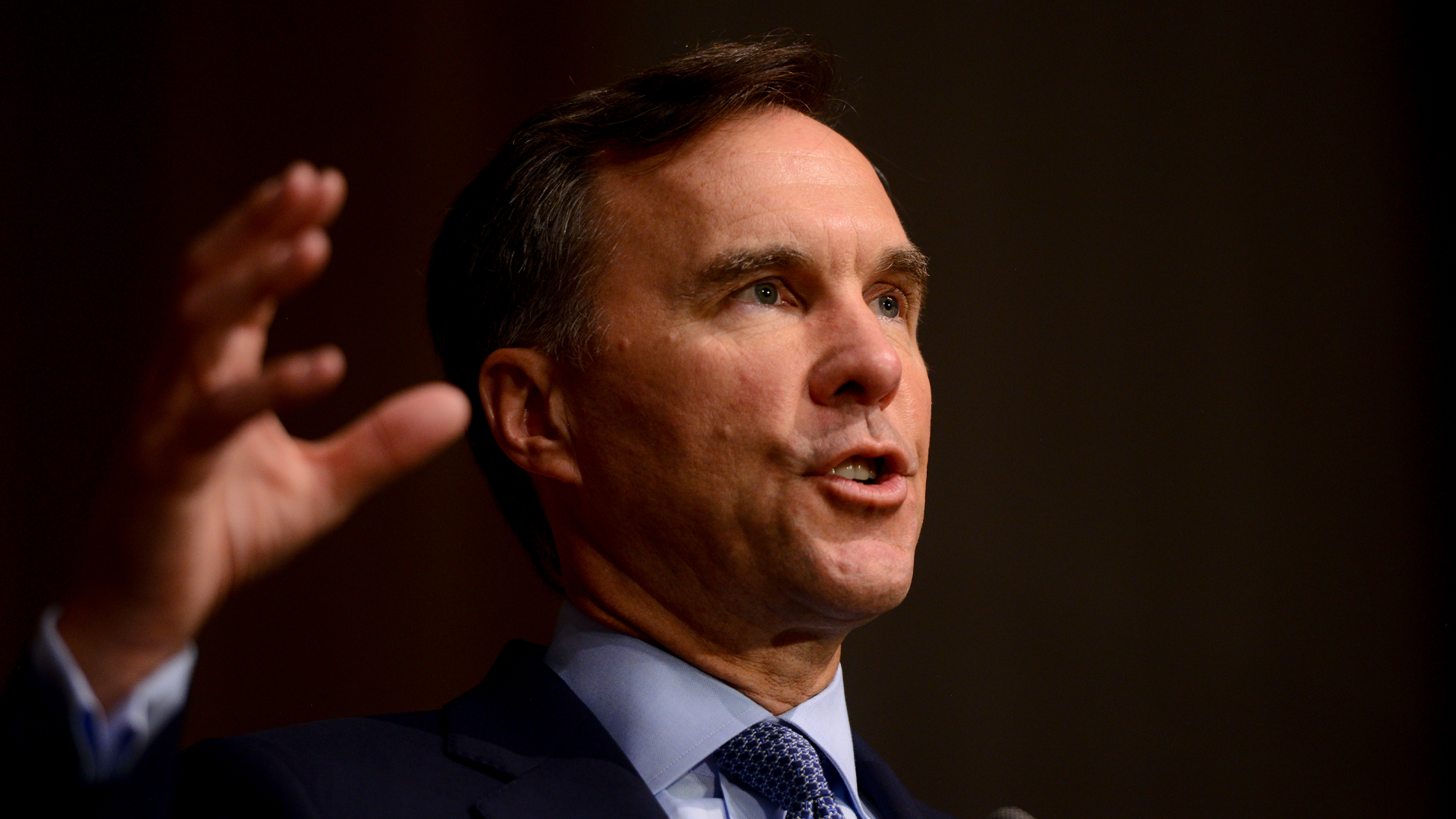 Former Finance Minister Bill Morneau is publicly criticizing Prime Minister Justin Trudeau again, citing that vaccine mandates should not have been a political wedge in the 2021 federal election.

"I didn't see that as helpful," Morneau told the CBC last week.

Host Matt Galloway asked the former finance minister about specific assertions he made in his book, "Where To From Here: A Path to Canadian Prosperity." He referred to Trudeau's leadership style as furthering political polarization across Canada.

"What does that mean?" asked Galloway. "These are very polarized times. How has he added to that through the governance you're describing?"

Morneau responded: "When you react to social media, when you react quickly to the 24/7 news cycle, you find yourself making decisions, saying things that exacerbate the strongly held opinions of the people putting out those points of view."

"I would say a good example would be the decision in the last election campaign to use the vaccine mandate as a wedge issue," said Morneau.

Morneau first criticized the prime minister in early January for "probably" splurging too much during the COVID pandemic. He admitted the consequence of printing hundreds of billions is a potential recession.

"Look, we could have done better while I was there. I think the government can do better now," continued Morneau, admitting a nagging inability to attract investment through the Canada Infrastructure Bank.

While the former Liberal MP believes COVID vaccines are "critically important," he said the dialogue should have remained open.

"I want to make sure that we listen to people, understand what they're feeling, try to work with them, and rise above that day-to-day fray," he said.

"That's what I think is important for the government."

During Trudeau's re-election bid in 2021, he said that Canadians opposed to vaccination "are often misogynistic, often are racist."

"There are not many of them, but they take up a lot of space. As a leader, as a country, do we tolerate these people or do we say come on," he said during an interview in September 2021.

However, some within his government began pushing back against the prime minister's inflammatory rhetoric. In February 2022, Liberal MP Joël Lightbound the federal vaccine mandates "divisive" and opposed the stance of his party's leader.

"From a positive and unifying approach, a decision was made to wedge, divide, and stigmatize. I fear that this politicization of the pandemic risks undermining the public's trust in our public health institutions," said Lightbound during a February 8 press conference.

The following day, Liberal MP Yves Robillard commented that Lightbound "said exactly what many of us think."

Trudeau has since denied calling unvaccinated Canadians names, most notably during his testimony at the Emergencies Act inquiry.

"I highlighted a difference between people who are hesitant to get vaccinated for any range of reasons and people who deliberately spread misinformation that puts at risk the life and health of their fellow Canadians," he said.