Woke corporations, alongside the media, have encouraged people to hold onto sentiments like 'All Cops are Bastards' (ACAB). 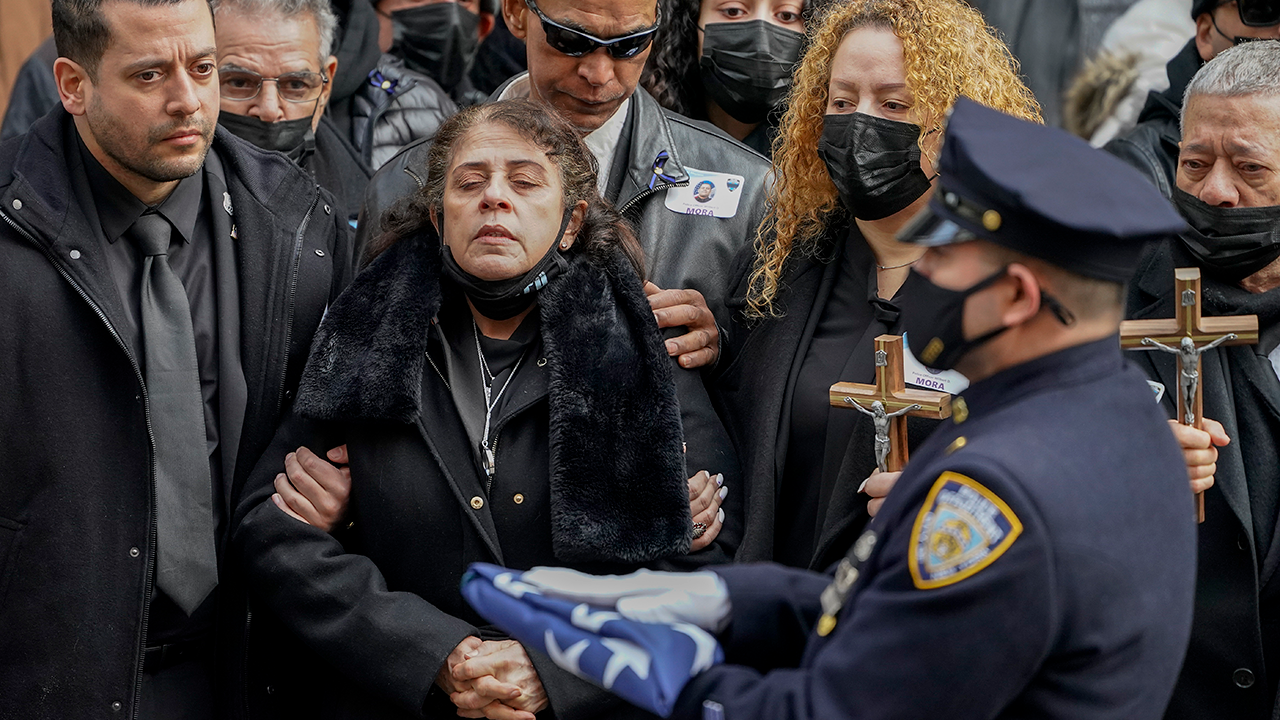 The National Police Association blames “left-leaning policies” for the ongoing surge in violent crime throughout the United States and the vilification of law enforcement that has made it difficult for police officers to do their jobs safely.

Speaking on a Facebook show hosted by Tennessee Sen. Marsha Blackburn, NPA spokeswoman Betsy Brantner Smith said that there is an ongoing “war on cops and quite frankly, a war on the justice system.”

The National Police Association is a law enforcement advocacy group that teaches police officers law enforcement tactics and aims to build better relationships between the officers and the communities they serve.

Following the death of George Floyd in May 2020, and even prior to the Ferguson riots in 2014 and the rise of Black Lives Matter, police relationships between members of the force and communities have become increasingly strained, with a growing tide of anti-police sentiment, especially among young people.

Woke corporations, alongside the media, have framed an anti-police narrative, vilifying police officers in the United States and encouraging people to hold onto sentiments like “All Cops are Bastards” (ACAB), and express the claim that policing is a white supremacist construct.

During the event, which aired on Wednesday, Sen. Blackburn asked Smith about the recent crime spikes that have inundated major American cities in violence over the past two years, dating back to the outbreak of the pandemic and the civil unrest that followed in the wake of George Floyd’s death in summer 2020.

“We’ve had this war on cops and, quite frankly, a war on the justice system really since 2014, since the justified police shooting of Michael Brown. But for the last 19 months, since the death of George Floyd, we have had this vilification of law enforcement,” Smith said, noting that “left-leaning policies” that allow criminals back onto the street are responsible for the surge in criminal activity.

“So many police officers have left the job or gone to other areas of the country where they are going to be better appreciated. And this whole storm, quite frankly, that we have seen for the last 19 months has led to the homicide of 5,000 more Americans in 2021 than in 2020 and 2020 was a terrible year.”

Smith also took aim at the progressive drive for bail reform, which she describes as “really a lack of putting someone in custody to either await trial or to even be punished for a crime.”

“We get all these criminals — many who have committed gun crimes, sex crimes, and other terrible felonies — they are released with no bail, and they maybe have an ankle bracelet to monitor them. But they are back on the streets to offend again and again and again,” Smith said.