The move was made earlier in December after Collins was cautioned several times about his commentary regarding Twitter and Musk on several occasions, according to this person. 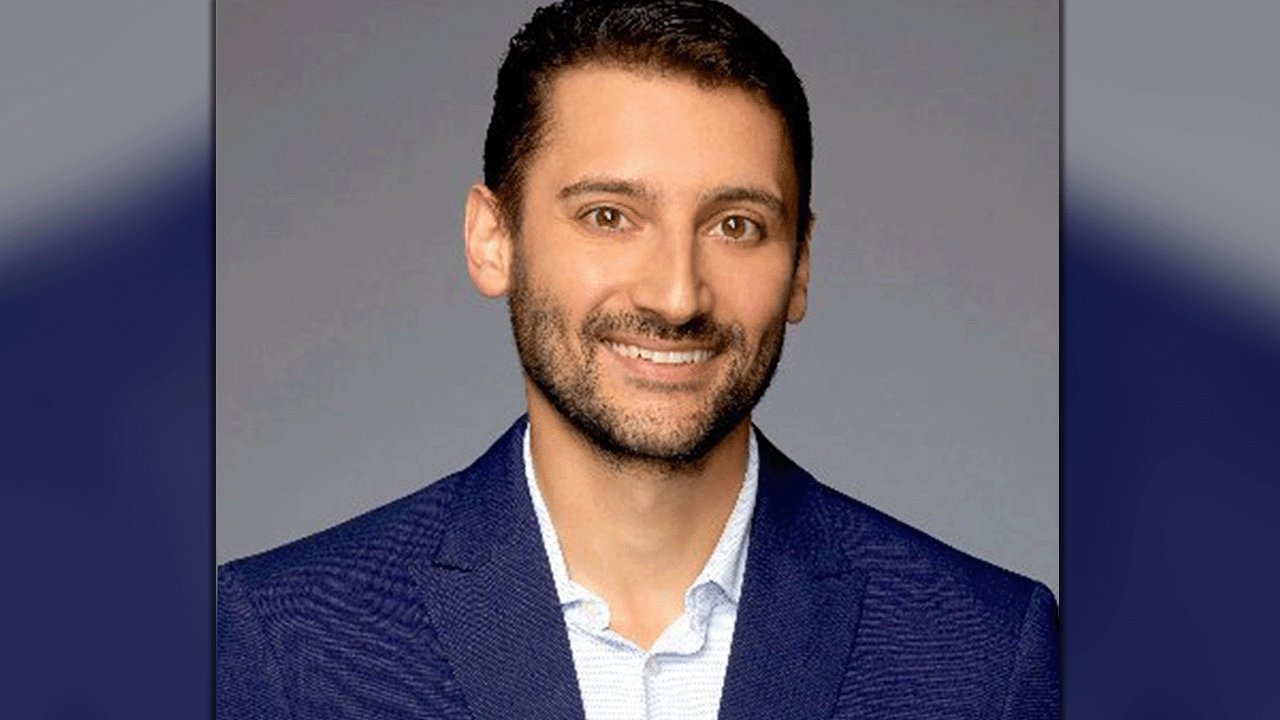 According to Variety, the decision was made after Collins made remarks on social media that the NBCUniversal news organization felt were not consistent with its editorial standards.

The move was made earlier in December after Collins was cautioned several times about his commentary regarding Twitter and Musk on several occasions, according to this person.

NBC News declined to make executives available for comment, noting in a statement that it would not comment on personnel matters. The decision was previously reported by the online news outlet Semafor.

Collins remains on staff and has been active on Twitter in recent days, though it is unclear how long the suspension will last or if he will be allowed to resume his regular reporting duties. NBC News has yet to make an official statement on the matter.

As reported by Rebel News, Musk suspended the accounts of several prominent journalists, including Ryan Mac of The New York Times, Drew Harwell of the Washington Post, Donie O'Sullivan of CNN, Matt Binder of Mashable, Micah Lee of The Intercept, Aaron Rupar, and Keith Olbermann.

The journalists had either written or commented on Musk banning the account that tracked the movements of his private jet. Several of them tweeted a link to the tracking account on stillborn Twitter rival Mastodon Social.

In response to the suspensions, CNN released a statement expressing their concern.

The organization said, “The impulsive and unjustified suspension of a number of reporters, including CNN’s Donie O’Sullivan, is concerning but not surprising. Twitter’s increasing instability and volatility should be of incredible concern for everyone who uses Twitter. We have asked Twitter for an explanation, and we will reevaluate our relationship based on that response.”

The recent actions of Elon Musk have caused a widening schism between Twitter and mainstream media outlets. As the platform continues to become more unstable and volatile, it remains to be seen how the relationship between the two will be affected.