'You dox, you get suspended, end of story.' Elon Musk brings the hammer down on journalists who dox

Musk had taken issue with the reporters’ doxing of him and his family, and he made it clear that he would not be making any exceptions for journalists. 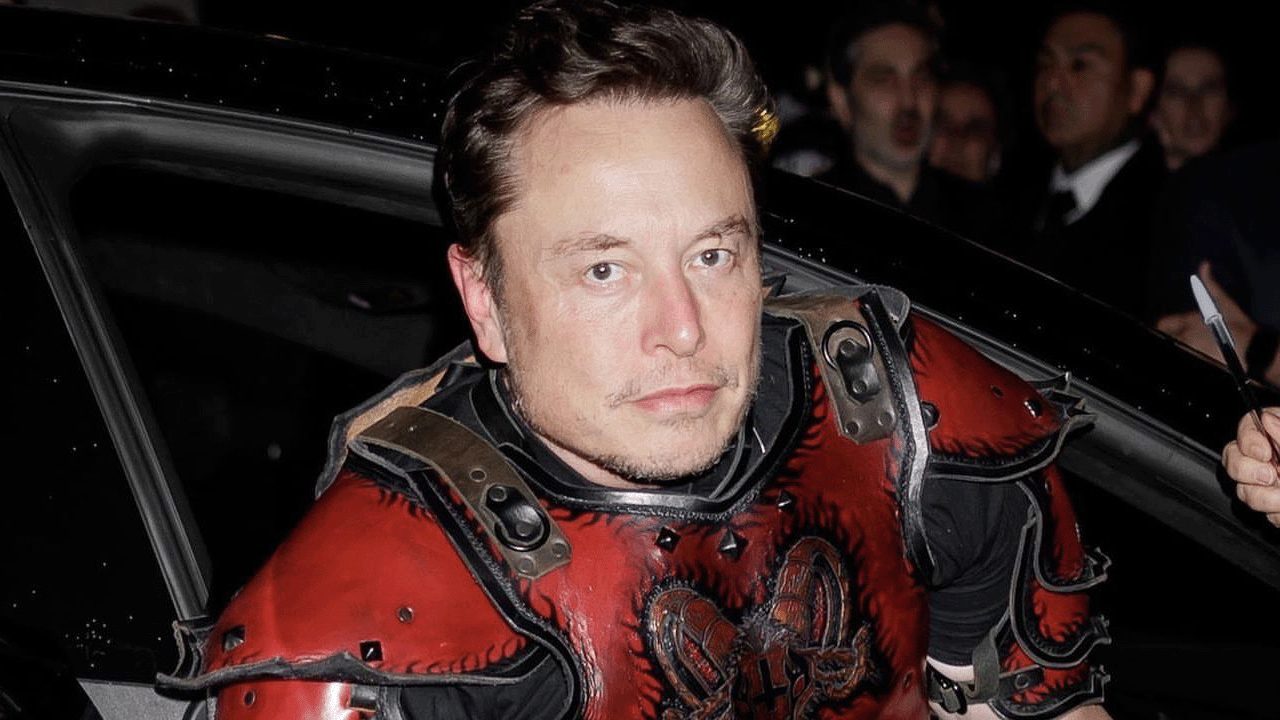 On Tuesday, Elon Musk made a surprise appearance in a Twitter Spaces chat hosted by BuzzFeed reporter Katie Notopoulos to address his decision to ban half a dozen journalists for violating Twitter’s rule against sharing live locations.

The chat had been convened by journalists to discuss the tech mogul’s recent decision to suspend the accounts of several high-profile reporters assigned to cover him, and some of the journalists affected by the bans participated in the conversation through a loophole enabling suspended accounts to join Twitter Spaces.

Musk had taken issue with the reporters’ doxing of him and his family, and he made it clear that he would not be making any exceptions for journalists.

In a series of tweets, Musk described the incident in which a masked stalker blocked the car carrying his son and then climbed up on its hood.

Anyone recognize this person or car? pic.twitter.com/2U0Eyx7iwl

“Everyone’s going to be treated the same,” Musk said. “You’re not special because you’re a journalist, you’re just a Twitter [user] — you’re a citizen. So, no special treatment. You dox, you get suspended, end of story.”

The Antifa account, “It’s Going Down,” or @IGD_Reports, was also banned. It is unclear if the account’s suspension was related to the journalists’ temporary suspension.

In a tweet earlier in the day, Musk explained his reasoning for the suspensions, saying that the journalists had posted “my exact real-time location, basically assassination coordinates, in (obvious) direct violation of Twitter terms of service.”

BREAKING: @ElonMusk just hopped on Spaces with a group of journalists and informed them the same doxxing rules apply to them and they aren’t special pic.twitter.com/SaYFWxZVpJ

During a chat with Harwell, Musk clarified that posting a link to real-time information that could put him, his family, or anyone else in danger is the same as posting the information directly.

According to the Bureau of Justice Statistics in 2019, an estimated 3.4 million people were the victims of stalking in the United States.

Despite the fact that Musk’s story has brought attention to the issue of stalking and the need for increased security measures for those in the public eye, some journalists appeared to be bewildered over the notion that Musk deserved the same privacy protections as anyone else.

The incident has sparked a debate on the social media platform, with some relishing the suspensions of liberal journalists, while others have expressed uneasiness about suspensions based on a previously grey area of Twitter’s terms of service.

Musk’s message was clear: “You dox, you get suspended, end of story.”