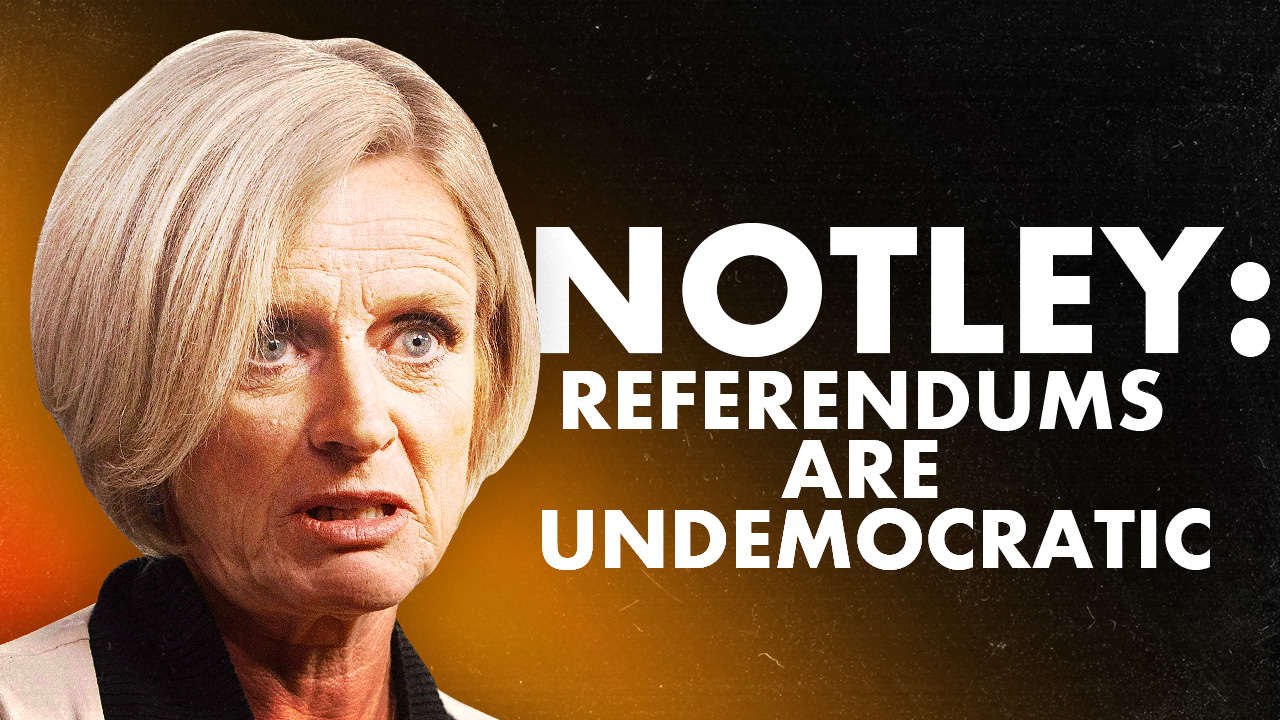 The Alberta NDP are outraged over a recent move by the Kenney administration to open up the law in regard to referenda.

Currently, only constitutional issues can be put to a province-wide referendum, but Bill 26 aims to change that.

The government is eager to bring Albertans to the polls to vote on a slate of issues proposed by the Fair Deal Panel – including withdrawing billions from the Ottawa-managed pension plan.

Rachel Notley stood in the Legislature today to protest this change, saying that Jason Kenney was abusing his position and aiming to seize more power for himself.

In the ex-premier’s eyes, allowing Albertans to directly vote in a referendum is undemocratic.

Kenney responded saying, “[G]iving away the power to make final decisions on big issues to the people – only a bunch of socialists could consider that undemocratic.”

I need to watch Alberta QP more often - this is hilarious. @RachelNotley comes off as a screeching child - angry that the government is
*checks notes*
giving Albertans the power to vote directly on big issues. pic.twitter.com/EWAVhopGB8

The new legislation comes days after the Fair Deal Panel made dozens of suggestions on how to strengthen Alberta’s position in Canada.

Kenney at the inception of the Panel, Kenney committed to giving Albertans the final say on major proposals.