New Zealand is set to make modest changes to its hate speech laws rather than the wholesale reforms it had originally proposed. The reforms were promised in response to the Royal Commission report following the 2019 attack on two Christchurch mosques, which recommended expanding protections from hate speech to various identity groups. 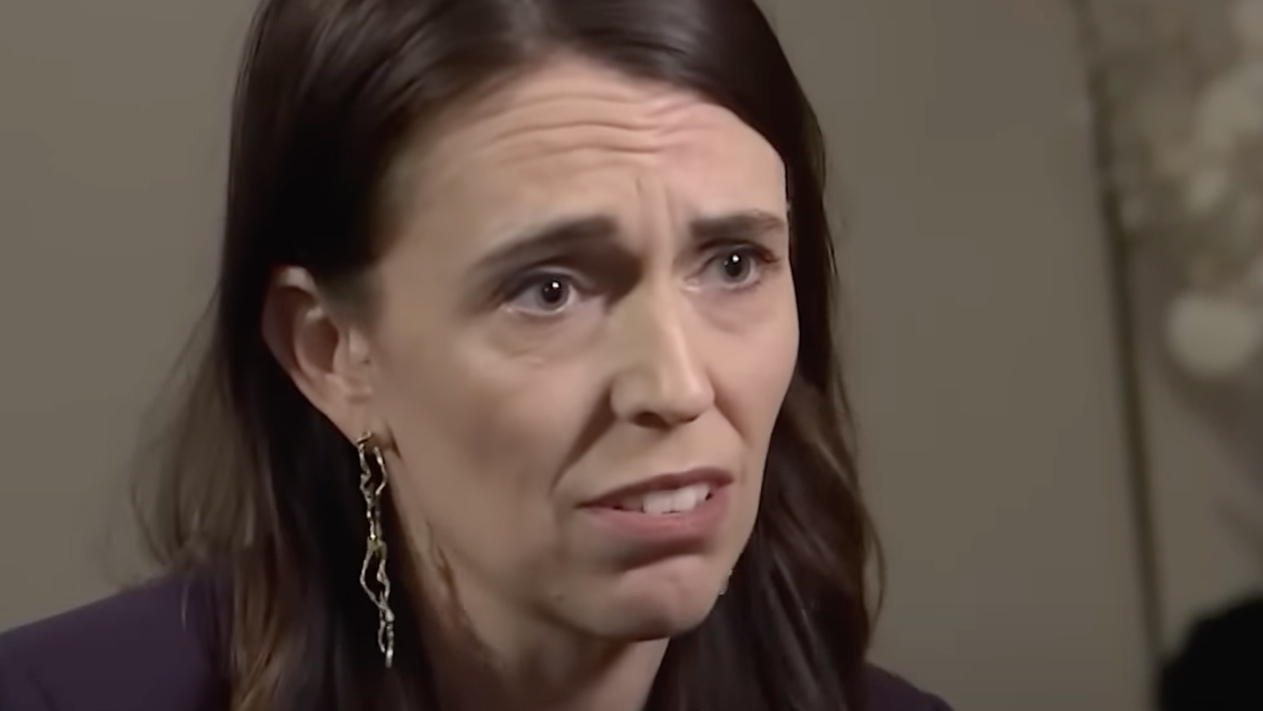 The New Zealand government is set to water down its proposed hate speech reforms, according to reports at Newsroom.

The independent news site reported this week that the Ardern government was reconsidering the scope of hate speech laws with a view to modest changes rather than the wholesale reforms originally proposed.

The government had promised to reform laws in response to the Royal Commission report that followed the 2019 attack on two Christchurch mosques.

New Zealand laws currently prohibit hate speech on the basis of race, skin colour and national origin. But in response to the commission’s report, the government had said it would expand protections from hate speech to women, disabled people, religious groups and to people identifying as LGBTQ.

The government had also proposed to increase the maximum sentence for hate speech which, as it stands, forbids speech that is intended to “incite ill-will” against a group.

But Newsroom reported this week that Justice Minister Kiri Allan was intending only to add religion to the list of protected grounds. Maximum sentences would remain unchanged.

A spokesperson for Allan declined to comment on the report.