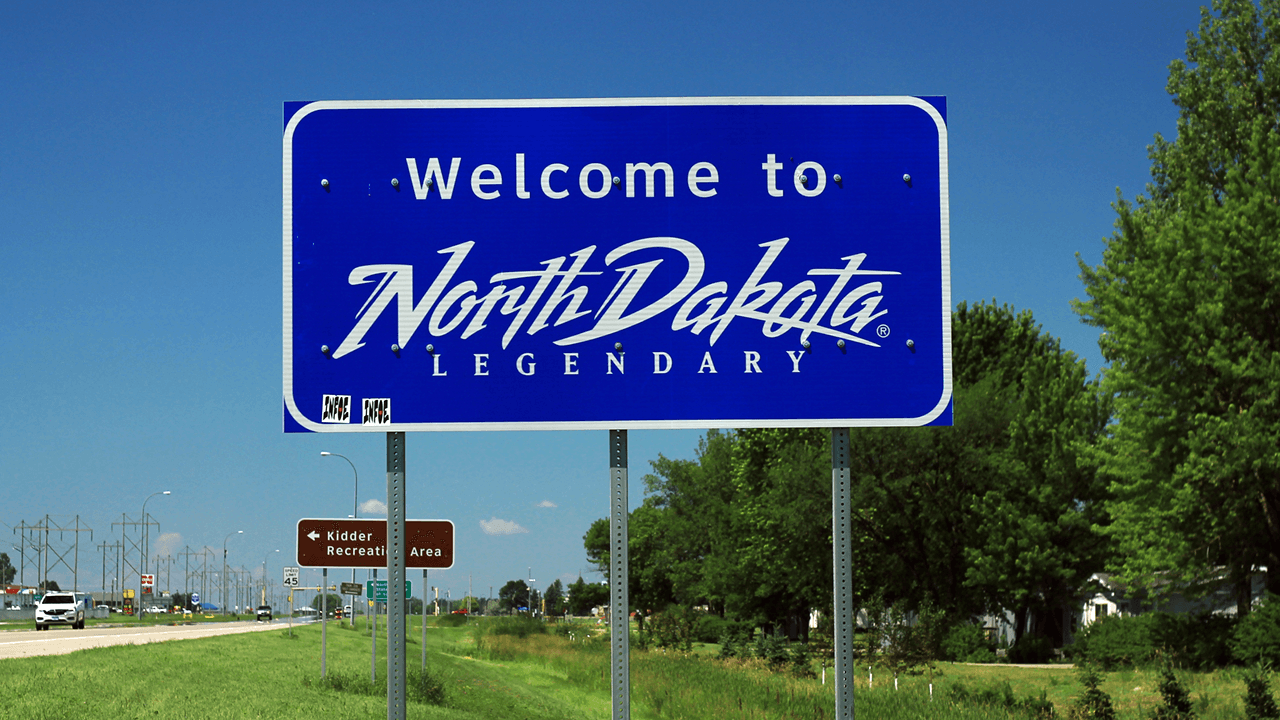 The House of Representatives in North Dakota has passed a bill banning transgender athletes from participating in high school sports teams that do not correspond with their biological sex. In other words, biologically male athletes will not be able to partake in girls’ sports.

House Bill 1218 passed the state’s lower chamber with a vote of 65 to 26, and is now heading to a vote in the state Senate, where it is also expected to pass.

Co-sponsor of the bill Rep. Kathy Skroch explained that the purpose of the legislation is to ensure equal opportunity and a level playing field in girls’ sports.

“This is about girls competing with girls, ensuring equal opportunity and keeping a level playing field in girls’ sports,” she said. “It upholds 50 years of progress and protecting women against discrimination and advocates for the preservation of biological standards.”

“Some have said this bill just doesn’t follow the science,” said Rep. Ben Koppelman, who introduced the bill, according to the Grand Forks Herald. “We’ve got science going back well before the United States that backs this. This isn’t new science. Men and women didn’t just cease to exist. They’ve existed for a long time and we’ve been able to recognize the differences.”

State House Minority Leader Josh Boschee, a Democrat, stated that he was less enthusiastic about the proposed legislation.

“It’s about learning about yourself, being part of a team, solving problems, figuring out life. But we’re gonna tell some kids you can’t,” he said. “And even though most [of] those kids aren’t gonna go up for high school athletics because it’s not within their skillset or desirability, they’re gonna see the action made by this body and it’s going to play into some unfortunate other decisions that they’ll make.”

“This bill is thinly veiled prejudice under the guise of protection,” she said. “This bill is fomenting fear where no problem is present. Kill this bad bill. Let’s get out of the way and let our kids play.”

The bill has also faced opposition from the American Civil Liberties Union (ACLU), which argues that the bill is discriminatory against transgender athletes. The ACLU named North Dakota among a dozen states currently pushing through legislation that protects the rights of female student athletes.