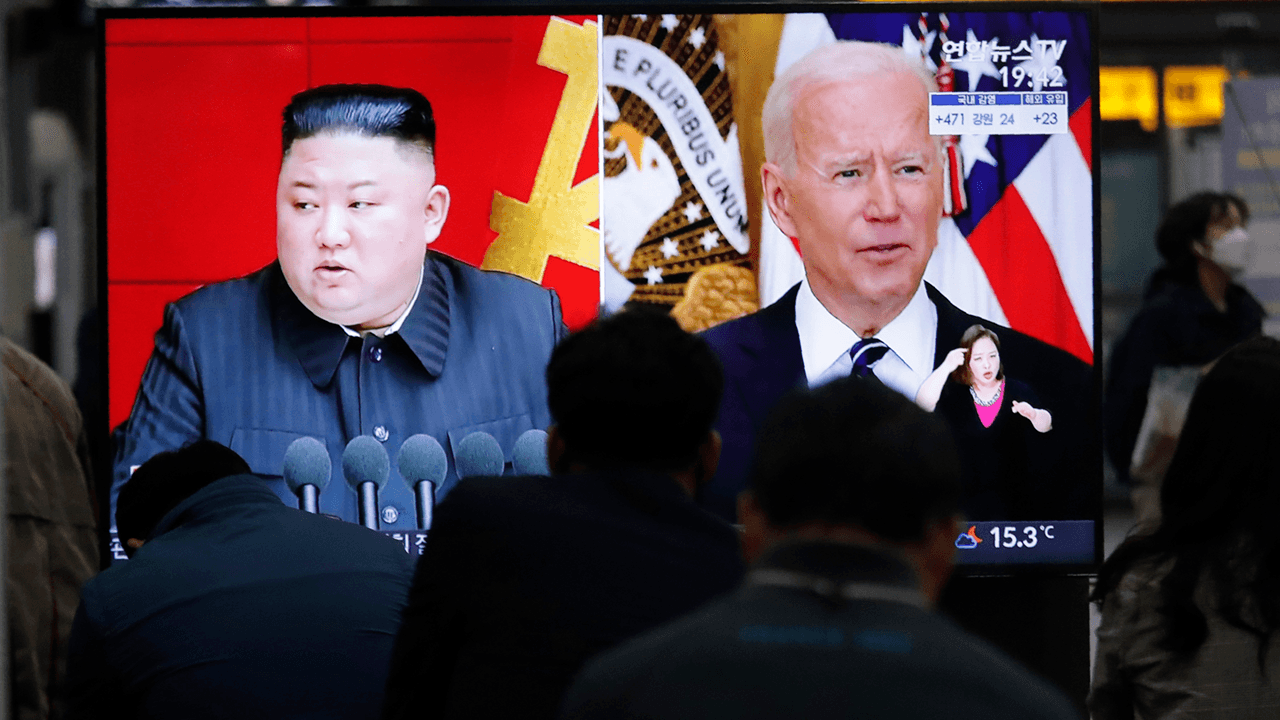 North Korea has issued threats against South Korea and the U.S. after both countries moved ahead with their plan of joint military exercises.

In a statement released on the state media Korean Central News Agency (KCNA), senior North Korean official Kim Yong Chol said that “peace and trust” proclaimed by Seoul was wordplay as they instead opted for an alliance with “outsiders” but not with “compatriots.”

“As we have already clarified, we will make them realize by the minute what a dangerous choice they made and what a serious security crisis they will face because of their wrong choice,” KCNA quoted Kim, a former Pyongyang spymaster, as saying.

The South Korean government said on Tuesday that the North did not answer routine calls on inter-Korean hotlines, recently restored by Pyongyang.

As the U.S. and South Korea insist the drills are designed to test the allies’ readiness to respond, Pyongyang sees it as confrontation. Kim said South Korea must realize “how dearly they have to pay for answering our good faith with hostile acts after letting go the opportunity for improved inter-Korean relations.”

“It is clear that there is no other option for us as South Korea and the US opted for confrontation with our state, without making any change,” he added.

North Korea has been subject to economic sanctions from the United States over its development of nuclear and intercontinental ballistic missiles. In January, North Korean dictator Kim Jon Un vowed to bring the United States “to its knees” as President-elect Joe Biden was set to assume office on Jan. 20, describing the U.S. as “our arch-enemy.”

“Our external political activities must focus on our arch-enemy fundamental obstacle to our revolutionary development, the United States,” Kim told the 8th Congress of the Workers’ Party of Korea, KCNA reported.