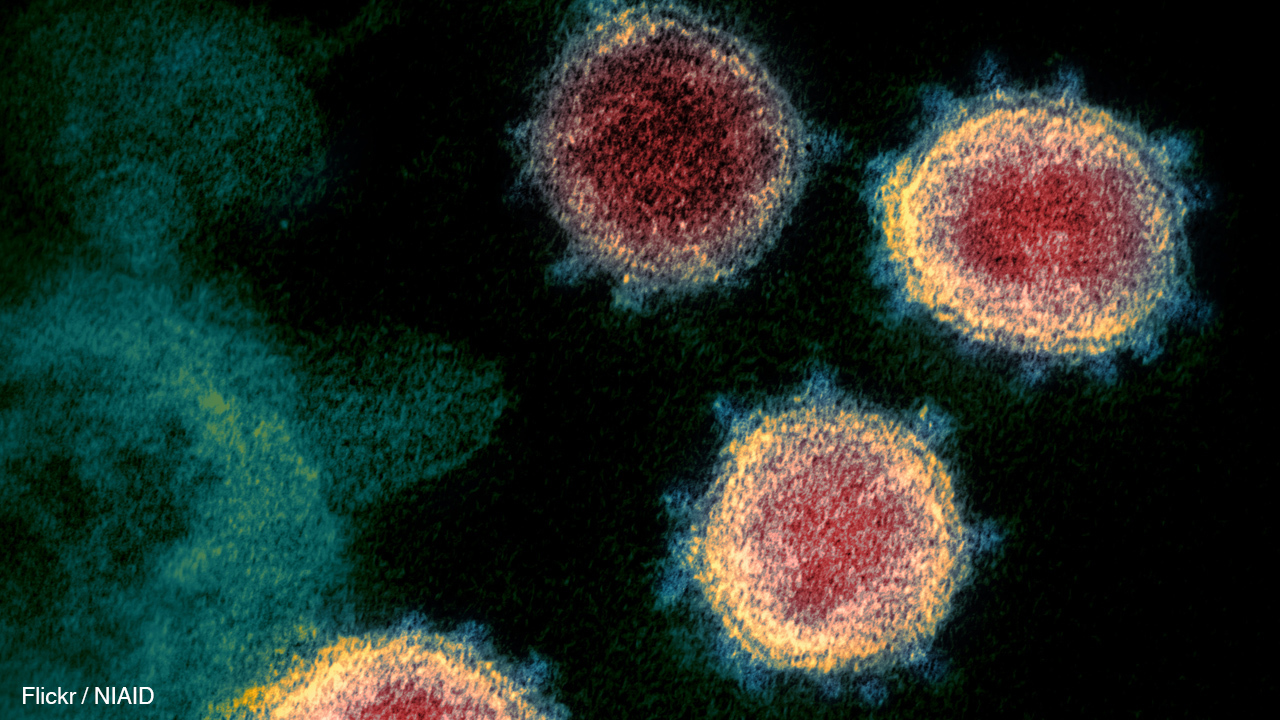 A Temporary Foreign Worker has been confirmed as the latest of three recent COVID-19 diagnoses in Nova Scotia.

As of July 2, the maritime province has recorded 1,064 confirmed cases of the virus, and the province's last confirmed COVID-19 case was recorded on June 9, followed by three weeks of no new cases.

The news comes as the Atlantic Bubble opens residents from Newfoundland, Prince Edward Island, New Brunswick and Nova Scotia to travel freely between the provinces without need to self-isolate. Visitors from other provinces and countries are required to self-isolate for 14 days on arrival.

Local news reported that a new case was confirmed on June 30th, with the province stating that the case was “related to travel and that the individual had been self-isolating since returning to the province” but “did not disclose where the person travelled.” or whether they were a local resident. Another new case, described as a “Nova Scotia travelling outside of Canada” was announced on Dominion Day.

The individual with COVID-19 is likely located in the western region in Nova Scotia, which is now reporting a total of 53 confirmed cases after spending months reporting a total of only 52. According to the premier, the Temporary Foreign Worker arrived on a WestJet flight from Toronto on June 26.

In April, after a $50 million grant from the Trudeau Liberals to help food producers bring in TFWs, the CBC interviewed an Annapolis strawberry farmer Philip Keddy about his need for federal money in order to isolate 15 of the nearly 300 Jamaican workers who had just been flown in:

“We would be out of business if we didn't have access to these offshore worker programs,” he said. “That is the workforce that gets the bulk of the work done on our farm.”

The 15 Jamaicans coming to the Keddy farm will quarantine at four bunkhouses the farm uses to house their temporary foreign workers. Keddy said five other workers were held up because of paperwork issues on Jamaica's end.

Of the 63 total coronavirus deaths in the province, 53 occurred at the publicly-funded Northwood nursing home in Halifax.