A lucid resident of the home ascertains that they witnessed an unusually high number of ambulance visits and two deaths just days after an administration of the omicron booster. 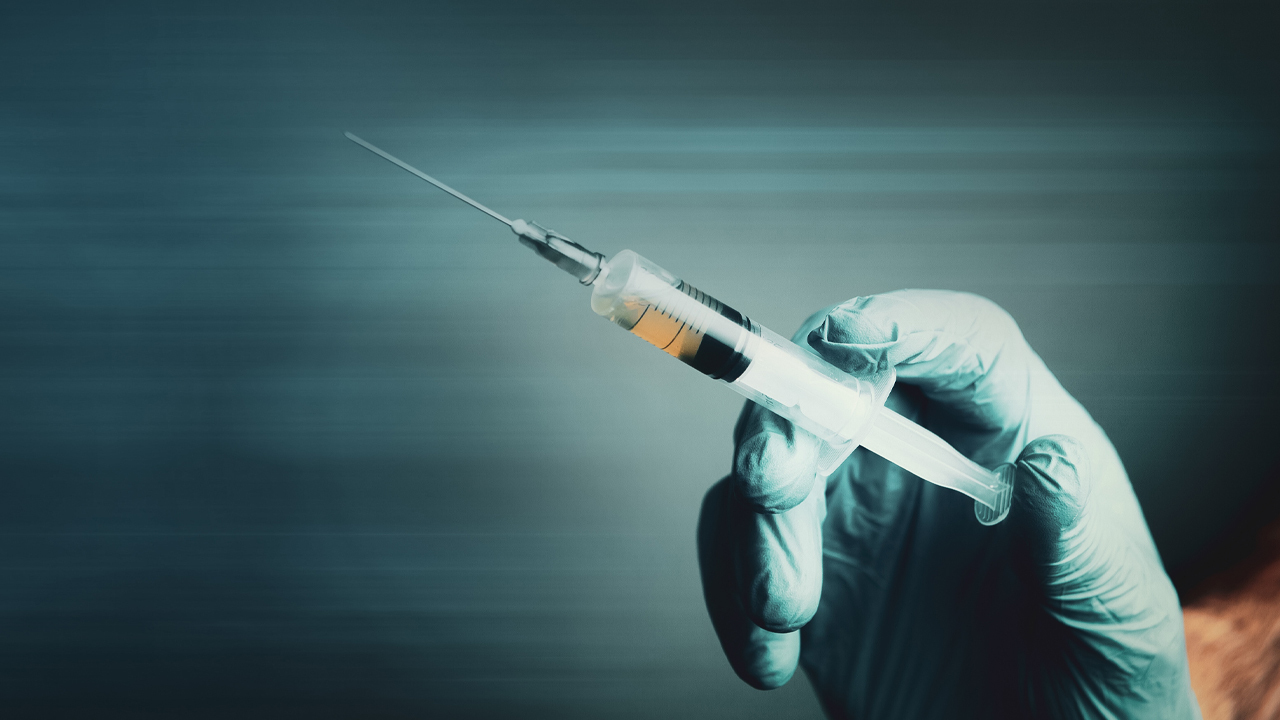 Champlain Manor in Orillia, Ontario has been the latest target of an alleged “conspiracy theory” around the safety profile of the newly authorized omicron specific bivalent COVID19 booster. It’s the fifth dose of the COVID-19 vaccination series administered to seniors since the novel injections came to market under emergency use authorization (EUA) in December 2021.

A tweet that gained a lot of traction alleges that the home “gave residents booster 5 on Tuesday” and two days later, nine ambulances attended the residence while two residents have reportedly died.

Reports of a LTC home in Orillia, Champlain Manor, that gave residents booster 5 on Tuesday. Today: 9 ambulances attended and 2 died. As per a resident, they have never seen more than 3 ambulances in 1 day @CTVBarrieNews does anyone care?

The adult child of a resident – who refers to their parent as lucid and “of sound mind,” – leaked this information but wishes to remain anonymous. They expressed concern for their loved one in the home who may face reprimand or hostile care if they were to come forward with insider information.

For the sake of readability, the article will refer to the anonymous family member as Jane.

Jane reiterates on behalf of their parent “that there was an atypical number of ambulances that left the home in one day; nine, while two to four is typical.”

Apparently, one of the residents who passed within days of the novel booster also tested positive.

“By Friday,” Jane continues, “there were 15 [positive] cases. By Saturday: 30,” with the parent also testing positive after “not having COVID until now.”

“Champlain has been really good, a few small outbreaks,” Jane said, “but to go from virtually zero cases to almost the entire home of approximately 90 residents testing positive just days after the booster dose?”

Local media received comment from the administrator of the home, Jackie Payne, who confirms information from the tweet that the home hosted the bivalent booster clinic on Tuesday, September 20 yet calls the rumours untrue and says that they “feed the conspiracy nonsense.”

Oddly, the resident claims to have discussed the situation with staff who agreed that the timing is strange. Apparently both residents and staff are questioning the coincidental phenomenon.

“For them to suggest that it was normal activity is a lie,” says Jane.

To play on an old philosophical paradox: what came first, the booster or the outbreak?