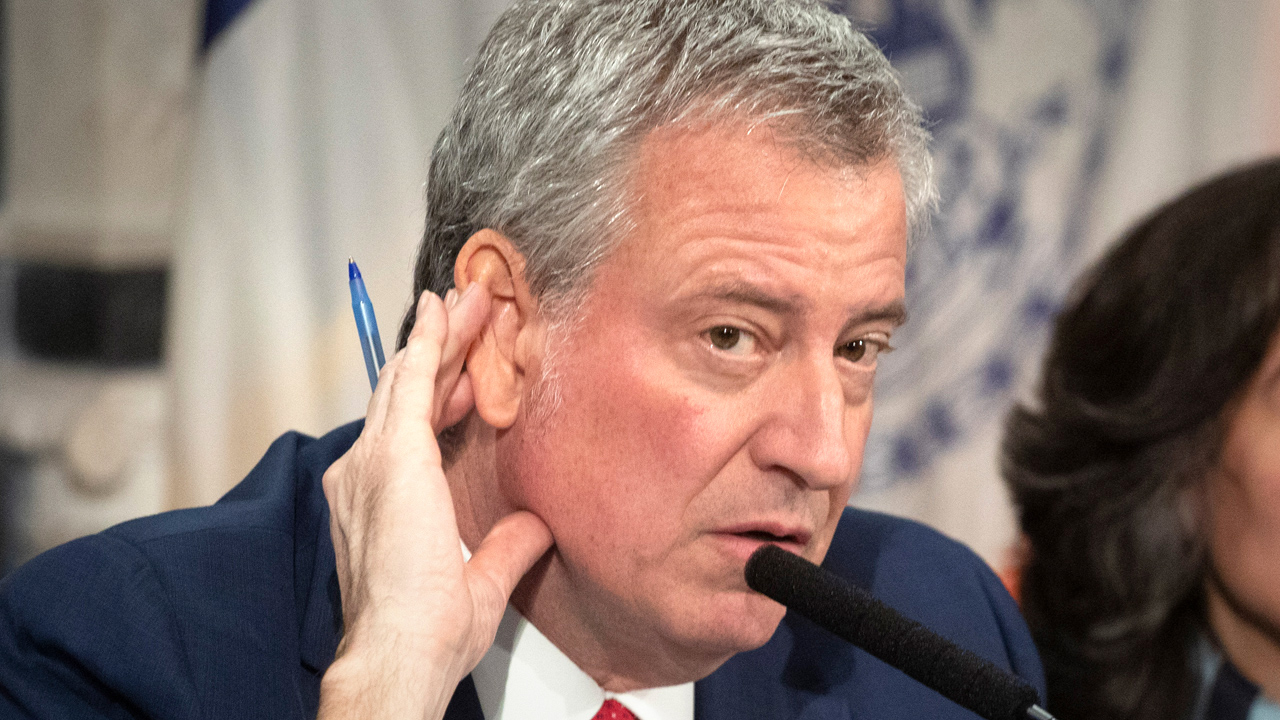 New York City Mayor Bill de Blasio has words of condemnation for the Black Lives Matter movement’s attempts to set up an “autonomous zone” outside of city hall, but his opposition to the effort doesn’t go any further than that. When asked, De Blasio refused to say if he planned to have the occupation removed.

Amid the shutdown of the so-called “CHOP/CHAZ” in Seattle, Antifa militants and Black Lives Matter protesters have sought to bring the chaos of the Pacific Northwest to New York City by taking over the exterior of city hall, vandalizing buildings and taunting NYPD officers stationed at the location.

In one video, a shirtless protester wearing nothing but a synthetic grass skirt yelled profanities at a black police officer, accusing him of being a “black Judas” and race traitor. Other protesters jeered at the police, mocking them for their supposed lack of a college education.

Black Lives Matter protesters at the NY CHAZ brag about their college educations and mock the police for being uneducated, working class, illiterate rubes. They also call a black cop “black Judas” or race traitor. pic.twitter.com/HD01cu2ZVc

In response to the footage, De Blasio condemned the demonstrators “vile, nasty” comments towards the officers, and said that the protestors were, “degrading their own movement,” as if they had any higher virtues to offer beyond the vandalism and riots that have run rampant throughout many major cities in the United States.

“A protester who writes nasty, violent phrases on a public building is degrading their own movement — especially a public building named after our first African American mayor,” de Blasio said, referring to the vandalism of a building dedicated to former New York mayor David Dinkins. “I mean, get it together, people. If you want to protest for change, do it in a peaceful, respectful manner.”

“Vandals have scrawled anti-cop graffiti on several city buildings — including 31 Chambers St., which houses Manhattan Surrogate’s Court and other city agencies, and 1 Centre St., a massive, 40-foot structure also known as the David N. Dinkins Municipal Building,” the New York Post reported. “Anti-cop vitriol, including ‘f*** 12’ and ‘ACAB,’ short for ‘All cops are bastards,’ was spray-painted in black at 1 Centre around a plaque bearing Dinkins’ name.”

The Black Lives Matter protestors are occupying the so-called autonomous zone with promises to vacate the premises only if their demands are met — including, but not limited to, defunding the New York City Police Department in its entirety.

Thus far, de Blasio has capitulated, at least somewhat, by agreeing to defund the NYPD by at least US$1 billion.

The mayor also ordered the NYPD to stand down in its efforts to oust the protestors, allowing the occupiers to fortify their position with new barricades. 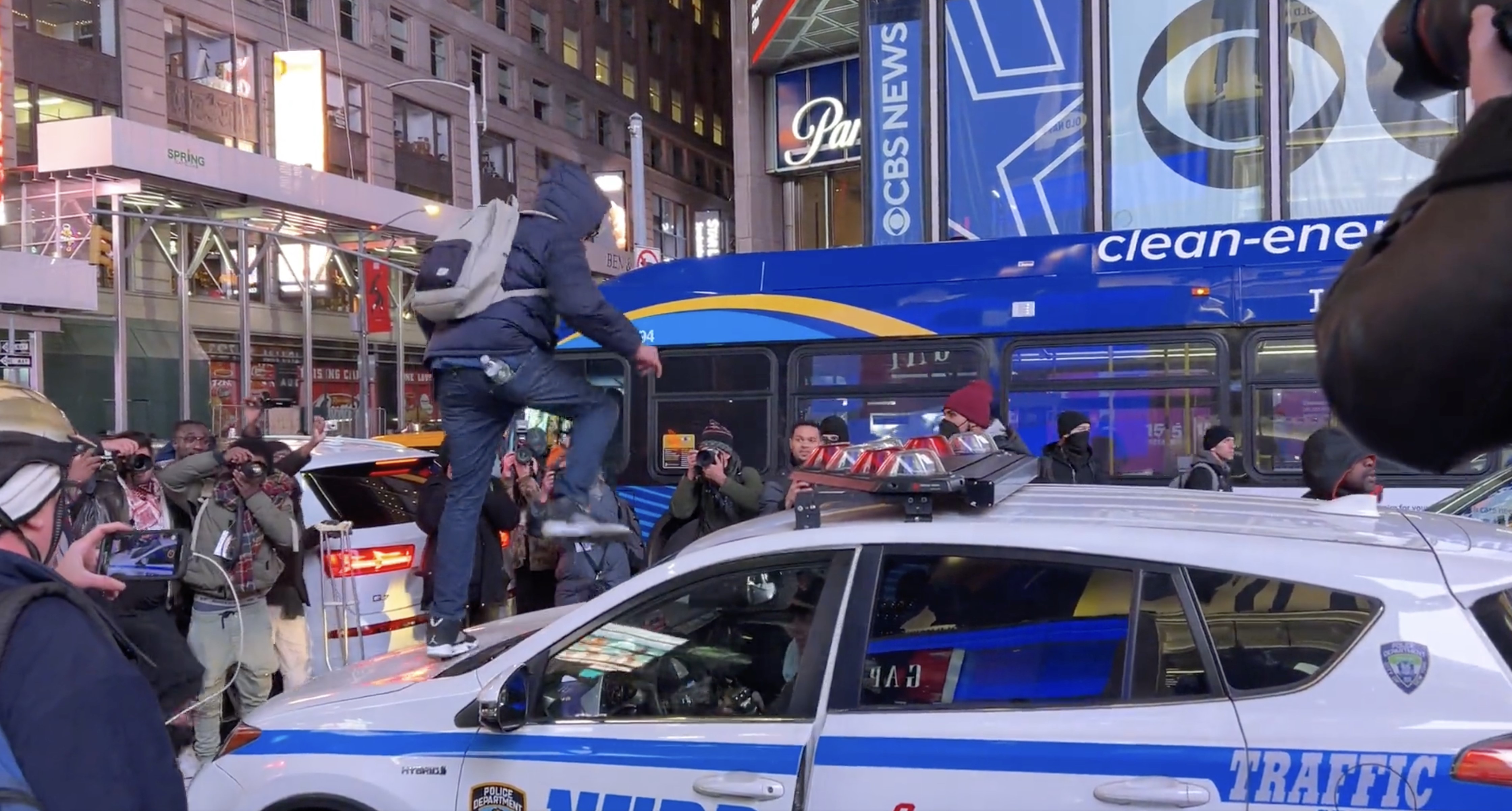