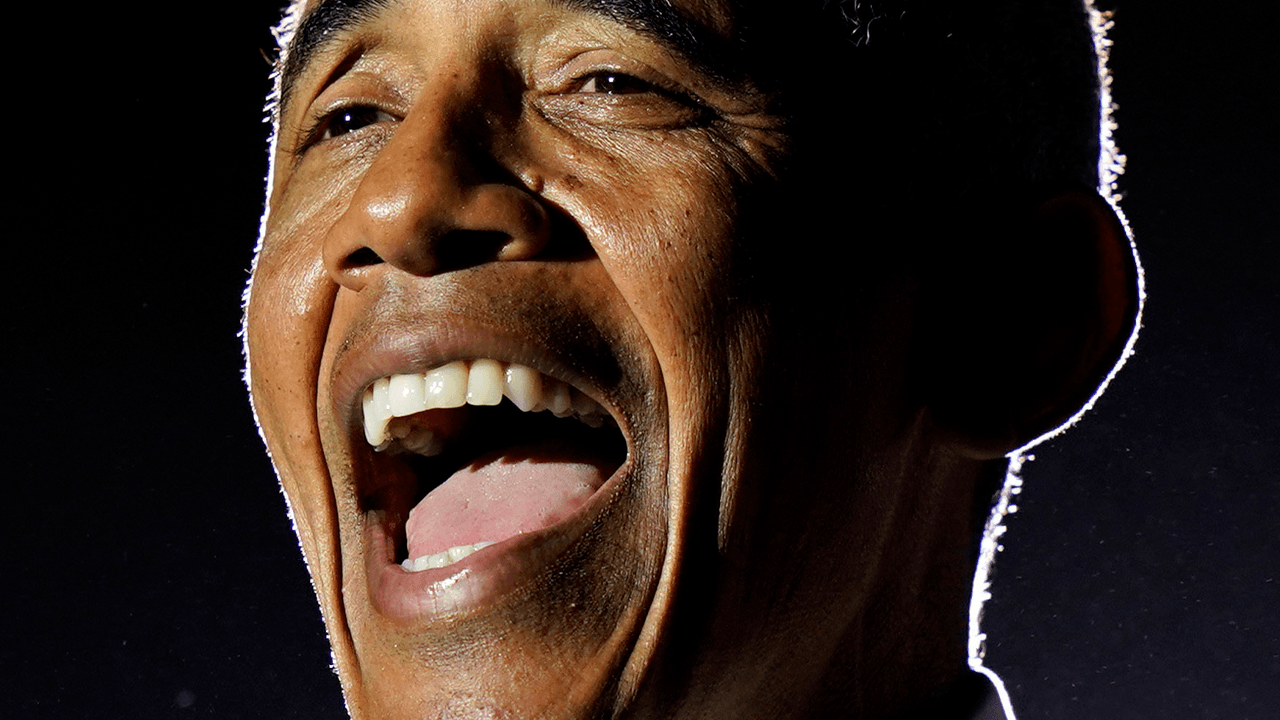 Former President Barack Obama is blaming Donald Trump for stoking the fires of antisemitism during the Republican’s term in office.

In an interview with Jewish Insider, Obama pointed to his successor for the rise of antisemitic attacks in the United States. The "seeds that gave rise to the Holocaust have always been with us," Obama said, claiming that Trump “fanned those flames,” reports Fox News.

"They have reemerged again and again, especially in times of change and uncertainty," Obama said, referring to a speech he gave at the Israeli embassy in Washington, D.C. in 2016. "When I gave that speech, it was clear that anti-Semitism was on the rise around the world. People’s anger over everything from immigration to inequality was boiling over — and many of them were looking for someone else to blame. And for four years, we had a President in the White House who fanned those flames.”

Obama said that he was “pleased to see” that there have been “larger expressions of solidarity” that arose in response to antisemitism.

"Right now, it’s easy to focus on what divides us, and there are plenty of people out there who benefit from driving us further apart. But our future depends on our ability to actively resist those forces; to look past our differences and understand that we want the same things for ourselves, our families, and our communities," Obama said.

"The new movements for justice in this country are informed by the Black and Jewish experience, as well as many other communities who have come together. The more we can focus on what we have in common — whether we’re Black, White, Jewish, Christian, Muslim, or anything else — the better off we’ll be."

Contrary to Obama’s claims, former President Donald Trump was, and remains a staunch supporter of Israel, becoming the first U.S. president to recognize Jerusalem as the capital of Israel. He also moved the U.S. embassy to the city, a move that was seen as widely controversial by Democrats, who also balked at his efforts to develop diplomatic relations between Israel and its neighbours in the Middle East.