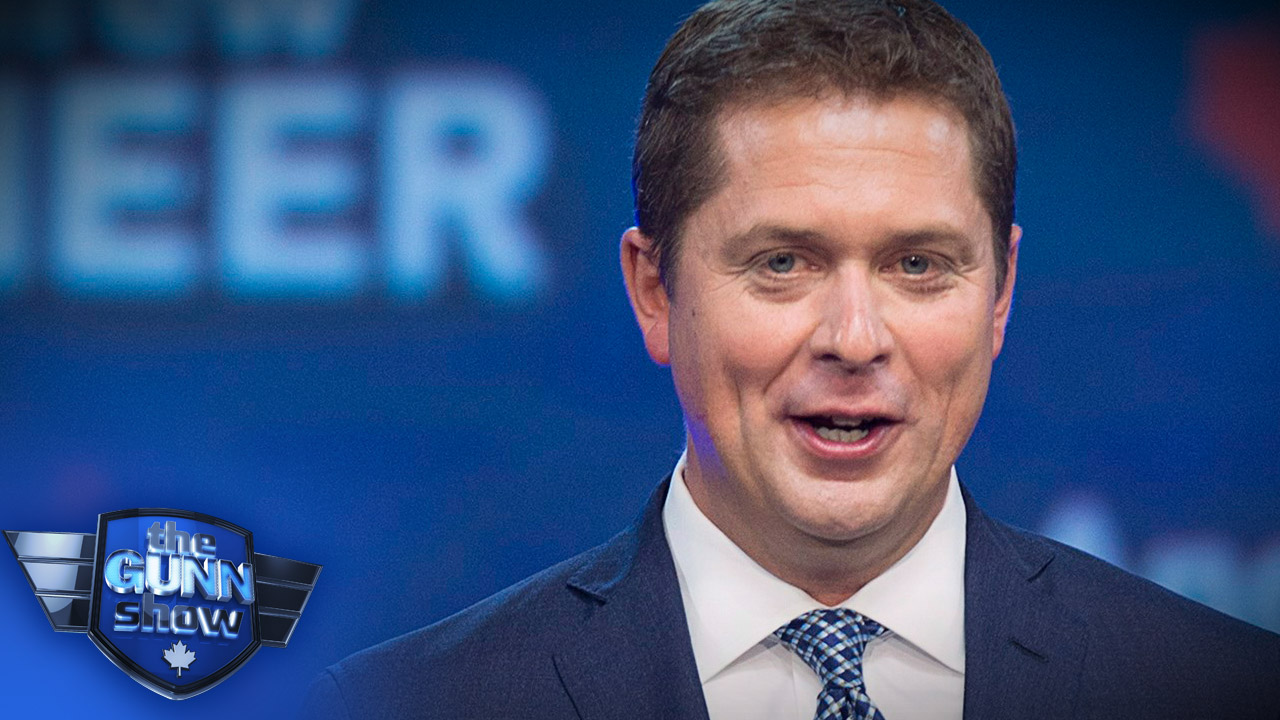 The CBC never lets a good natural disaster get in the way of attacking Conservatives.

If there's a fire or flood, put your money on CBC attributing the catastrophe to Conservative inaction on climate change.

When Winnipeg was hammered by a winter storm this week, CBC didn't go the usual climate change route but instead used the storm and the power outages it caused to criticize Andrew Scheer for not cancelling his campaign stop there.

While CBC criticized the Conservatives for not allowing the weather to stand in the way of voter outreach, they have been turning turned a blind eye to the storm of anti-Semitism in the NDP.

My guest tonight is Marty Gold, a Winnipeg-based journalist with the TheJ.Ca to talk about the looming federal election.