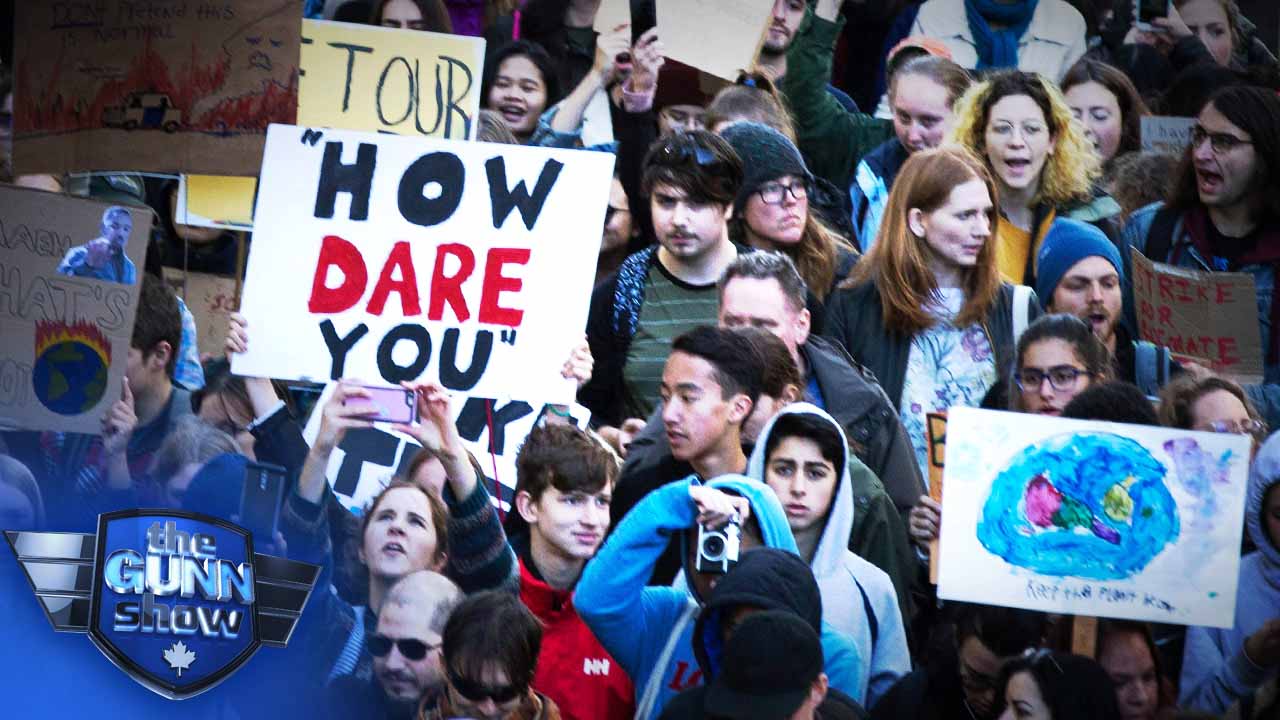 Here's the headline from the abhorrent CBC kids website.

“At the heart of the lawsuit is the idea that the government's role in the climate crisis violates their fundamental rights... The youth, ages 10 to 19, will attempt to argue in court that they suffered specific, individualized injuries as a result of climate change,” said Chris Tollefson one of the lawyers representing the group.

The tween army is being helped by a US-based environmental organization called Our Children's Trust, a group that has been making these sorts of legal wranglings a habit across the world, often using children as the foot soldiers for some very grown-up attacks on oil and gas.

My guest tonight has examined the role of David Suzuki and other prominent Canadian environmentalists in this foreign motivated vexatious lawsuit. Joining me tonight is my friend Michelle Sterling from Friends of Science. 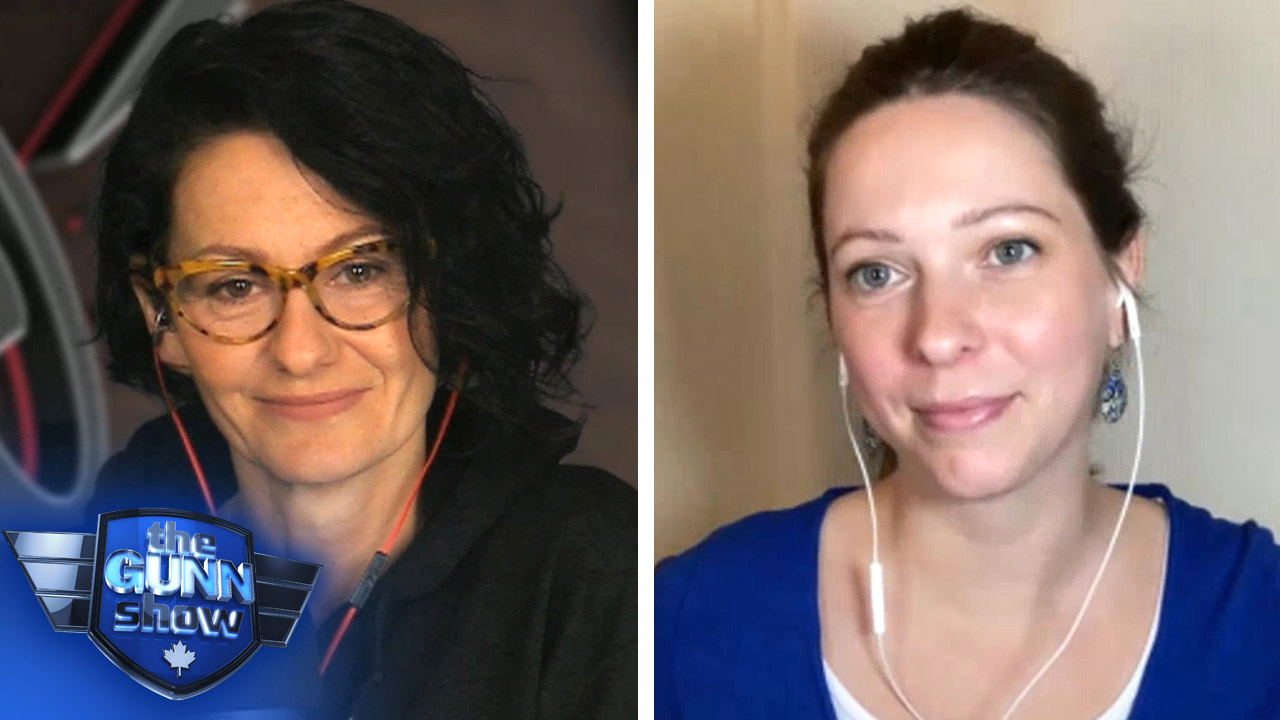 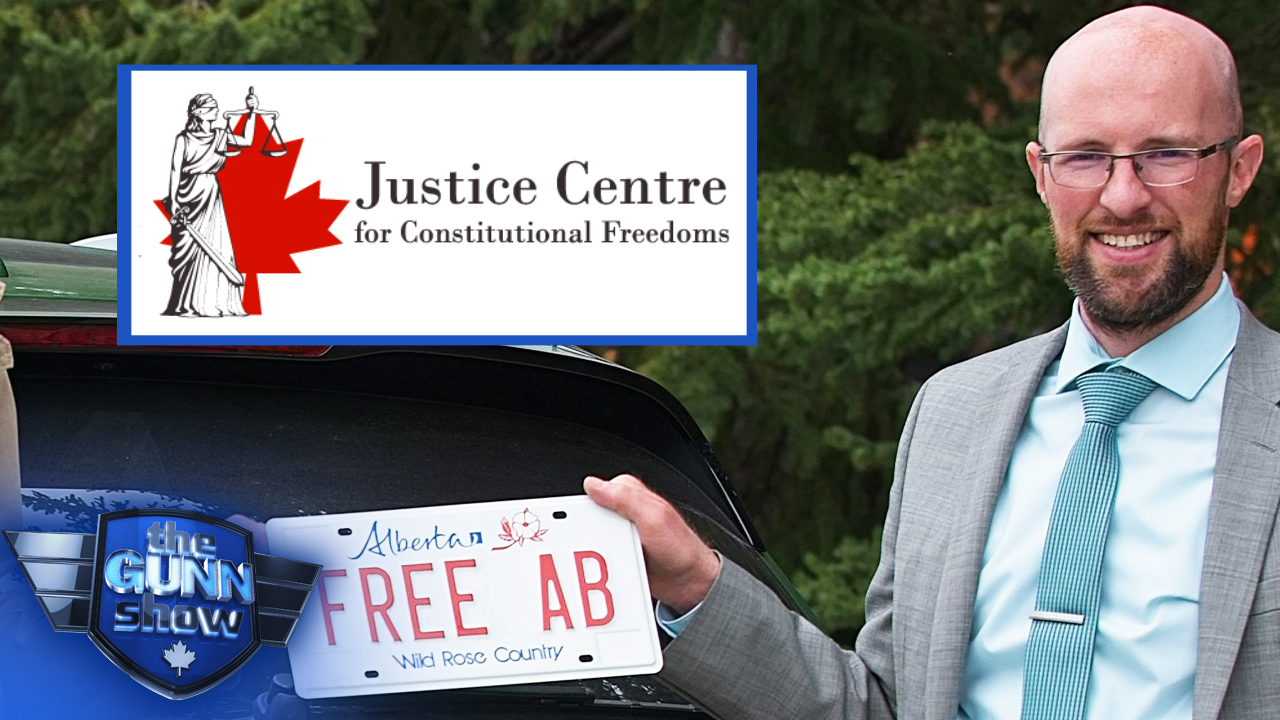