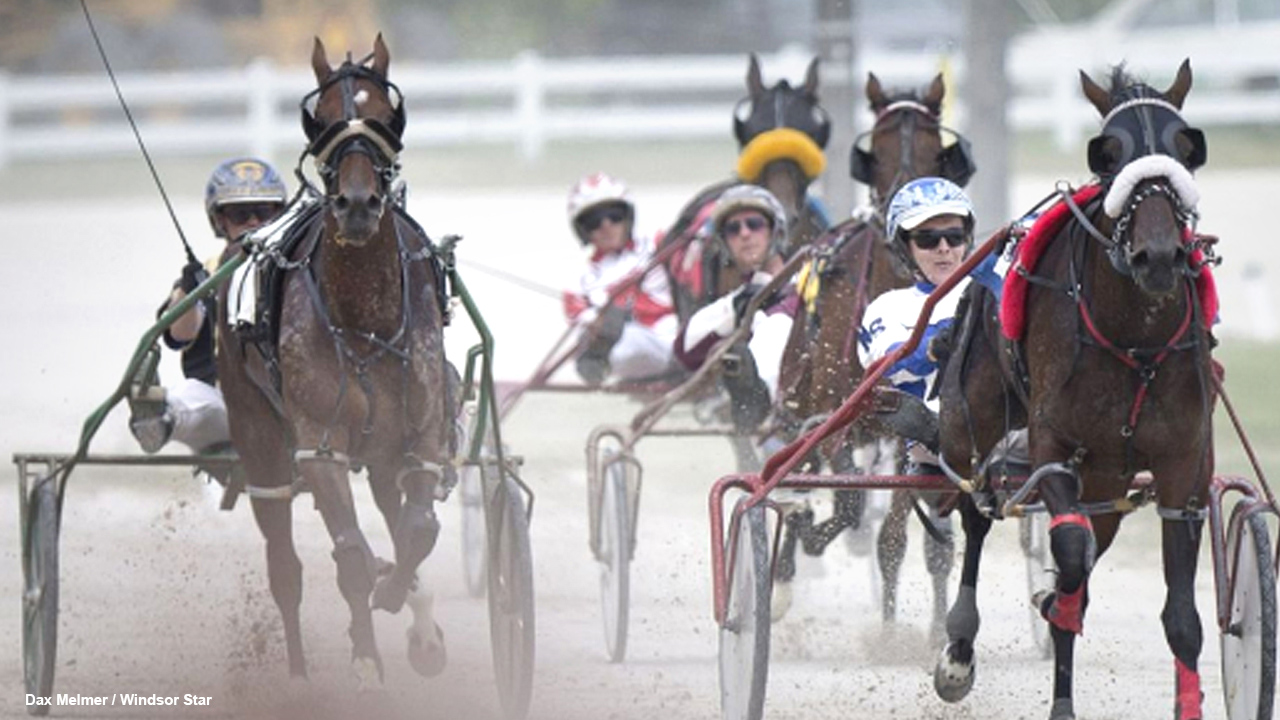 The Ontario Harness Horse Association is calling on the Doug Ford provincial Ontario government to reinstate the Slots at Racetrack Program (SARP) after a group of Standardbred racehorse breers won a six-year legal challenge last month.

In a ruling on June 29, Justice M. Emery “determined that breeders of Standardbred horses in Ontario should be compensated for damages that they incurred as a result of the cancellation of SARP.”

As reported in a 2014 article by Thoroughbred Racing Commentary,

Established in 1998, Ontario’s Slots at Racetracks Program brought a windfall to racing in the Canadian province with 20 percent of revenue from new slot machine parlors at racetracks directed to the industry. The government’s sudden decision to cancel the program in 2012 dealt a nearly fatal blow to racing and breeding in Ontario.

The Ontario Liberal Party cancelled SARP in 2013, and one of Doug Ford's campaign promises before their 2018 election win was to “look at” reinstating SARP.

While Justice Emery's decision “includes an order that directs a trial on damages,” the association believes a mediated settlement would be the best method to resolve the issue.

Harness Racing Season Pushed Back Due To COVID-19

Harness racing in Ontario is getting back to normal during reopening, with an announcement last week that owners may begin to attend events at some tracks. Woodbine remains closed to the public but has begun to host Thoroughbred and harness races.

Elsewhere in Canada, Prince Edward Island's harness racing season was pushed back due to COVID-19, and Nova Scotian tracks are choosing livestreams over in-person audiences. Jason Kenney attended an Albertan track when they re-opened last month, and his UCP government is hosting an MLA horse race in August.