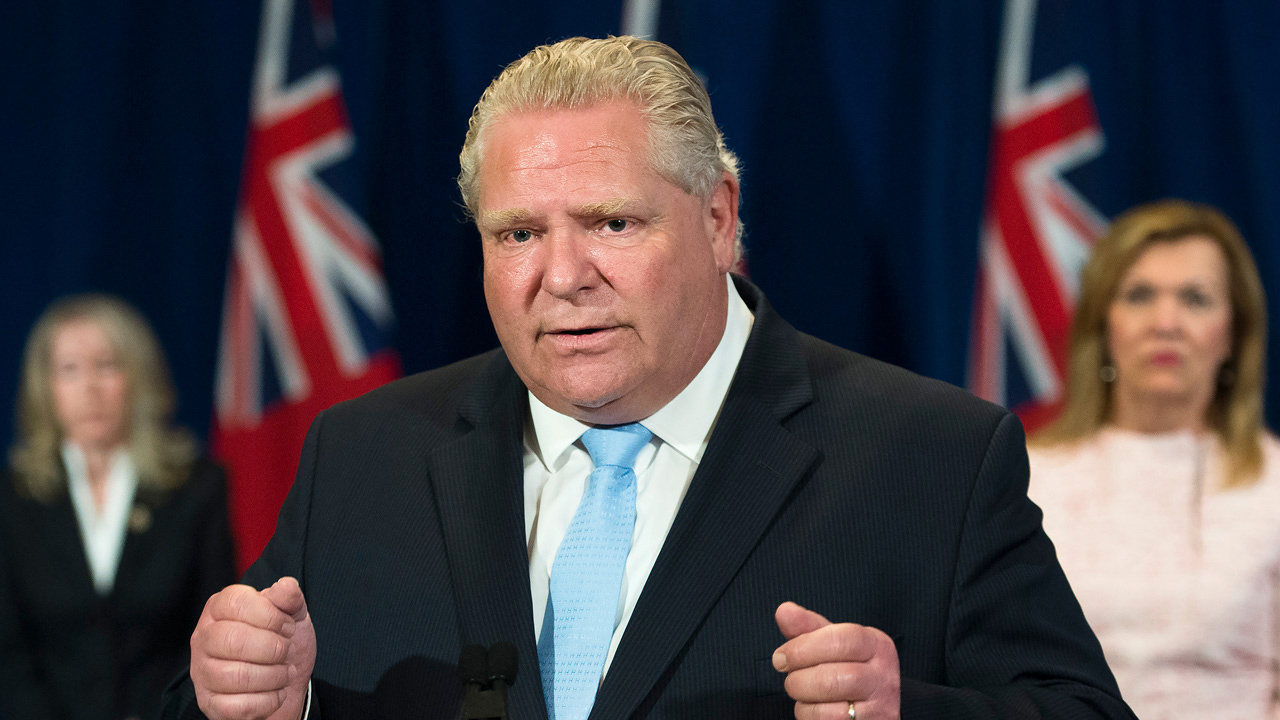 The Ontario Health Association and the University Health Network, a group of Toronto hospitals that forms the largest health research organization in North America, are warning of a potential second lockdown, as case numbers have been rising in Ontario in recent days.

New cases of COVID-19 have been recorded at more than 200 per day in the province for three consecutive days. Meanwhile, the average number of new confirmed infections has doubled since the early days of June. Today saw a total number of 313 new cases and one new death in Ontario.

Speaking with The Globe And Mail, Ontario Hospital Association president Anthony Dale warned Ontarians that the if the growth in cases continues at this rate, Premier Doug Ford's government may need to consider putting lockdown measures back in place:

If growth continues exponentially … we could easily be facing a situation in just a few weeks where the government may have to contemplate measures that no one would want to see it contemplate again.

Everything about staying open and trying to live our lives as best we can while the pandemic is here is predicated on controlling community spread, and we’re just, we’re seeing it slip away, I’m afraid, unless we’re far more diligent as individuals.

According to recent polling, a second lockdown, comparable to what occurred in spring, is anticipated by a majority of Canadians.

COVID-19 elsewhere in the world

In other parts of the world, Israel has announced it will be enacting a second lockdown.

The United Kingdom's "rule of six" goes into effect today, with policing minister Kit Malthouse encouraging neighbours to snitch on one another should they witness rule breaking.

Initially hard-hit Spain has also seen a new daily high in cases, though like France, new deaths are low there, too.

Both nations have had rules in place requiring masks to be worn outdoors in certain parts of the country.

Sweden, whose policies were far less restrictive than other Western nations, has not seen a significant jump in cases or deaths in months.