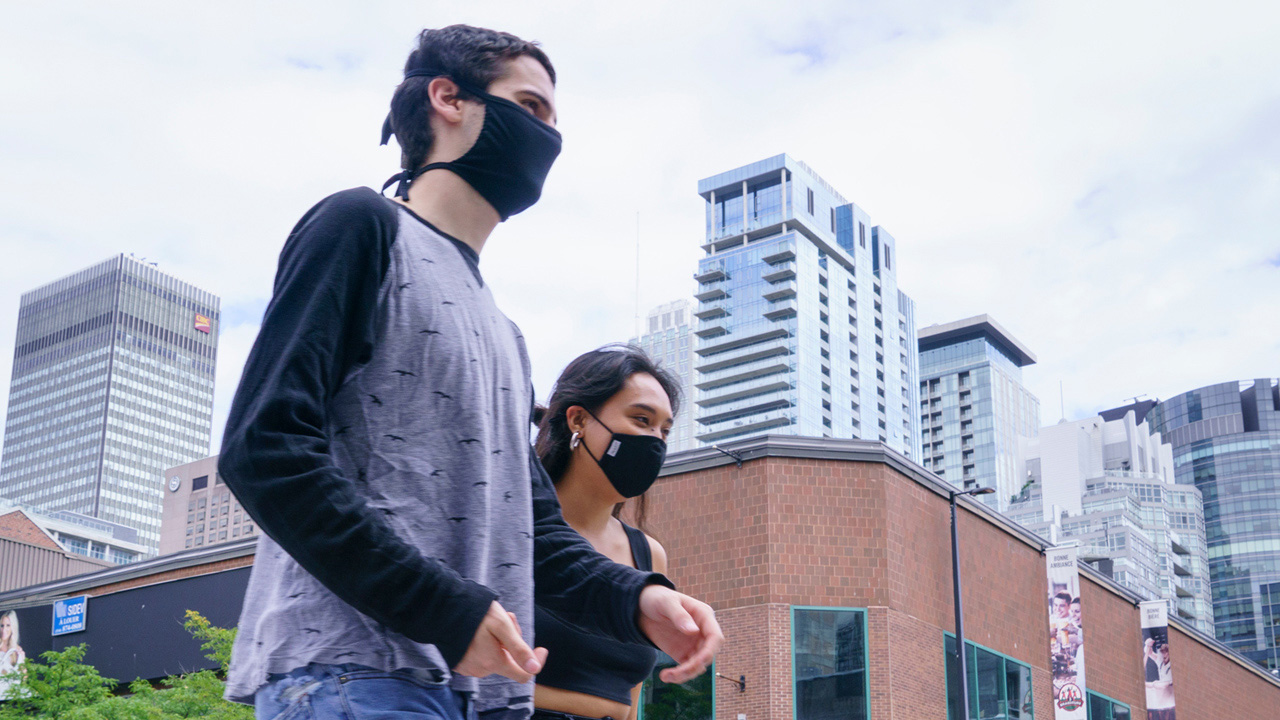 While cases — and more importantly, deaths — related to COVID-19 continue trending downward from the height of the pandemic in April and May, fear of the virus still remains high among Canadians.

A recent poll from Leger found that 57 per cent of Canadians are personally afraid of contracting COVID-19; the same percentage amidst the peak of cases and deaths in the country in late April. Unsurprisingly, the height of personal fear came in early April as cases were rapidly being confirmed, with 64 per cent of Canadians saying they personally feared catching the virus at that point.

Tying into the COVID-19 fears of Canadians had, 75 per cent of respondents said they felt the amount of fear right now is sensible, in contrast to just 18 per cent who described the level of fear as irrational or an overreaction.

When it comes to a second wave of COVID-19, an overwhelming majority, 78 per cent of Canadians feel as though it is inevitable.

With back-to-school drawing near across the country, 60 per cent of Canadians felt that at some point over the course of the next three months, the country would experience another lockdown similar to back in Spring, with businesses closed and stay-at-home orders issued.

Perhaps building on the belief of a second wave, a full 40 per cent of Canadians feel that the worst is still to come for COVID-19. On the other hand, 30 per cent of those questioned felt that we are currently experiencing the worst of the crisis, while just 11 per cent thought the worst was behind us.

Despite the fear of the virus remaining high, Canadians were very supportive of their governments across the board.

Provincially, Ontario Premier Doug Ford has gained the most during the crisis, as his approval rating skyrocketed after poor approval numbers from late 2019 through the early portions of 2020.

Following the outbreak of COVID-19, Ford has seen his approval rating shoot to near the top of the country for any politician, with 80 per cent of Ontarians supporting their premier’s efforts during the pandemic.

Ford was only surpassed by the combined support for the Atlantic premier’s, who saw their approval rating hit 90 per cent, as cases and deaths in Canada’s East coast have remained low.