GoFundMe's lawyer directly attributed the communications from the mayor's office as the reason the convoy fundraiser was pulled, assuming the reports from the city and Ottawa police were 'credible.' 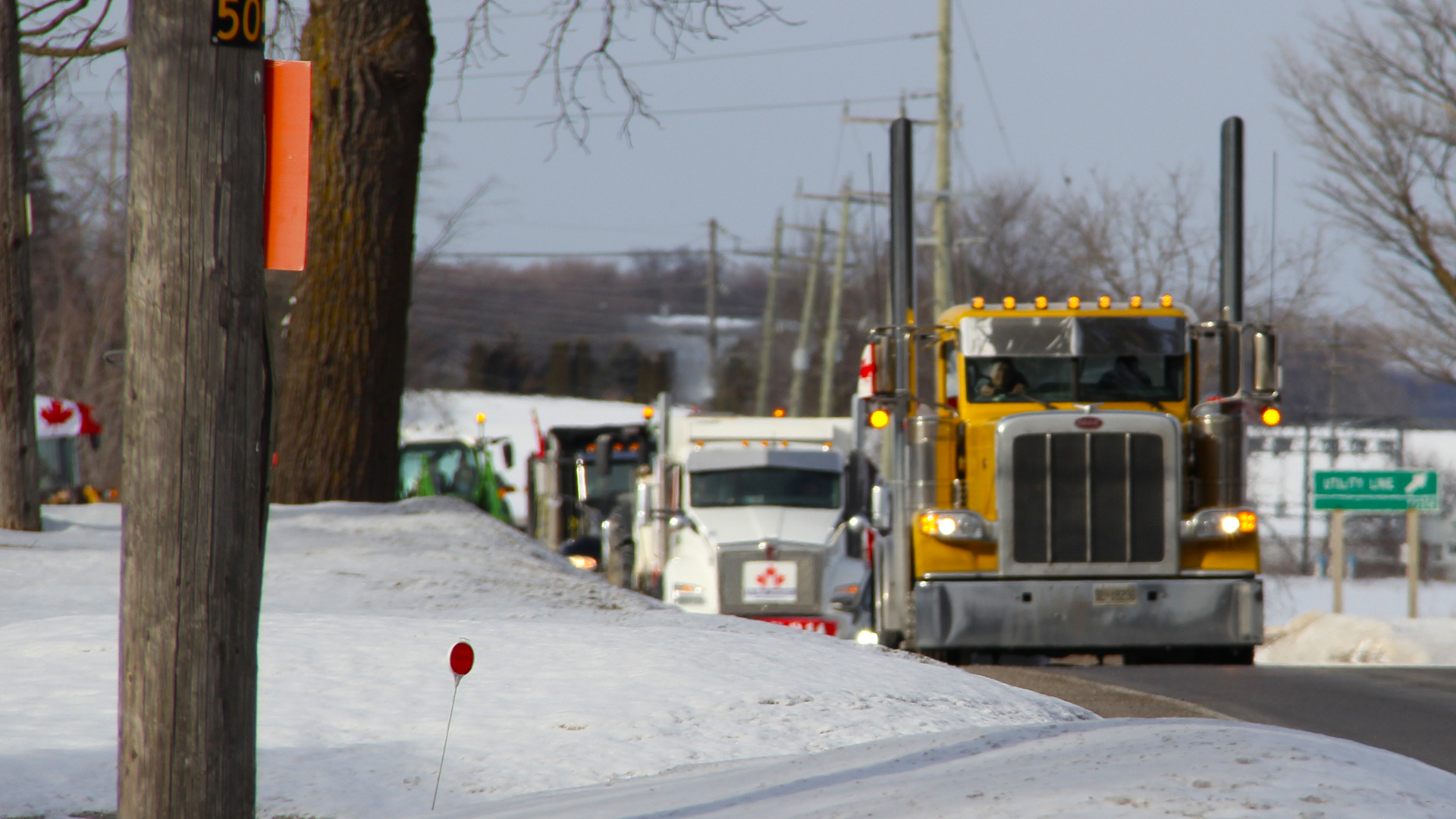 Jim Watson, the longest-serving mayor of the city of Ottawa, conveyed rumours, innuendo and unsubstantiated anecdotes to fundraising sites as part of a deplatforming strategy directed at the Freedom Convoy that protested in the streets of the nation's capital for nearly four weeks.

According to a story published by independent news site Blacklock's Reporter Monday morning:

"Before Mayor Watson met with GoFundMe on February 3 fights had already broken out, residents were being harassed and masks were being ripped off citizens,” said Patrick Champagne, press secretary to the mayor.

However, police records show of two men charged with the most serious offences, carrying a concealed weapon and uttering threats, neither were convoy members. Police at the time instead charged eight truck drivers with offences like horn honking, transporting fuel cans, ignoring traffic signals and other traffic-related offences."

In total, 197 protesters were eventually charged with offences over the course of nearly one month, most of which were mischief-related.

GoFundMe's lawyer directly attributed the communications from the mayor's office as the reason the convoy fundraiser was pulled, assuming the reports from the city and Ottawa police were “credible.”

We reached out and received credible consistent information from members of law enforcement and members of the Mayor’s Office,” Kim Wilford, general counsel for GoFundMe, testified at the Commons public safety committee. “We heard that there were issues around violence, harassment, damage and at that point, we reassessed the campaign.”

“We all discussed the information being received stating there were acts of violence, damage, destruction and harassment,” said Counsel Wilford. The claims were alarming enough that “we made the decision to remove this from our platform,” she said.

The Freedom Convoy began as a movement of truckers against cross-border vaccine mandates and grew into a nationwide juggernaut of opposition to any remaining CIVID-19 restrictions on the public. The convoy started in Western Canada and garnered support and thousands of trucks as it wound its way toward Ottawa, with an estimated 100,000 people taking part in the first weekend of the protest.

The Liberals invoked the never-before-used Emergencies Act to break up the protest which gave police extraordinary powers of search, seizure and arrest.

Bank accounts of those who supported the protest in financial or material ways were seized. Trucks were towed. Journalists, including those working for Rebel News, were assaulted by police while documenting the abuse of peaceful protesters at the hands of authorities.

In 2018, Watson was elected for a third term with 71% of the vote and announced in December that he would not be running for reelection.

“Serving as mayor for the past 12 years has been the greatest honour of my life,” said Watson.