Pelosi praises Biden for his 'brilliant' handling of Russian invasion 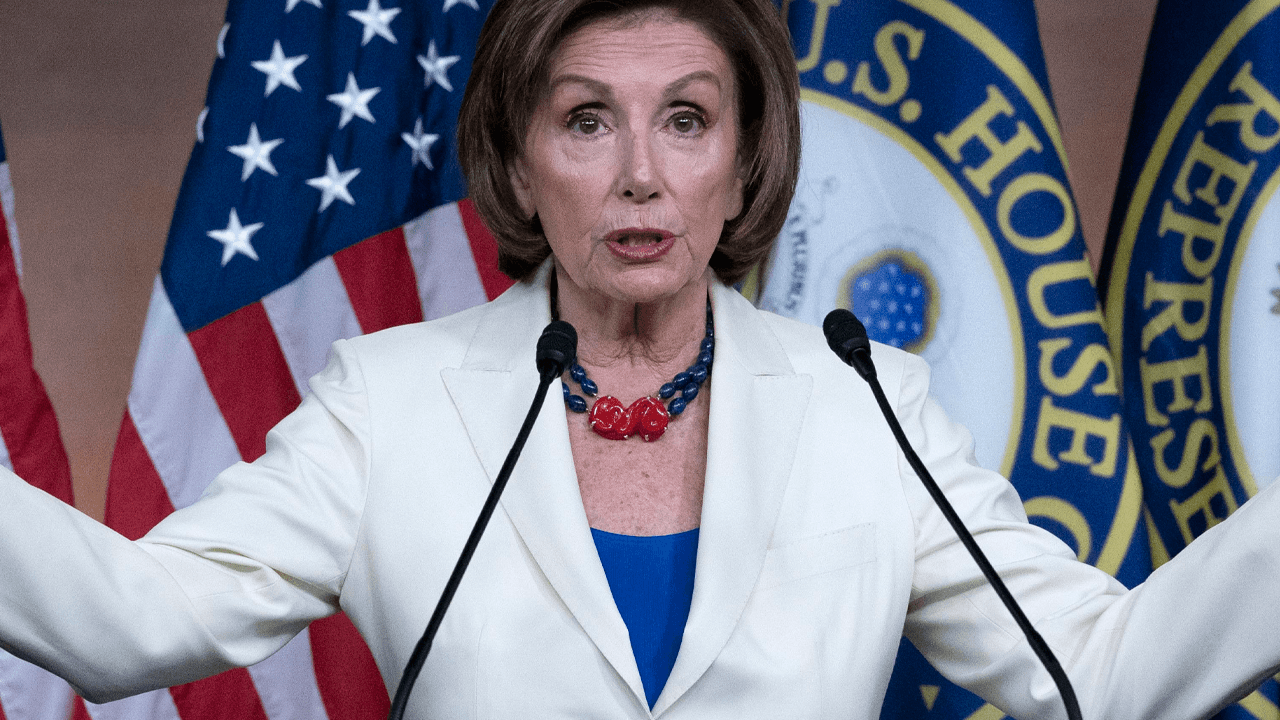 Speaking to the press, Pelosi said that she thought “it’s really important for people to understand the brilliance with which President Biden is conducting this.”

“This is a man who served decades as chair of the Foreign Affairs Committee. He knows the arena. He knows the personalities,” suggesting that Biden truly understood Putin’s motivations and how to handle him.

Pelosi on Biden/Ukraine: I think it's really important for people to understand the brilliance with which President Biden is conducting this. This is a man served decades as chair of the Foreign Affairs Committee. He knows the arena. He knows the personalities.

Pelosi’s remarks praising the 79-year-old U.S. President comes amid widespread public criticism against Biden, with many blaming him for his domestic and foreign policy failures.

On Wednesday, Pelosi defended Biden after he imposed sanctions on Russia.

"It's stunning to see in this day and age a tyrant roll into a country. This is the same tyrant who attacked our democracy in 2016," she said.

Speaking to the press at the Munich Security Conference earlier this month, Pelosi told reporters that “There’s a price to pay for what Putin has put us through now. This isn’t ‘bully the world and then take a walk,’ and you’re off the hook.” Biden, who was already under fire for his disastrous withdrawal of U.S. forces from Afghanistan, announced Friday that he scrapped plans to stay at the White House and oversee the developments in Ukraine and will instead depart for his home in Delaware to attend a memorial service.

“He changed his plans as chaos reigned in Ukraine with Russian troops battling to take control of the country’s capital, Kyiv,” Washington Times reported. “The White House released a daily schedule confirming that Mr. Biden will travel to Wilmington in the evening. He had no public events scheduled for Saturday or Sunday.”