Andrew, who was stripped of his royal and military titles, deleted his social media accounts amid a lawsuit over sexual abuse claims from one of Epstein’s alleged victims. 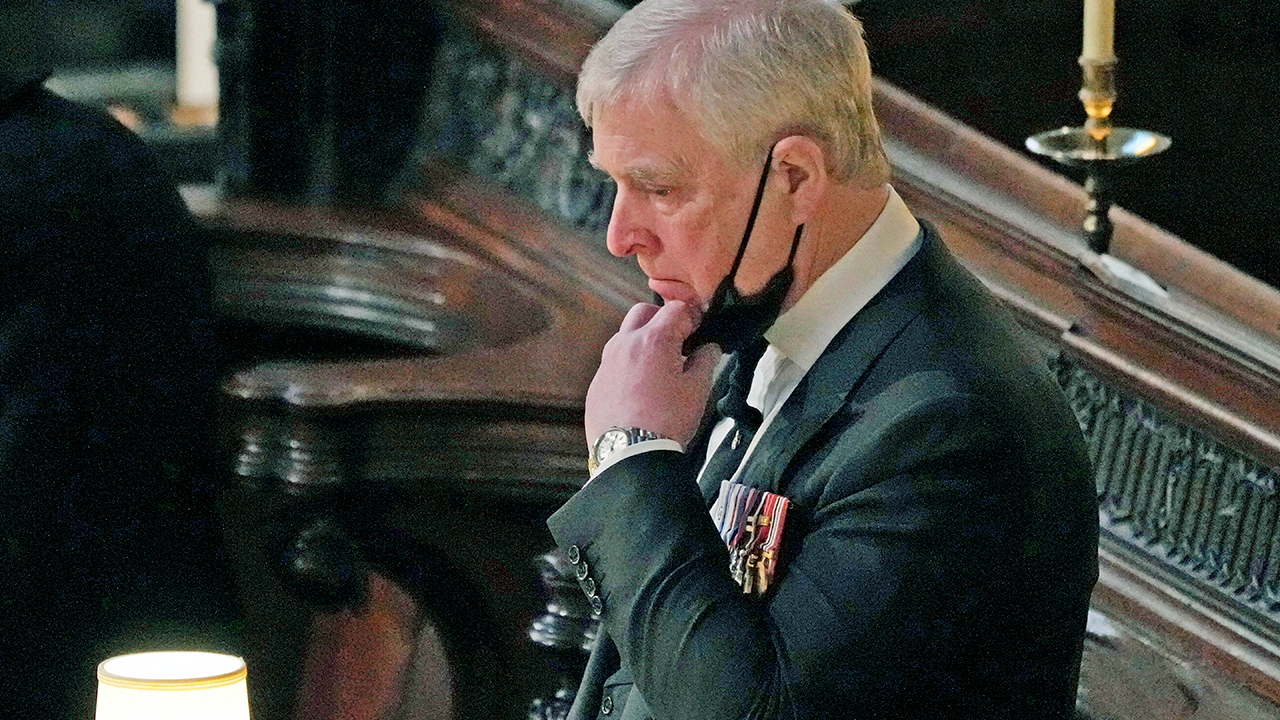 The disgraced British royal, Prince Andrew, who was part of pedophile billionaire Jeffrey Epstein’s inner circle and who was photographed with Epstein’s hostesses who were minors, has deleted his social media accounts on Facebook, Instagram and Twitter.

Andrew, who was stripped of his royal and military titles, deleted his social media accounts amid a lawsuit over sexual abuse claims from one of Epstein’s alleged victims.

"With the Queen's approval and agreement, the Duke of York's military affiliations and Royal patronages have been returned to the Queen,” read a statement from the Royal Family.

“The Duke of York will continue not to undertake any public duties and is defending this case as a private citizen,” Sky News reported.

The move to deactivate and delete Andrew’s presence on social media was made by Buckingham Palace, which owned and operated the channels on his behalf.

“Channels are in the process of being removed,” said a Buckingham Palace spokeswoman on Thursday.

The disgraced former Duke’s Facebook account remains active, but no posts have been made since November 2019 when Andrew was forced to make a statement about stepping back from public life.

According to the Daily Mail, all of Andrews's social media channels have been removed and are no longer live, but some are taking longer than others to filter through.

Andrew has denied all allegations.

The lawsuit, which was originally filed in 2021 by Giuffre, an alleged victim of Epstein, claims she was forced to have sex with Andrew when she was 17-years-old. Giuffre, who is now 38-years-old, alleges that the rapes took place in London, New York, and on Epstein’s private island, sometimes referred to as “Pedophile Island”.