On Saturday, thousands of Palestine supporters made their voice heard at Montreal’s Dorchester Square, where the very next day a pro-Israel protest also took place. The two rallies featured about the same number of people.

A pro-Palestine counter-protest took place alongside Sunday’s pro-Israel demonstration, at the nearby Place du Canada. The first physical altercation of the day took place inside the Israeli side, where two counter-protesters got inside the crowd despite heavy police presence, and allegedly pepper sprayed three individuals after a physical altercation. Police made at least one arrest related to the incident.

The second act of violence broke out after a group of counter-protesters passed by the square and began shouting insults both in English and French. After a moment, the same group returned back and a physical altercation took place between the two groups.

After police broke up the fight and made an arrest, and a few metres away from the action on top of a bridge, Rebel News’ Chief Videographer Mocha Bezirgan was punched in the face by an pro-Israel demonstrator while recording the stealing of a Palestinian flag, which prompted cheers among Israel supporters.

Later on, the attacker wouldn’t admit his crime, neither to Mocha nor to the police, and denied that it was him who did it, alongside other eyewitnesses gaslighting Mocha and barring false witnesses to the police.

With panic ensuing, both sides began running out of the square. The mayhem continued in the busy streets of downtown Montreal, with police and tear gas on almost every corner. Many pedestrians and businesses were affected by the tear gas and police made multiple other arrests. 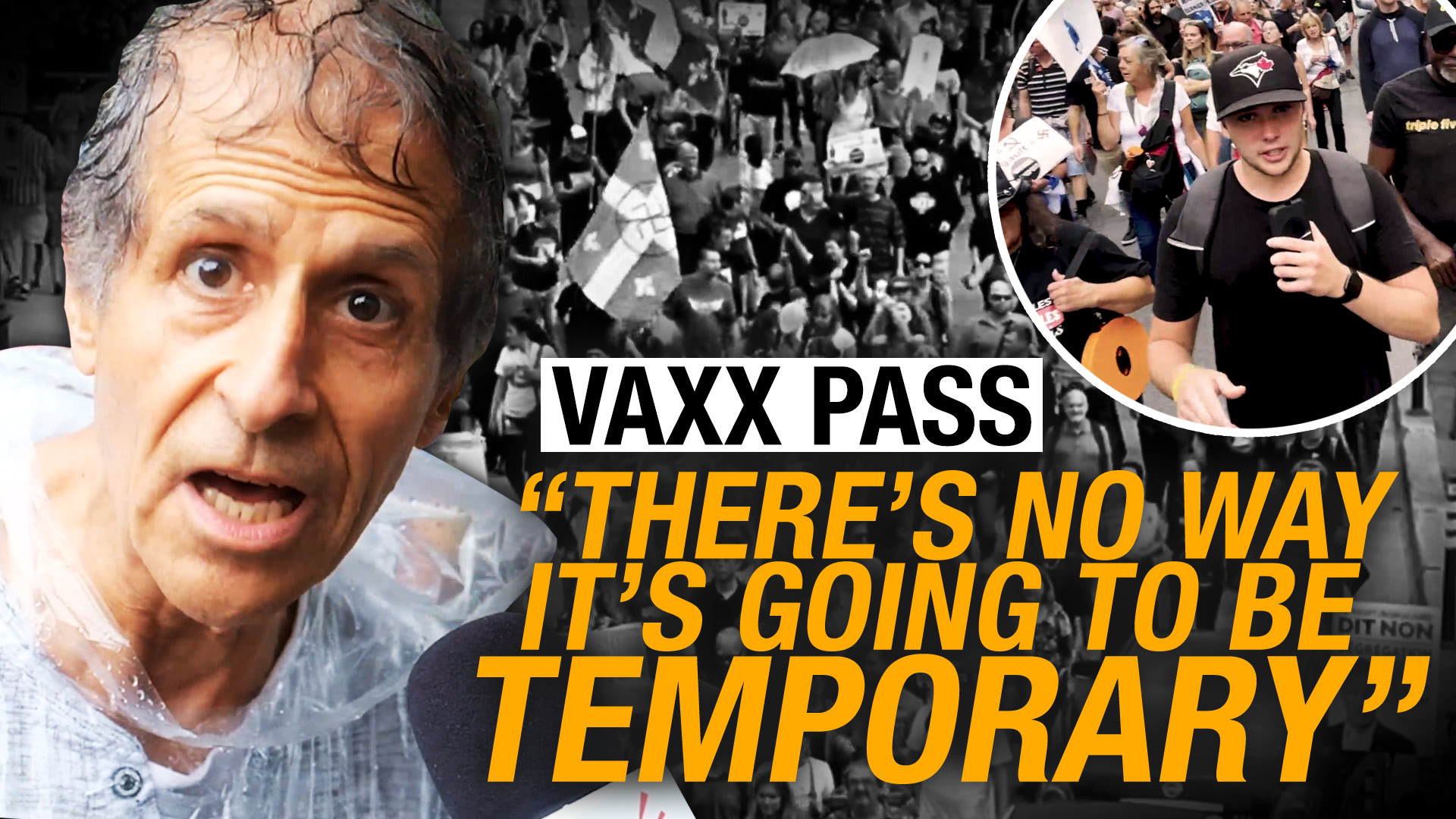 “Everybody has to standup and say: no”: Montreal sees huge protest as vax pass launches 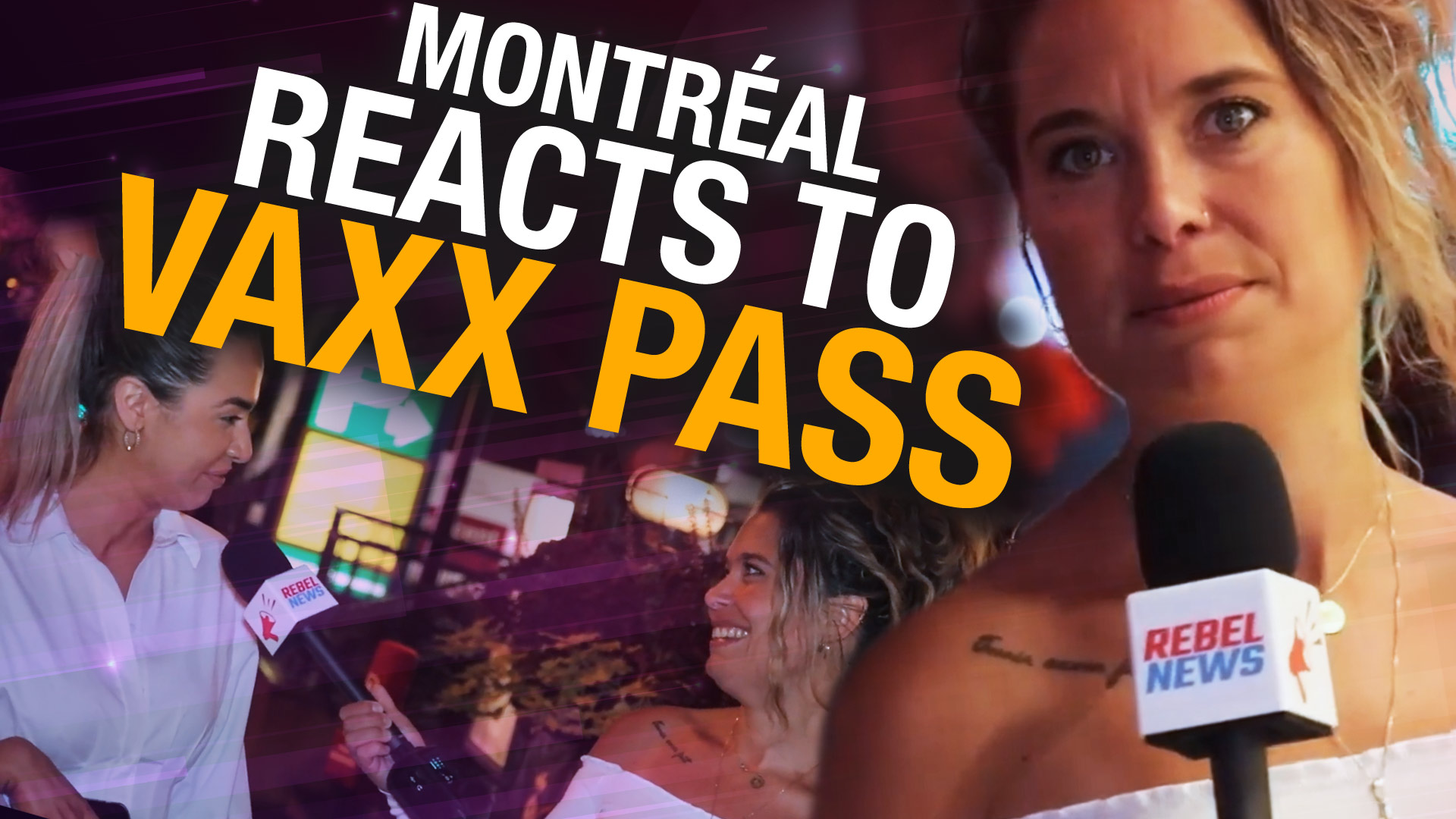 Bars based on vaccine status? Montrealers share their opinions on vax passes