Upon leaving the preliminary hearing in December, Yaniv assured Rebel News that he would not be pleading guilty to possession of two prohibited weapons. Despite Yaniv's history of violence against journalists, he is not in custody.

The maximum sentence Yaniv could be handed is 6 months in prison per charge.

Yaniv was arrested by police last year after brandishing a stun gun on a Youtube livestream with Blaire White, a conservative commentator on trans issues. Conducted energy devices, like Tasers, are prohibited weapons in Canada.

After yesterday’s court appearance in Surrey, Yaniv waited inside the courtroom until it closed. As he left, I approached Yaniv to ask if he would be pleading guilty to the two counts of prohibited weapons charges. Almost immediately, Yaniv flew into a rage and charged at me.

Yaniv beat the back of my head with a closed fist. I think he had his phone in his hand. Yaniv grabbed my mic as I retreated and tried to get away from him. He kept aggressively approaching me for nearly a minute as Yaniv repeatedly demanded “get away from me!”

We need your help to stay on Jonathan “Jessica” Yaniv’s court case. If you can help out, please visit YanivTrial.com. 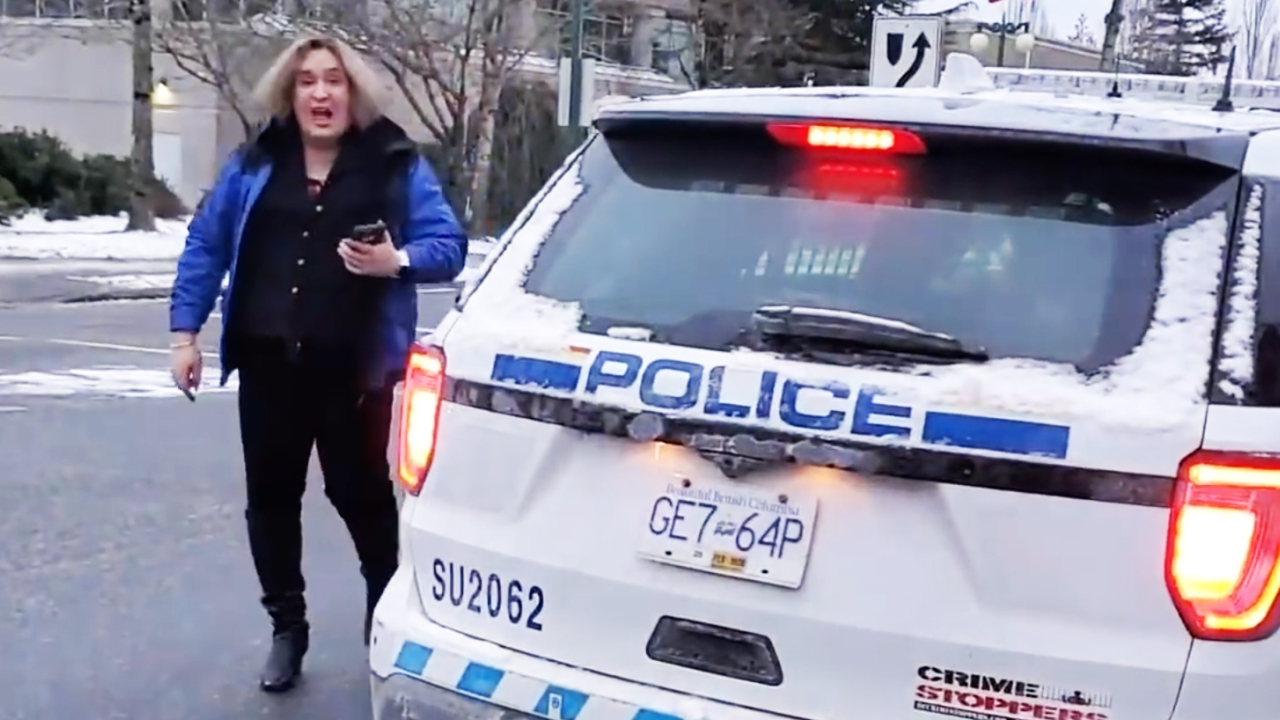