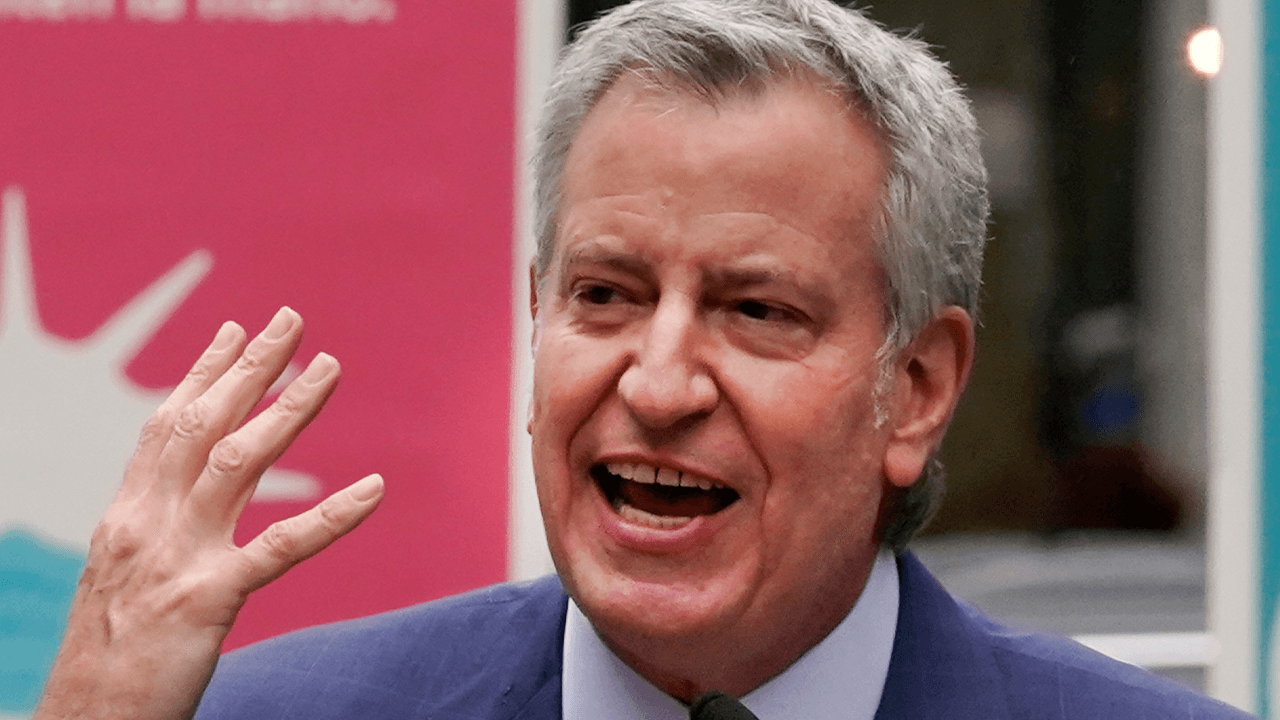 De Blasio announced on Monday that the NYPD will patrol Times Square more closely as the number of tourists increases after three were wounded in a shooting last week.

“More New York police officers will patrol Times Square after a shooting last weekend that injured three people, including a child, the mayor said on Monday as he sought to reassure visitors that the city is safe as it reopens after the yearlong coronavirus pandemic,” Reuters reported Tuesday. “Mayor Bill de Blasio said the New York Police Department would add an unspecified number of officers from the Critical Response Command, one of the force’s first lines of defence against a terrorist attack, to patrols in Times Square, a popular tourist attraction.”

“We’re putting additional NYPD resources in the Times Square area to add an extra measure of protection,” the mayor said in his interview. “It will be use of our CRC officers in Times Square. You’ll see additional presence.”

The announcement comes after a previous announcement from de Blasio’s office, reversing the decision to “defund” the New York Police Department last year, which was sparked by the death of George Floyd in May last year.

In June of 2020, Politico reported that de Blasio pledged to strip New York’s law enforcement operating budget of nearly $1 billion, and take “another $500 million from its operating budget.” That drawback included a decision to scrap plans for a new NYPD precinct in Southeast Queens.

In late April de Blasio announced plans to pledge $105 million to the budget and move forward with the project.

“This is something that for decades the community asked for,” de Blasio said at a press conference.

These are just the latest changes to de Blasio’s plan to “defund the police,” as Politico noted.

“Other elements of the NYPD budget cuts pledged by de Blasio and the City Council have also been scuttled. They announced that school safety agents would be moved out of the NYPD, but budget documents showed they actually remain within the police department. The same was true for school crossing guards,” Politico reported earlier in May. “An NYPD overtime cap imposed as part of the budget cut deal is expected to be missed by hundreds of millions of dollars.”

New York City is one of many across the U.S. to suffer from a dramatic rise in crime, and, according to Gothamist, is suffering through its worst gun violence epidemic in “nearly a decade.”