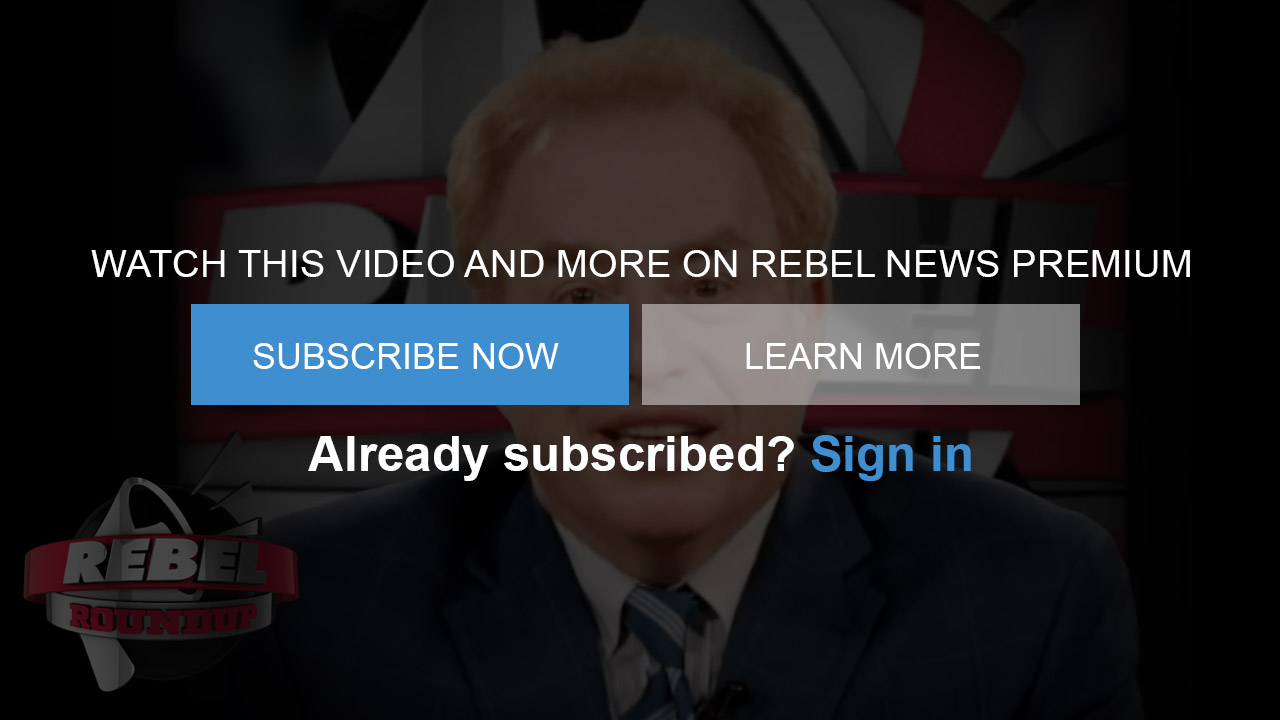 Just who is buying the Media Party narrative regarding Time’s “Person of the Year”, Greta Thunberg? Keean Bexte went all the way to Sweden to ask some tough questions about the origin of this pint-sized climate crusader. He offers his take on all the nitty-gritty that is NOT being reported.

Now here’s something you don’t see every day: a man who is apparently completely proficient in English nevertheless demanded his trial be held in Swahili… but apparently the translator’s English-to-Swahili translation work was subpar. Who says so? None other than the guy who evidently has trouble understanding English! Sheila Gunn Reid tries to make sense of it all.

And finally we share some of your responses regarding a vigil in Richmond Hill, Ontario, last Friday that had numerous curious sidebars to it. Like the MP for the area, Majid Jowhari, being AWOL (then again, he supports the Mullahs in Tehran.) And Conservative MP Leona Alleslev’s inability to answer a question about her former colleague... which perhaps speaks volumes as to why the Andrew Scheer Conservatives failed to launch last October…