The increase in human traffickers attempting to evade police has essentially 'contributed to a diminished sense of vigilance about responding to security alerts,' read the report. 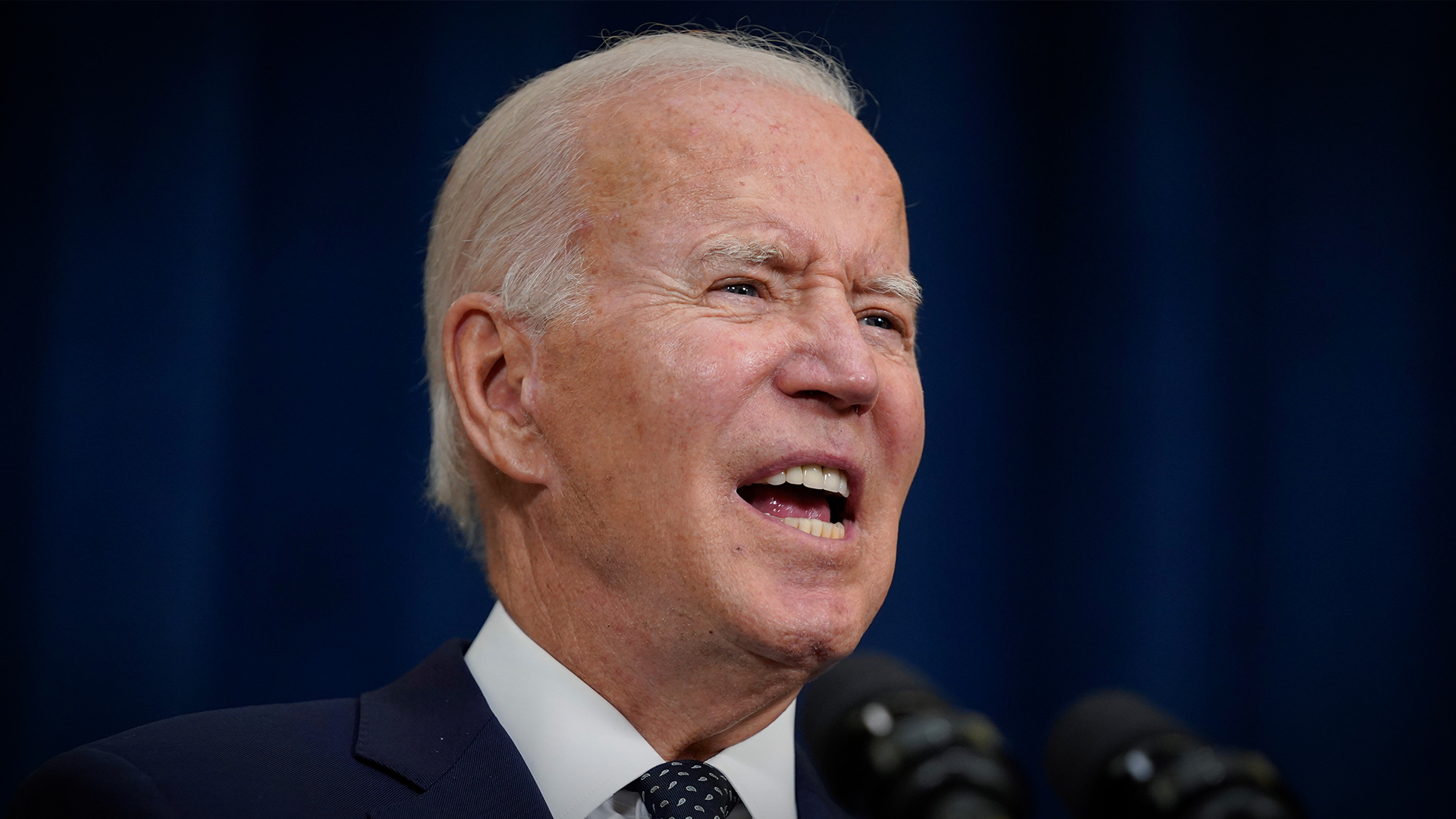 A new report by Texas state lawmakers found that President Joe Biden’s border crisis, which was spurred on by his weak policies toward policing the U.S. southern border, contributed to the mass shooting in Uvalde, Texas.

The investigation, which was conducted by state lawmakers and law enforcement officials, found that the lax security at Robb Elementary School, which enabled the shooter to gain entry into the school without encountering any resistance, was caused by the high frequency of “security alerts and campus lockdowns” as a result of so-called “bailouts.”

As detailed by the Daily Wire, a “bailout” is a term used in border cities to refer to human traffickers who attempt to outrun the police. In these scenarios, the human traffickers, along with their cargo, will usually end up in a car crash during a high speed police chase, at which point the passengers will then flee the vehicle en masse in an attempt to evade capture.

“The frequency of these ‘bailout’-related alarms—around 50 of them between February and May of 2022—contributed to a diminished sense of vigilance about responding to security alerts,” the lawmakers’ report said.

Additionally, Texas lawmakers found that security alerts at the school were triggered often due to its proximity to the intersection of Highway 83 and Highway 90, which is close to the Del Rio Sector of the U.S. southern border.

The Del Rio Sector has seen some of the highest concentrations of illegal border crossings in the region. Rebel reporter Juan Mendoza Diaz visited Eagle Pass in the Del Rio Sector, a location on the front lines of the ongoing border crisis.

“Numerous witnesses testified to the Committee that there has been an increase in bailout activity over the past 18 months,” the report stated. “Uvalde CISD Director of Student Services Kenneth Mueller testified that since February 2021, high-speed chases have been a daily event in the Uvalde area, causing Uvalde CISD schools to be secured or locked down frequently, with 47 ‘secure’ or ‘lockdown’ events happening since late February 2022, and approximately 90% of those being attributed to bailouts.”

Additionally, the report found that the alert system “does not differentiate its signals between bailouts and other kinds of alerts, such as an active shooter situation,” prompting the school to respond to alerts “with less urgency” due to their frequency. Many who heard the alert simply assumed that the shooting was another bailout.

The state lawmakers’ report comes amidst continued criticism of the emergency response to the shooting.