In the Rouyn-Noranda region, chronic breathing disorders are very high and lung cancer is also present. The life expectancy in this region is the lowest in all of Quebec. 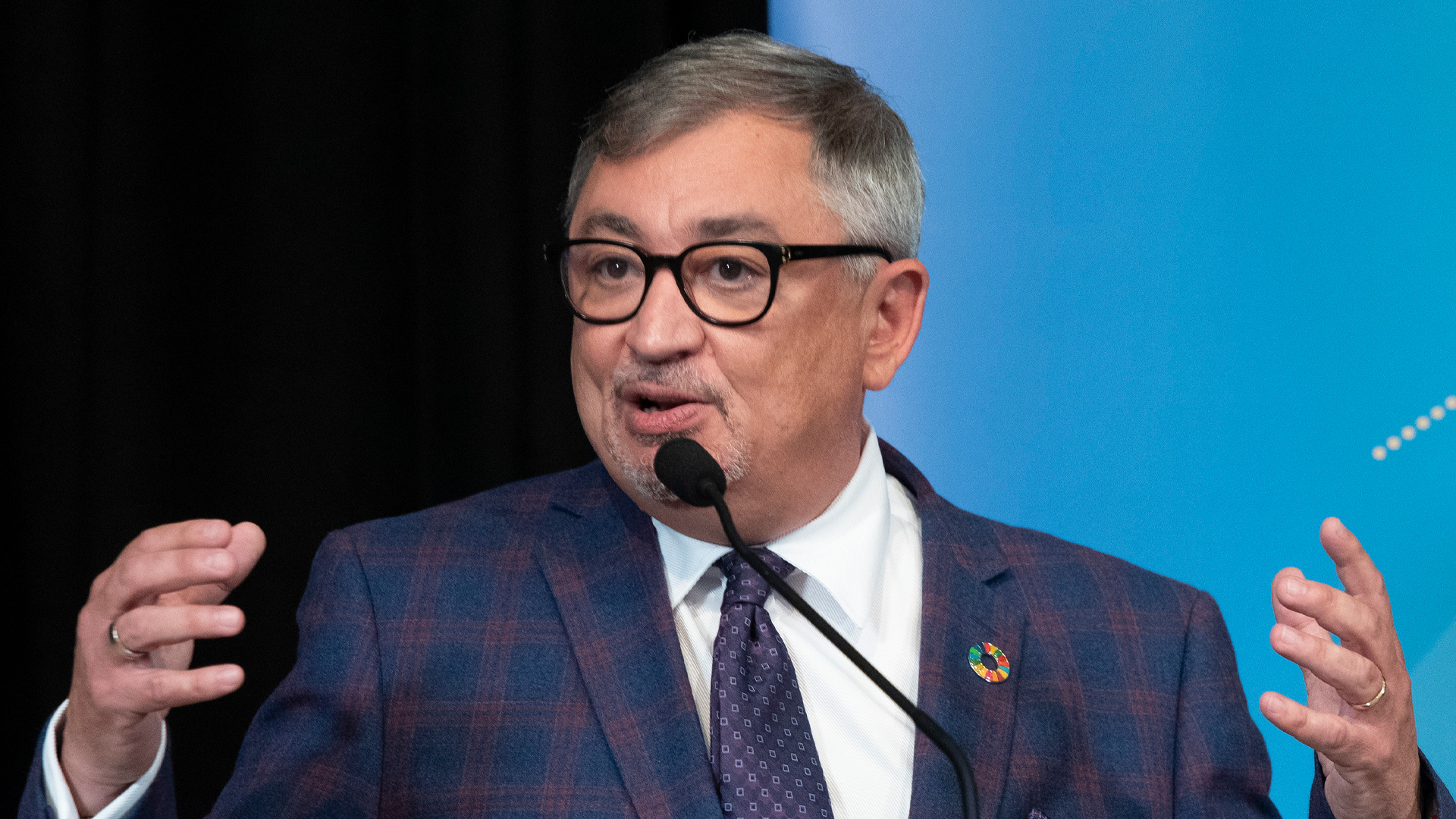 Recently we learned in a report from Radio-Canada, that an important appendix concerning the health population of Rouyn-Noranda in relation to the emission of arsenic from the Horne smelter, had been withdrawn in July 2019.

The report is from the local health authority by the former Minister of Public Health Horacio Arruda.

It turns out that the work of the Horne foundry, a company owned by the Anglo-Swiss multinational, Glencore, would generate arsenic concentrations 67 times higher than the standard imposed by the province of Quebec. This has had a devastating impact on the health of the population of Rouyn-Noranda. In addition, public health seems to be aware since 2019, the population in this region has a higher mortality rate related to lung cancer than the province of Quebec.

Horacio Arruda defended himself on the accusations of having hidden important data from the population, and he also wanted to clarify that despite his position with the Ministry of Health, no conflict of interest occurred and there was no political pressure towards the decision taken in this case.

The monitoring data that was released last May highlighted some of the impacts of these arsenic releases. In the Rouyn-Noranda region, chronic breathing disorders are very high and lung cancer is also present. The life expectancy in this region is also lower than the province of Quebec.

Mr. Legault, in response to the controversy surrounding Mr. Horacio Arruda and the Horne foundry, said that he would not rule out the possibility of closing the plant in question. Despite everything, he would like to preserve the 650 jobs related to the company in question, but if the health population is in real danger due to the emission of arsenic, then he will have no other option than to close the foundry permanently. Despite everything, Mr. Legault seems ready to finance the Glencore company to compensate the losses incurred. He then plans to modify the site to reduce the arsenic emissions even though the company in question expects to reach records in terms of profit.

Why subsidize an industry that is already making huge profits and is in violation of emission standards? Shouldn't the company be required to modify its own emission standards at their own expense to comply with the province's rules?

Mr. Arruda continues to hold firm to his position that he was not trying to hide data but that he had to clarify the results to not falsely alert the population. Let's see soon what the results of this whole story will be.