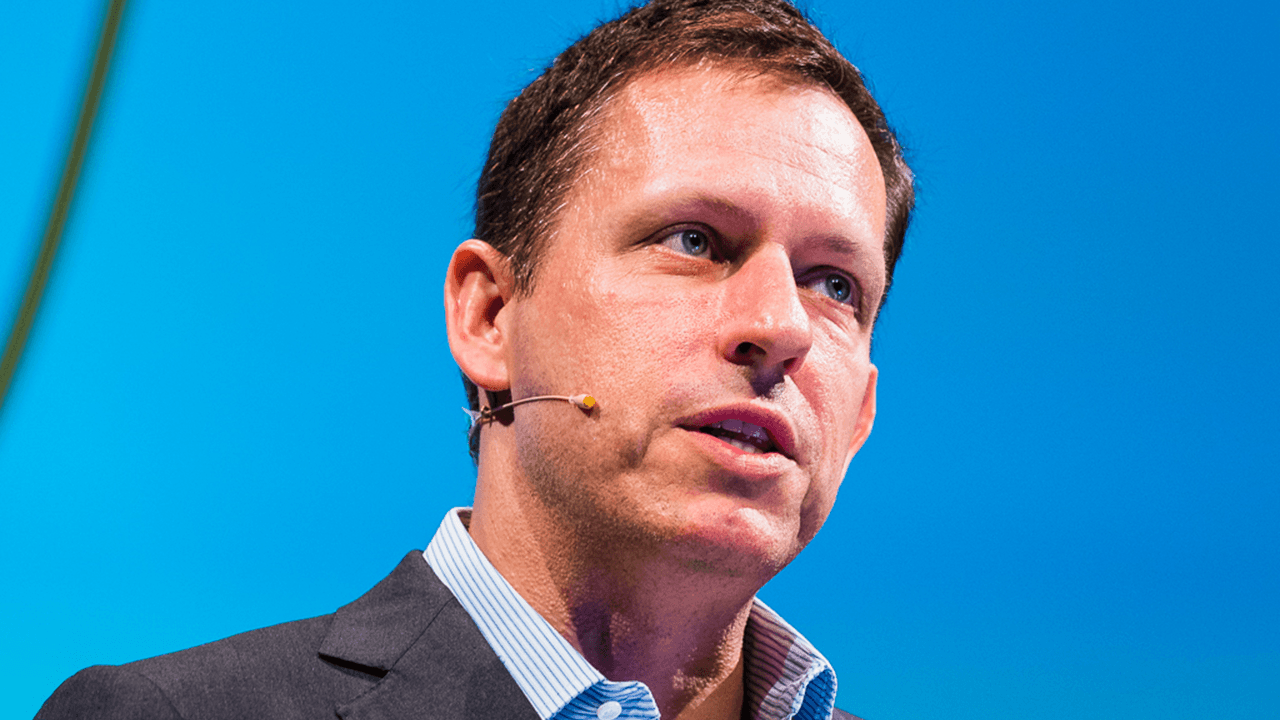 Venture capitalists Peter Thiel and J.D. Vance, author of the bestseller Hillbilly Elegy, are reportedly investing in Rumble, a video platform popular among conservatives and used as an alternative to YouTube.

As the Wall Street Journal reported, Narya Capital is the Cincinnati-based venture capital fund leading the investment into Rumble. Narya was co-founded by Vance and Colin Greenspon, and by Thiel, who is also a Narya investor, “in a personal capacity.”

The value of the deal was not shared publicly, but a source familiar with the deal told the Wall Street Journal that it was significant, with others close saying the value of the video hosting platform is estimated at about $500 million.

“The purpose of the investment is to expand the rumble video platform and the service offerings for it. Allow us to go after different markets and expand into other markets,” especially non-English-based markets, Pavolvski said, per the outlet.

Rumble is a social media platform that gained popularity among conservatives as left-leaning Big Tech platforms such as YouTube and Facebook crack down on free speech in a discriminatory manner, excluding those who agree with leftist political talking points.

Rumble was founded in 2013 as a platform for sharing light-hearted content, but its popularity has skyrocketed from 800,000 monthly visits in August to 25 million in October, according to the Hill.

“I’m really hoping that the market can look at us as viable competition,” Pavlovski said. “I’m hoping this investment will show that there can be competition, and we intend to compete, in a space controlled by very few companies.”

Republican Representative Devin Nunes and conservative political commentator Dan Bongino have also boosted Rumble, describing it as a place more open to free speech than its largest competitors. Big Tech has cracked down on conservative voices in recent years, most notably conservative social media network Parler, an alternative to Twitter which was kicked off multiple platforms, including the Apple App Store, after the Jan. 6 riot at the U.S. Capitol.