A letter from the medical health officers took aim at unvaccinated individuals, suggesting that “outbreaks are being fuelled by large gatherings where unimmunized people are allowed to attend.” 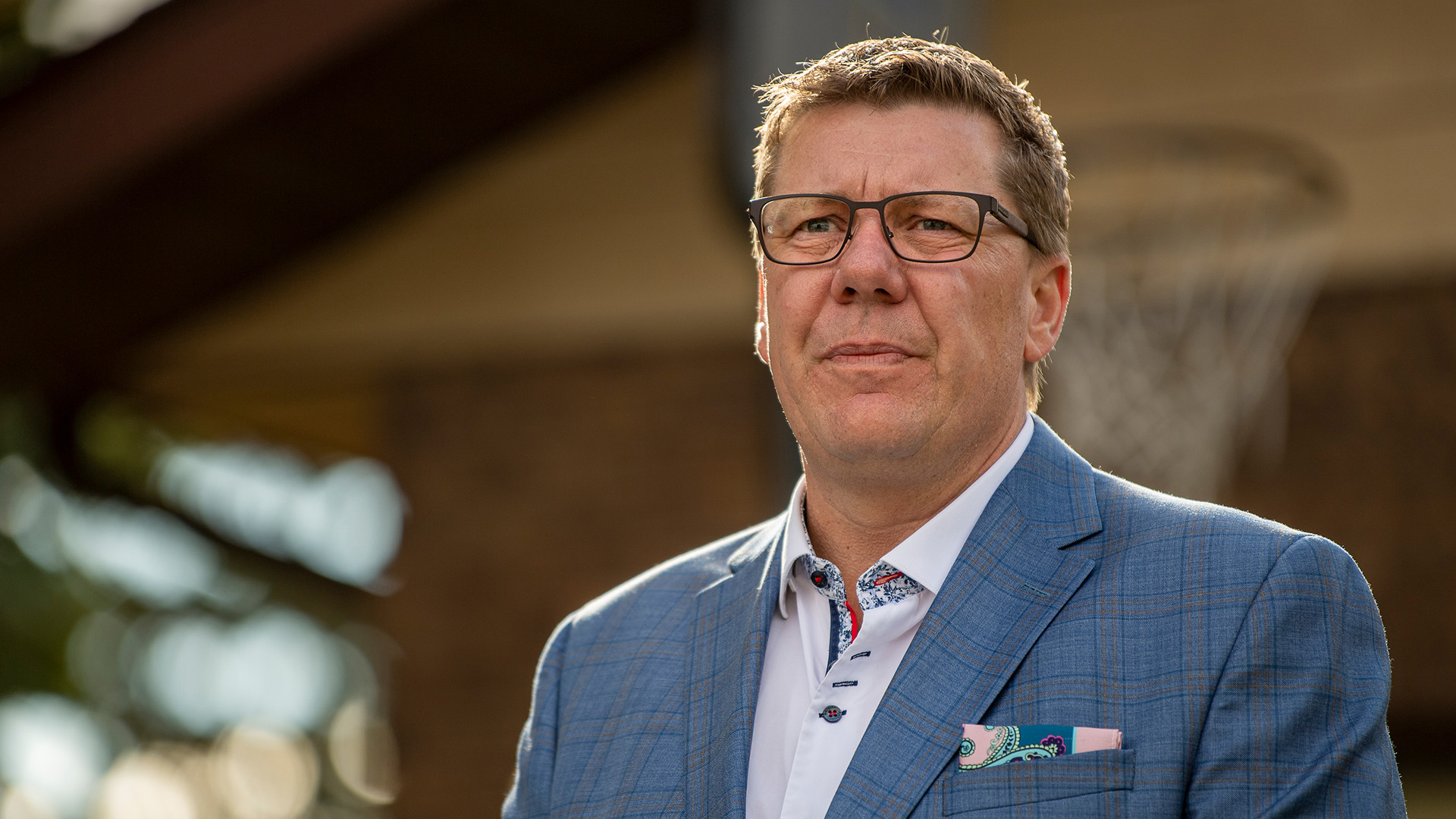 Saskatchewan's public health officials are pushing the province's government to reinstate COVID restrictions, contrary to the government's recent decision to chart a different path compared to other parts of the country.

A letter sent to provincial authorities from medical health officers and obtained by Rebel News outlined a number of recommendations, including: reintroduction of mandatory indoor masking; proof of vaccine or negative COVID test to enter non-essential businesses; mandatory vaccinations for those working in the public service.

"Saskatchewan has among the lowest vaccine uptake of any province for both first and second dose, making this a critical and concerning time for us as a province,” the letter reads. “In addition, Saskatchewan was one of the first provinces to end mandatory public health measures and unlike many other provinces, has not indicated a desire to re-instate them as the fourth wave begins.”

When it comes to forcing vaccines on an un-wanting population, however, Merriman said he considers that to be an infringement of rights, even if the decision to decline a COVID vaccine was based on misinformation.

The letter from the medical health officers took aim at unvaccinated individuals, suggesting that “outbreaks are being fuelled by large gatherings where unimmunized people are allowed to attend.”

In order for the pandemic to end quickly, the health officials said “people need to be fully immunized if they want to engage in activities where there is indoor mixing of people or if they want the privilege of taking care of vulnerable persons.”

“In the end, this means nearly everyone in the province must be immunized,” the letter said.

Premier Scott Moe lifted Saskatchewan's restrictions on July 11. As of writing, the province of nearly 1.18 million people had 111 patients hospitalized for COVID-related illness. The percentage of people in Saskatchewan who had received at least one dose of a COVID vaccine stood at 66.2% and the percentage of those who are fully vaccinated at 58.9%.