Saskatchewan NDP candidate: “The tar sands are a f—ing nightmare”

Here on the prairies, the NDP try to convince voters they are still the pro-worker, pragmatic prairie populists of the Tommy Douglas yesteryear who care deeply about the working man.

But in reality, the prairie NDP is just as urbanite and anti-oil as their Toronto and Vancouver counterparts who have long forgotten their blue-collar roots.

Saskatchewan is having its provincial election on October 26, and the conservative Saskatchewan Party is expected to form government again. To me, that’s good news because a Saskatchewan NDP candidate has come out against thousands of Canadian oil patch jobs!

Meara Conway, the NDP’s pick for Regina Elphinstone-Centre, is a “lawyer, activist, musician, and new mother with deep roots in Saskatchewan”, and she hates the oil patch. That last part isn’t in her official NDP biography, but it should be.

“The tar sands are a f---ing nightmare period” and “Any political agenda that takes climate change seriously doesn’t have space for the KM Transmountain expansion and most regular people understand this intuitively.”

“Even Saskatchewan residents support a transition away from fossil fuels and agree that the government should invest more in solar and wind power while strengthening environmental regulations — despite what the media or the Saskatchewan NDP’s position on this might suggest.”

In that same post, Conway applauded the actions taken by the B.C. NDP government to block the Trans Mountain pipeline expansion, a 1,200 km twinning project from Sherwood Park, Alberta to Burnaby, British Columbia.

But the NDP wasn’t always this way. In 1997, Saskatchewan premier Roy Romanow's NDP government introduced a resolution in the legislature denouncing the Kyoto Protocol and insisting that no compulsory controls be placed on emissions.

Back then, the NDP still had a connection to the working class and the kinds of jobs that make for a more prosperous economy. These definitely aren’t the NDPers of Douglas and Romanow, that’s for sure! 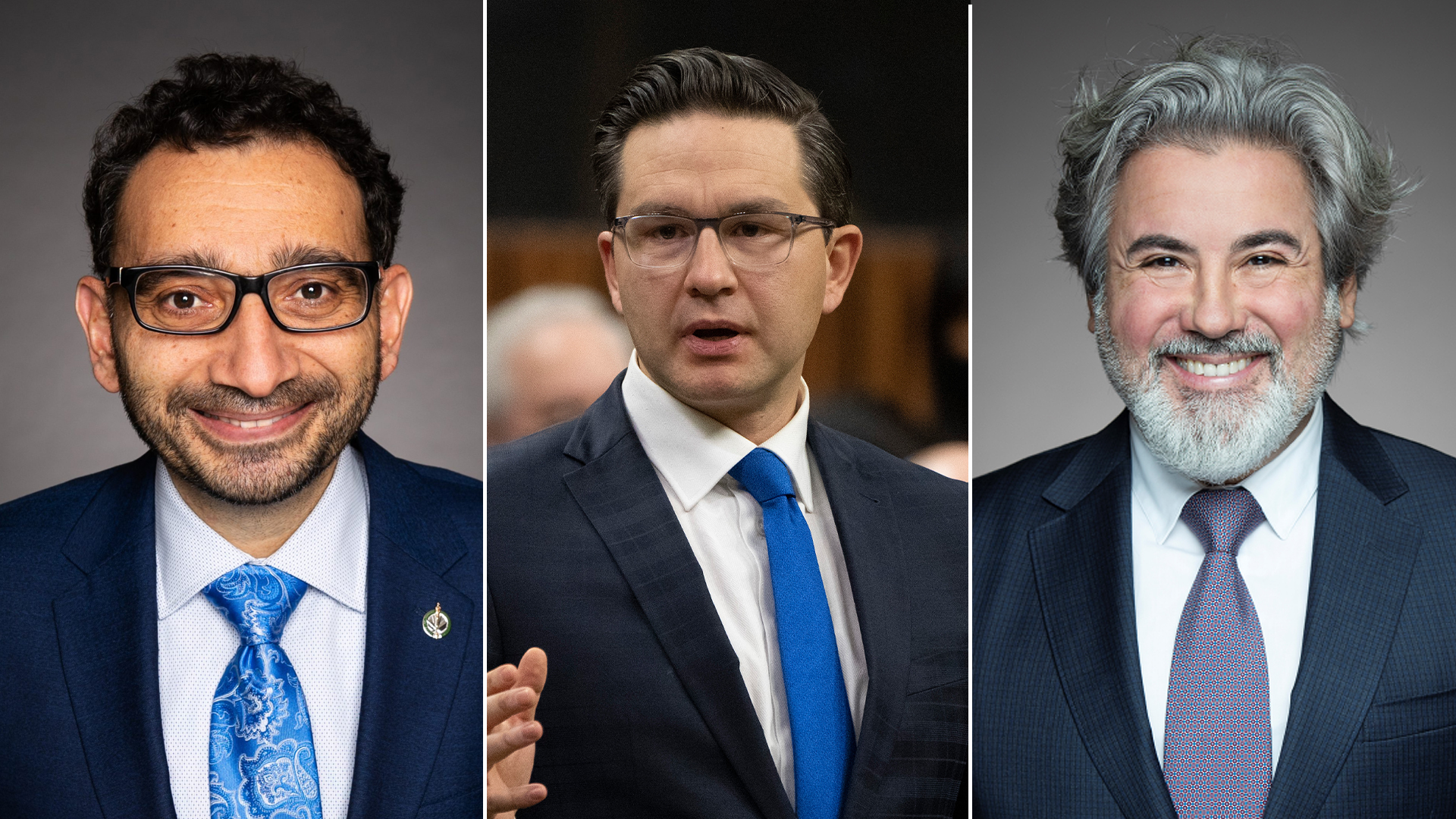 A new session of Parliament starts soon: what you need to know