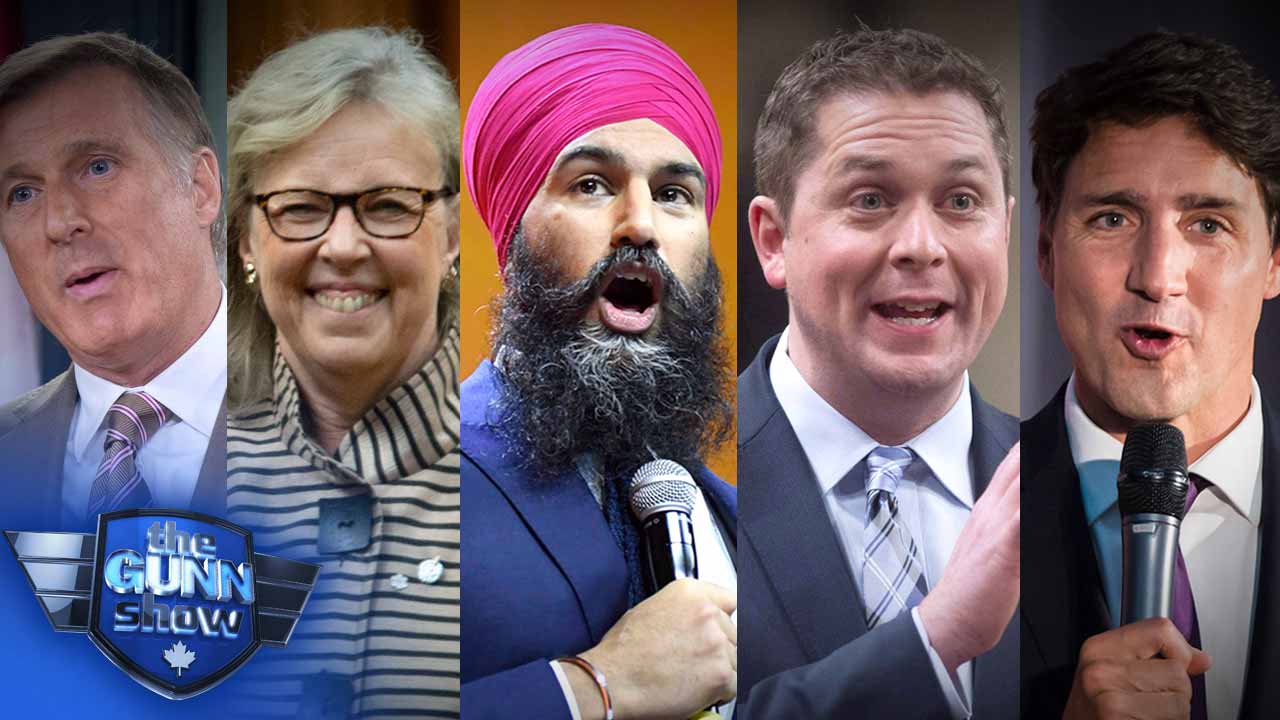 We have made it through the first full week of the federal election campaign and if you got all your news from the mainstream media you would think that the only thing voters really care about is what Conservative candidates said on social media a decade ago.

What tax relief? What ballooning debt? What unending corruption scandals? What pipeline bottleneck? The media only seems to think Canadians care about who knew who socially in the early years of this century.

Is this the election that really solidifies the tactic of mainstream media enforcing political cancel culture on Conservative candidates, or is this the election where we say, “Enough is enough. Just give us the information” and then let the voters decide?

My guest tonight William McBeath from Save Calgary. He and I discuss the issue of social media vetting and so much more, including some actual tangible policy announcements from the Conservatives that will serve to make your life a little less expensive. 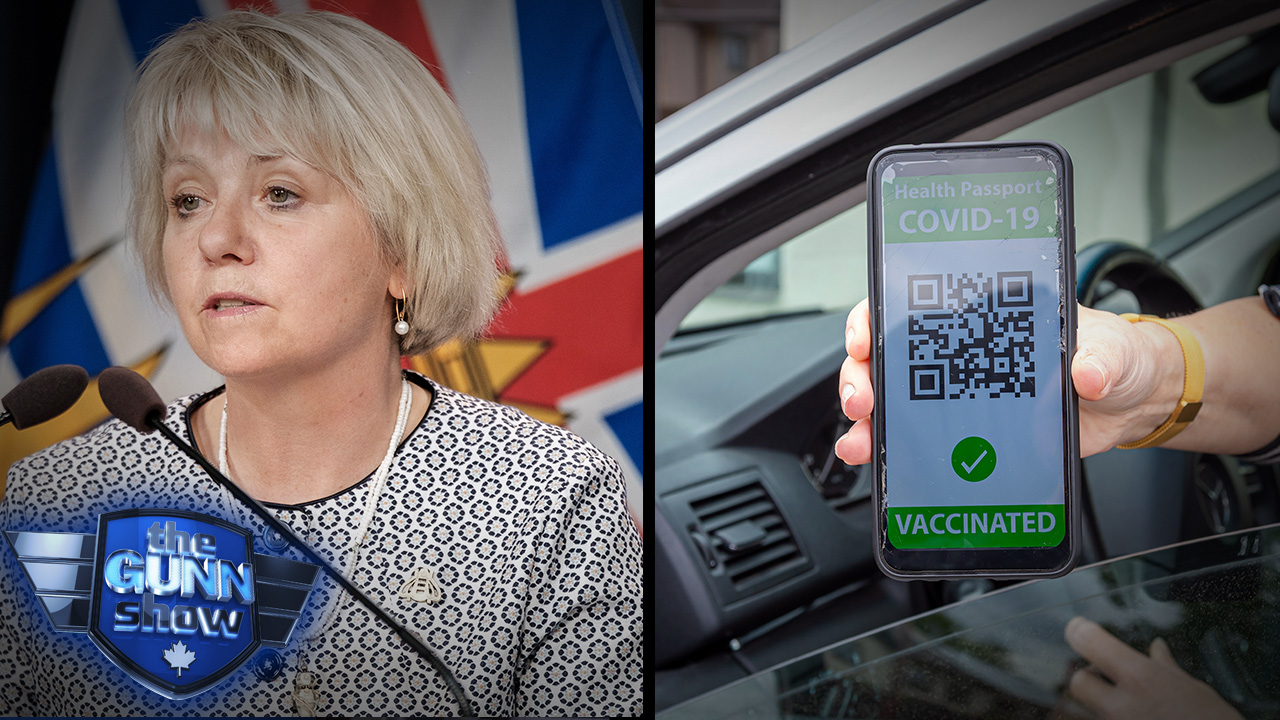