Breitbart tech editor Allum Bokhari was the guest on a recent episode of The Ezra Levant Show, joining Ezra to discuss the culmination of what he's been warning his readers about since 2015: Big Tech's effort to stifle free speech on the internet.

After discussing the irony of Twitter's complaints about Uganda barring the social media platform from its country just days before a national election — and just days after Twitter censored outgoing U.S. President Donald Trump — Allum told Ezra how these actions degrade America's stature as the world leader of free speech:

This is the thing: Silicon Valley has really undermined America's moral authority. You have a Chinese state media outlet saying 'well the U.S. is a threat to digital sovereignty. So, I mean, how can America claim to the worldwide example for freedom and democracy when right now it seems to be sliding into oligarchy, with unaccountable corporate elites appearing to have more power than the elected president.

Allum's book #Deleted: Big Tech's Battle to Erase the Trump Movement and Steal the Election proved to be very prophetic. If you'd like to give it a read, you can purchase it by clicking here.

For the full interview with Allum, and the full episode of The Ezra Levant Show, be sure to SUBSCRIBE to RebelNews+. 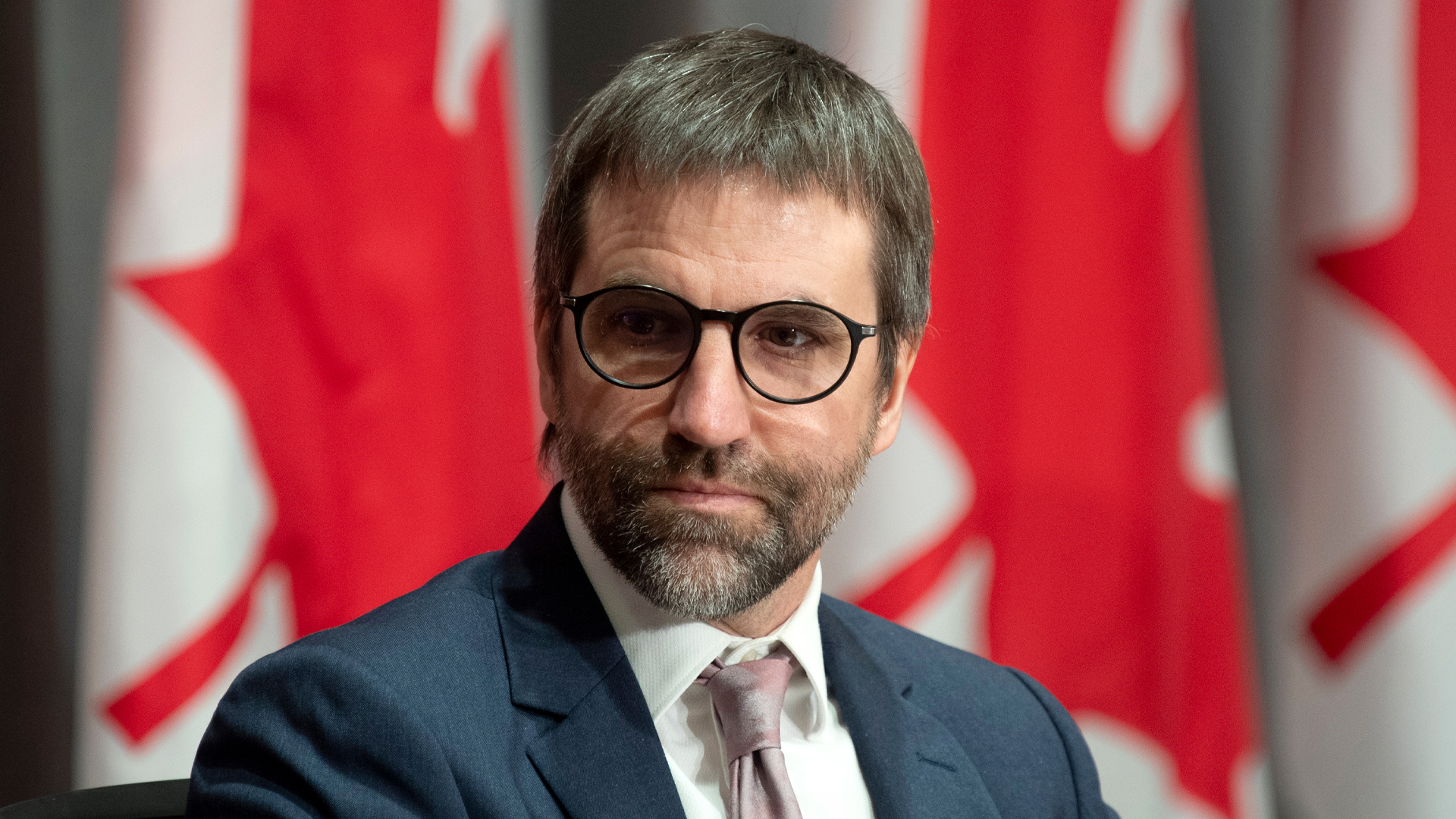