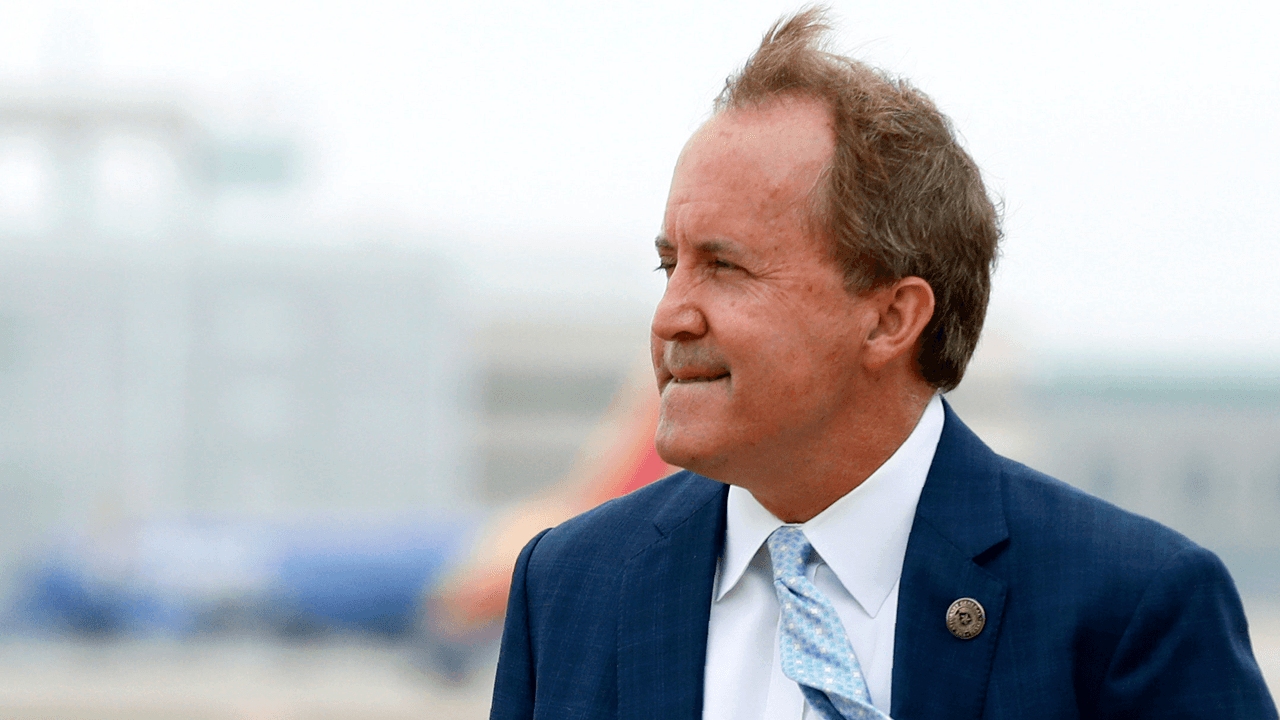 Texas Attorney General Ken Paxton filed a lawsuit on Thursday against the Democrat-run city of Austin for its refusal to lift its mask mandate following Gov. Greg Abbott’s rollbacks on the statewide policy.

The lawsuit against the City of Austin and Travis County, where the city is located, follow Paxton’s promise to file a lawsuit after the city refused to roll back its local mask mandate.

In a letter, Paxton highlighted how the state law “supercedes” local law, pointing out that the state has the authority to override city policies. He noted that the state had previously taken Austin and Travis County to court and beaten them. Paxton’s letter, which was published a day prior to the lawsuit, gave the city and Travis County a hard deadline of 6:00 p.m. Wednesday to “rescind any local mask mandates or business-operating restrictions.”

City/county leaders must not be thinking clearly. Maybe it’s oxygen deprivation from quintuple-masking. Whatever the case, they’ve tried this before. They lost.

Travis County and Austin have a few hours to comply with state law or I’ll sue them. And they’ll lose again. pic.twitter.com/eDqT1QHvGP

Paxton said that the right to impose COVID-19 business restrictions in the state of Texas is "expressly reserved to private businesses on their own premises," and that Abbott’s order expressly prohibits local officials from imposing such restrictions on the public.

Speaking to Fox Business on Thursday, Austin Mayor Steve Adler said that he had expected the state to file its lawsuit, and stated that he had no intentions of backing down from the policy, as businesses in Austin had requested that the city keep the mask mandate in place to shield them from customer backlash.

The lawsuit follows the lifting of the mask mandate in Texas and Mississippi last week, which prompted Democrat President Joe Biden to accuse the states' governors of “Neanderthal thinking.”