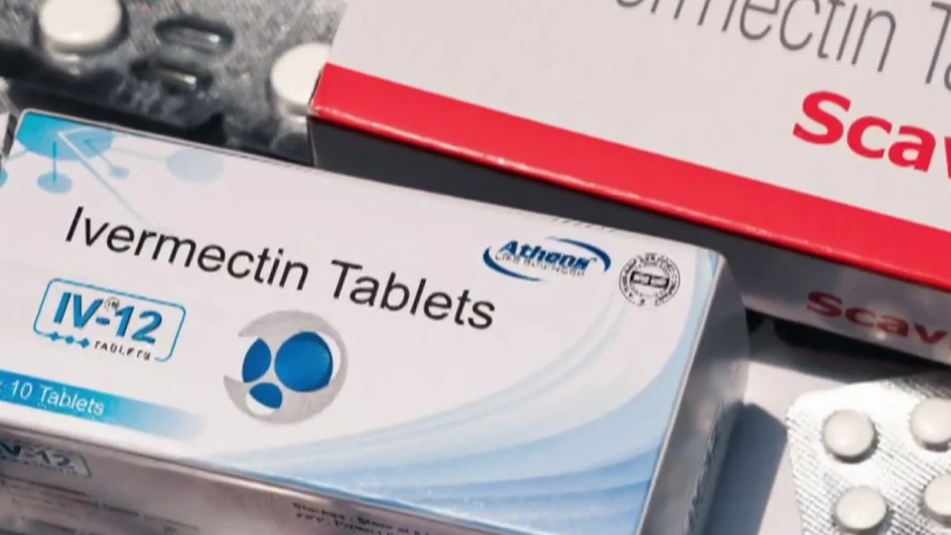 The Australian Therapeutic Goods Administration (TGA) has issued a set of restrictions preventing GPs from prescribing off-label use.

“Ivermectin is not approved for use in COVID-19 in Australia or in other developed countries, and its use by the general public for COVID-19 is currently strongly discouraged by the National COVID Clinical Evidence Taskforce, the World Health Organization and the US Food and Drug Administration,” said the TGA official statement.

Ivermectin may now only be prescribed for conditions expressly approved by the TGA. These include the parasitic infections of Onchocerciasis (River Blindness), scabies, and Intestinal Strongyloidiasis.

The TGA, acting on the advice of the Advisory Committee for Medicines Scheduling, has placed new restrictions on the prescribing of oral ivermectin. Find out more: https://t.co/wHg4Y3x9yT pic.twitter.com/w1pVkHen4n

Not all doctors agree with the TGA’s decision against Ivermectin, demonstrated by a three-to-four fold increase in prescriptions without a corresponding increase in parasitic infections. It is reasonable to assume that these figures represent prescriptions for Covid-related health matters.

The comment section under the announcement has been filled with doctors disgusted by the TGA’s decision.

“This is a drug with safe profile better than any current drugs used in this pandemics,” said Dr Ayodele Ezekiel Ogunjobi. “India saved their nation with Ivermectin. Do we want people to die in their homes in the name of promoting vaccination? GPs should stand up for choice. I am in no way against vaccination. Please.”

“This is disgusting. Is medicine only about money and power now?” added Dr Sandra Jae Skinner.

“We should never accept such restrictions on our practice, especially ones as contentious as this. If you don't believe it's contentious then you haven't looked hard enough,” said Dr Anthony Francis Dique. “And what happened to the principle of autonomy? Either we as Drs are capable of determining risk vs benefit or we're not. If it's the latter folks, as the TGA are now essentially asserting, then it's all over.”

This is not the first time that the TGA has issued doctors with a stern warning about Ivermectin.

“Doctors that prescribe Ivermectin off-label must consider the potential risks and benefits, and obtain informed consent from patients about the condition and treatment options. The TGA strongly discourages self-medication and self-dosing with Ivermectin for COVID as it may be dangerous to your health,” said the TGA at the time.

Many drugs are prescribed to treat conditions not listed on their labels. Restricting discretionary prescription has caused a backlash of GPs questioning the TGA’s heavy-handed oversight of the medical profession.

The comments are in relation to Craig Kelly quoting from the Database of Adverse Event Notifications on the TGA website. These were then mass-distributed in text messages to the Australian public.

Craig Kelly counter-accused the TGA, claiming that their statement about his actions was ‘misleading, deceptive, and defamatory’.

Watch the latest press conference where @CliveFPalmer provides some important information for all Australians https://t.co/cHjlV5n8ET

“The United Australia Party is a registered political party under the Electoral Act and Craig Kelly is a member of the House of Representatives and therefore has the right of free political communication with all Australians,” added Clive Palmer, in a statement.

“It’s an extraordinary situation where you’ve got a member of the Australian House of Representatives being attacked for doing nothing more than circulating a government report,” Palmer continued. “Of course, Craig Kelly has nothing to fear from circulating an Australian government report. He has nothing to fear or be intimidated about. He has the resources to defend himself. He has the resources to expose what’s happening with the TGA.”

“A serious question has got to be asked with Mr Skerritt, who’s responsible for regulating drugs in this country. When we see him in a white coat on television promoting vaccines … is a serious conflict of interest between a regulator promoting a company’s product.”

Against the advice of the World Health Organisation, globally Ivermectin is commonly administered off-label to treat Covid. Use is so widespread in Africa, India, Asia, and South America that doctors attempting to conduct clinical trials have struggled to find large groups of patients who haven’t taken Ivermectin.

In March of 2021, the World Health Organisation officially added Ivermectin as a drug of interest to be investigated as a treatment for Covid in clinical trials.

Far from the politicised and unflattering slur of ‘horse paste’, Ivermectin is a Nobel Prize winning drug that is credited with saving countless lives combating parasitic diseases such as River Blindness. It has been recognised for a long time that in addition to fighting parasites, Ivermectin has shown significant promise as a powerful anti-viral.

Ivermectin became controversial during the US presidential election when it was championed by Donald Trump.