What the Media Party won’t tell you about Don Cherry 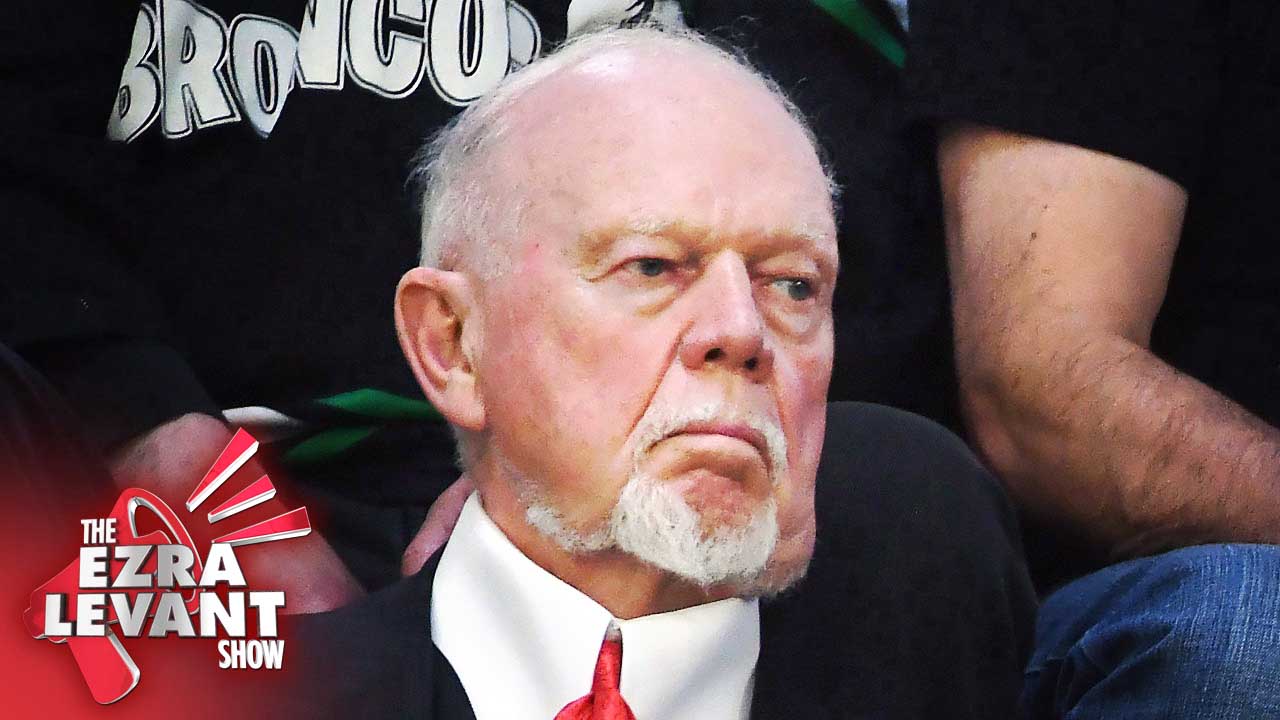 So Don Cherry was fired for pointing out an observable, empirical fact:

Not a lot of Canadians wear Remembrance Day poppies, and new Canadians don’t understand the importance of them. I’m not really sure how you would even argue against either of those facts.

Here’s what I didn’t know until last night:

The Coach's Corner clip that led to his firing was pre-taped.

Because of how the broadcast schedule works, and time zones, apparently it was broadcast three times that night — with no incident.

And what I mean by that is:

Everyone at Sportsnet loved it. No one was offended.

Not Ron MacLean. Not the cameraman, not the control room, probably a half dozen people in there; no-one at the executive suites, who were probably watching the show. Because it was not a real problem; it was not offensive — certainly not more than any 85-year-old man is, who says things that aren’t exquisitely up to the minute of rhetorical fashion.

Now, on paper, Sportsnet is a private company. But of course, in Canada, there are no truly private TV companies. It’s owned by Rogers, which is a TV company, a cable company, a cell phone company. Other than cigarette manufacturers, there is surely no other industry that is as closely regulated — and that is so completely at the mercy of the government. An unkind word from the CRTC, the regulator, could cost millions or even billions of dollars — they’re the ones who killed the Sun News Network five years ago.

So, yeah, I guess Sportsnet fired Don Cherry. But when Liberal MPs, including cabinet ministers, start tweeting that he has to be fired, it’s not a case of free speech or corporate decisions anymore over at Sportsnet. It’s about making sure your political regulator is pleased with you.

Was Sportsnet just looking for an excuse to fire Cherry, and save some money?

Don Cherry was the last of the mainstream media, pop culture conservatives.

Trudeau knows it, the legacy media knows it. Now they’ll just go in and mop up the few irregulars left. Probably like us? We’ll see...

NEXT: Yasmine Mohammed joins me to talk about her new book, Unveiled: How Western Liberals Empower Radical Islam.