Well, those are some of the questions that Ezra Levant was trying to answer on yesterday's edition of The Ezra Levant Show.

Ezra took a look at the number of times certain words popped up in the massive 724-page budget. Like the word “forestry,” for example, which appears six times — half of which came from a gender analysis on the industry. The same was true with the word “mining” which was mentioned 11 times, largely just to show how unfeminine the industry is.

Here's how Ezra's explained his final thought on the Liberals proposed plan:

Look, this is not a budget. A budget implies a balance; your family budget, your expense budget. You earn something, you spend something, you try and keep things under control.

This is not a budget. This isn't even a wish list. This is the great reset. Using the pandemic to nationalize swathes of the economy. To demonize and eradicate other industries and to divide us based on things like race and sex.

So yeah, that's your Great Reset there. Even worse than anything Pierre Trudeau could do.

To see the full monologue, plus an interview with a guest, become a SUBSCRIBER to RebelNews+ today. 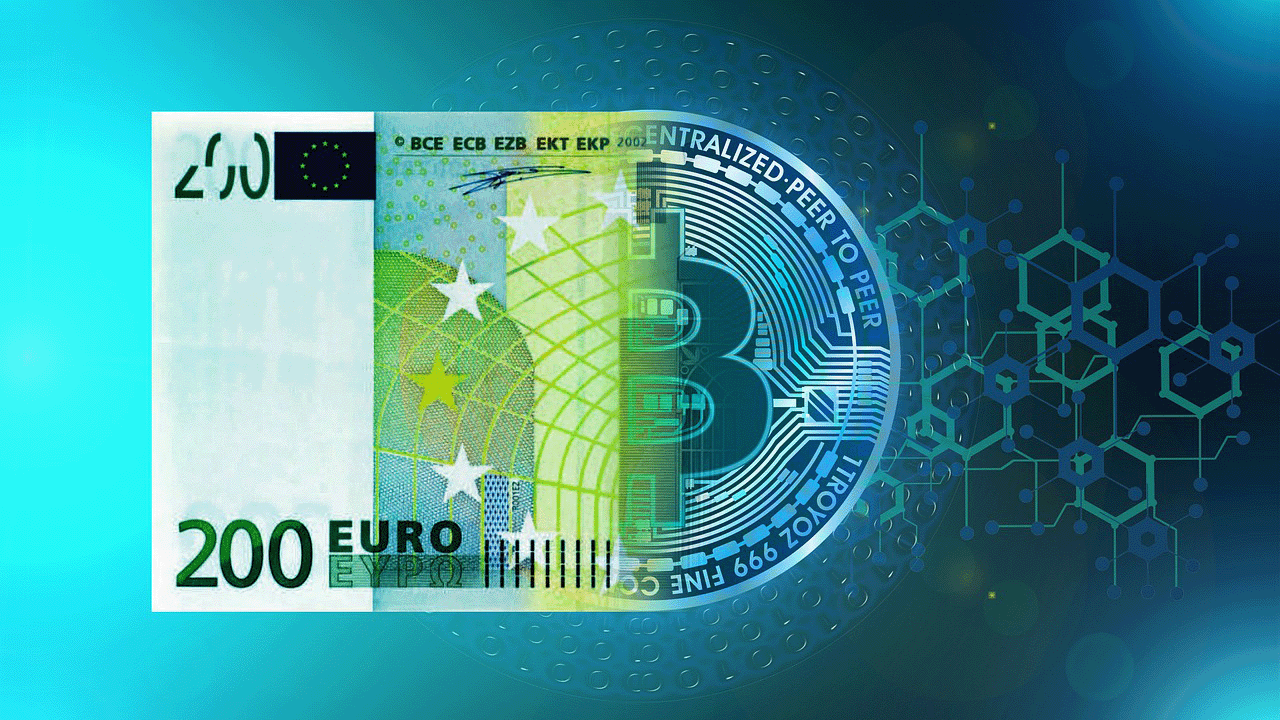