Tampa Bay Buccaneers Coach Todd Bowles disregarded a pair of reporters who focused on his and the opposing coach's skin colour. 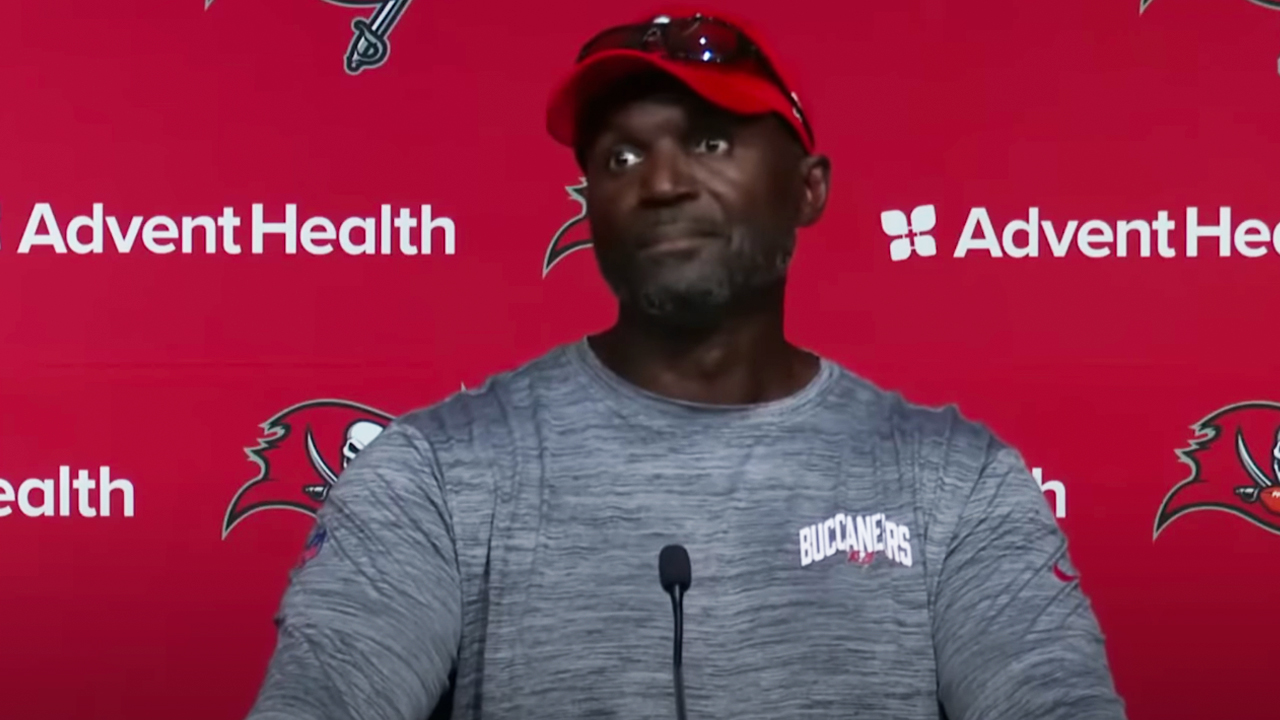 "I have a very good relationship with Tomlin," Buccaneers Head Coach Todd Bowles replied when speaking about opponent Mike Tomlin, who also happens to be a black man.

The question was perhaps more telling than the answer, however: "You and Mike Tomlin are two of the few black head coaches in the league, I wonder what your relationship is like with him," the reporter asked, but it didn't stop there.

"We don't look at what color we are when we coach against each other, we just know each other."

ICYMI: Bucs coach Todd Bowles rejects questions zeroing in on the importance of the skin colour of himself and Steelers coach Mike Tomlin.

The second Q is from ESPN's Jenna Laine. pic.twitter.com/GxMIy1Kgxn

"We don't look at what colour we are when we coach against each other, we just know each other," Bowles continued.

Bowles went on, remarking on a newly-implemented interim head coach, Steve Wilks of the Carolina Panthers, whom he was also asked about due to the sole reason that he is black.

"I have a lot of very good white friends that coach in this league as well, and I don't think it's a big deal as far as us coaching against each other, I think it's normal. Wilks got an opportunity to do a good job, hopefully he does it. And we coach ball, we don't look at color," he concluded.

At that point a second reporter (who is reportedly ESPN's Jenna Laine, a white woman) chimed in to reinforce the emphasis on race, interjecting with "But you also that representation matters too, right? And that when young aspiring coaches or even football players, they see you guys, they see someone that looks like them...that has to mean something," she insisted. 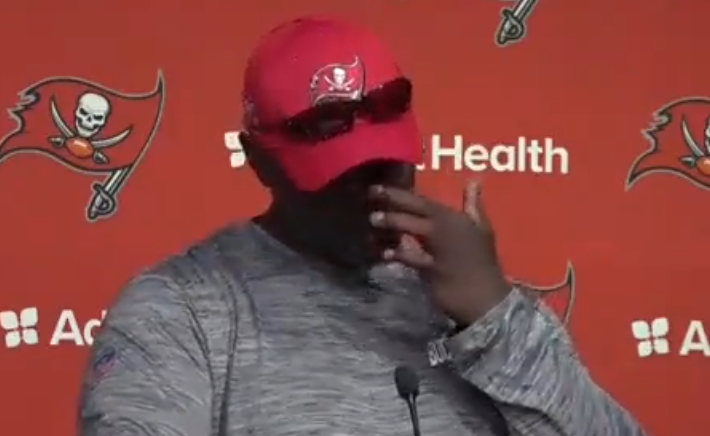 Bowles, who looked somewhat visibly demoralized by the question responded again with some dismay;

"Well, when you say, 'They see you guys,' and 'look like them and grew up like them,' it means that we're oddballs to begin with," Bowles said. "I think the minute you guys stop making a big deal about it, everybody else will as well."

In one of the few games this season where two Black head coaches will face one other, Bucs coach Todd Bowles downplayed the significance of facing Mike Tomlin this week. “I don’t think it’s a big deal,” he said. https://t.co/6Fyp5ofvp2

Let me clarify something...I wasn’t telling Todd Bowles how he should think or feel about racial representation. I was seeking clarity because his response to the initial question from another reporter Wednesday differed quite a bit from this response March 31 when he was hired. pic.twitter.com/TQ6kHKI6ci