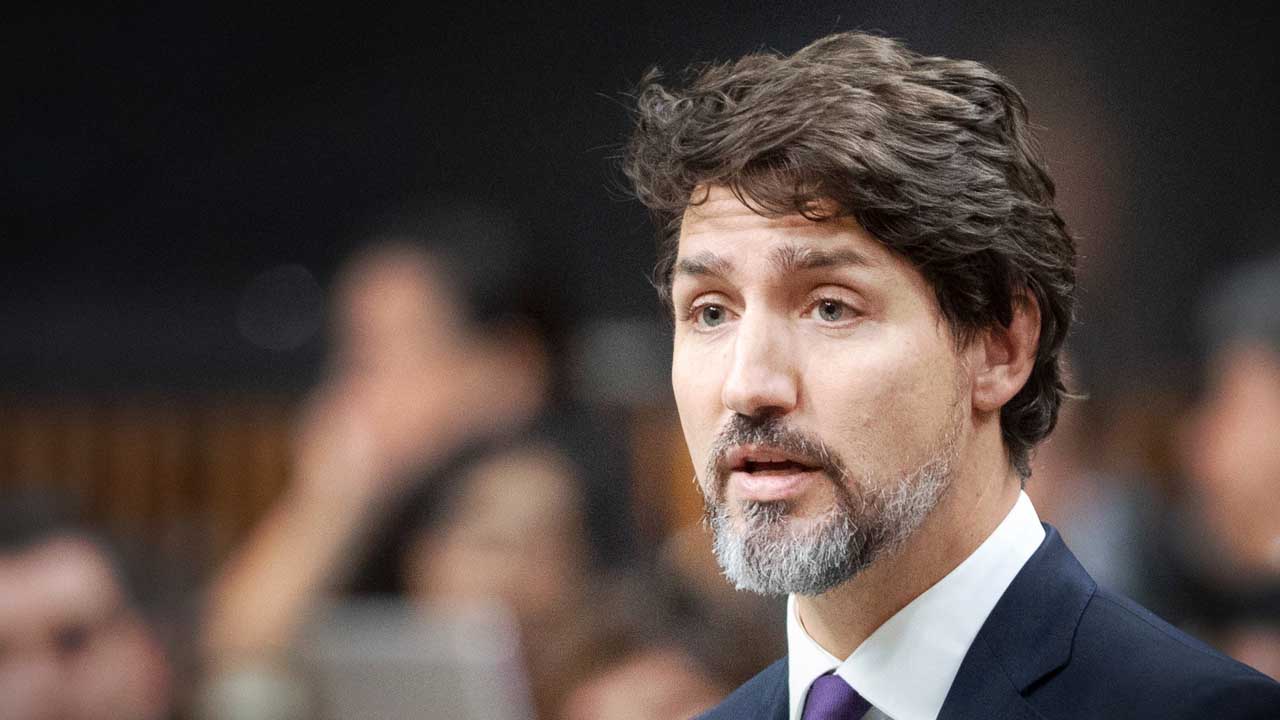 For the first time in three years, the Liberal Party of Canada has out-fundraised the federal Conservatives.

The last three months of 2019 saw the Conservative Party drop to second place for the first time since Q4 2016.

“The Liberals collected $4.82 million in donations during the period that covered both the final three weeks of the election, in comparison to the Conservatives, who fundraised $4.19 million from the start of October until the end of December.”

Earlier this week, our own David Menzies spoke with Liberal supporters outside of a fundraising event featuring Justin Trudeau and Navdeep Bains about their views on the coronavirus and the pro-Iranian regime Majid Jowhari. The event took place in Mississauga and ticket prices started at $800 for youth under 35 up to $1,600.