On last night's episode of The Ezra Levant Show, we looked at how Canada despite spending billions on everything, is far behind in the pace of handing out vaccines for COVID-19.

In various headlines, Justin Trudeau blames the provinces for the slow rollout of the vaccine, but they all get it from Trudeau.

“[Trudeau] and his cabinet ministers boast about how many [vaccines] they ordered, but it's one thing to order a vaccine. What really counts is — does it actually show up? And again, I'm just talking about this, for people who want it. I note that the province of Alberta, that has the fastest distribution of vaccines other than tiny Prince Edward Island, they're about to run out.

“So the obvious question is: where is the federal Conservative Party on this? Why isn't Erin O'Toole, their leader, making a big fuss about the fact that the one thing — Trudeau had two jobs. One was sealing off the airports from China, he didn't do that. His only other job was getting the vaccines. That's how it is. 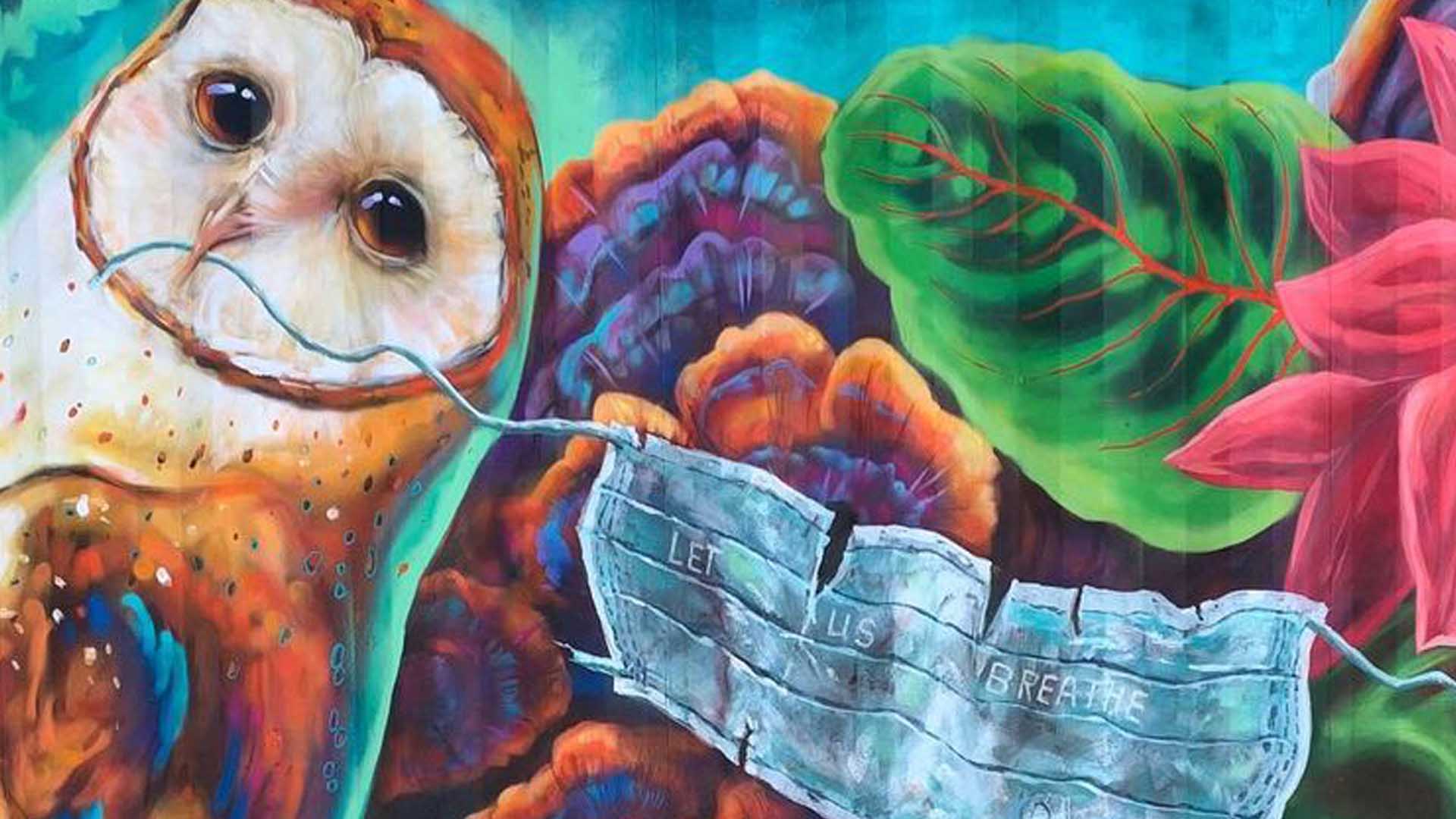 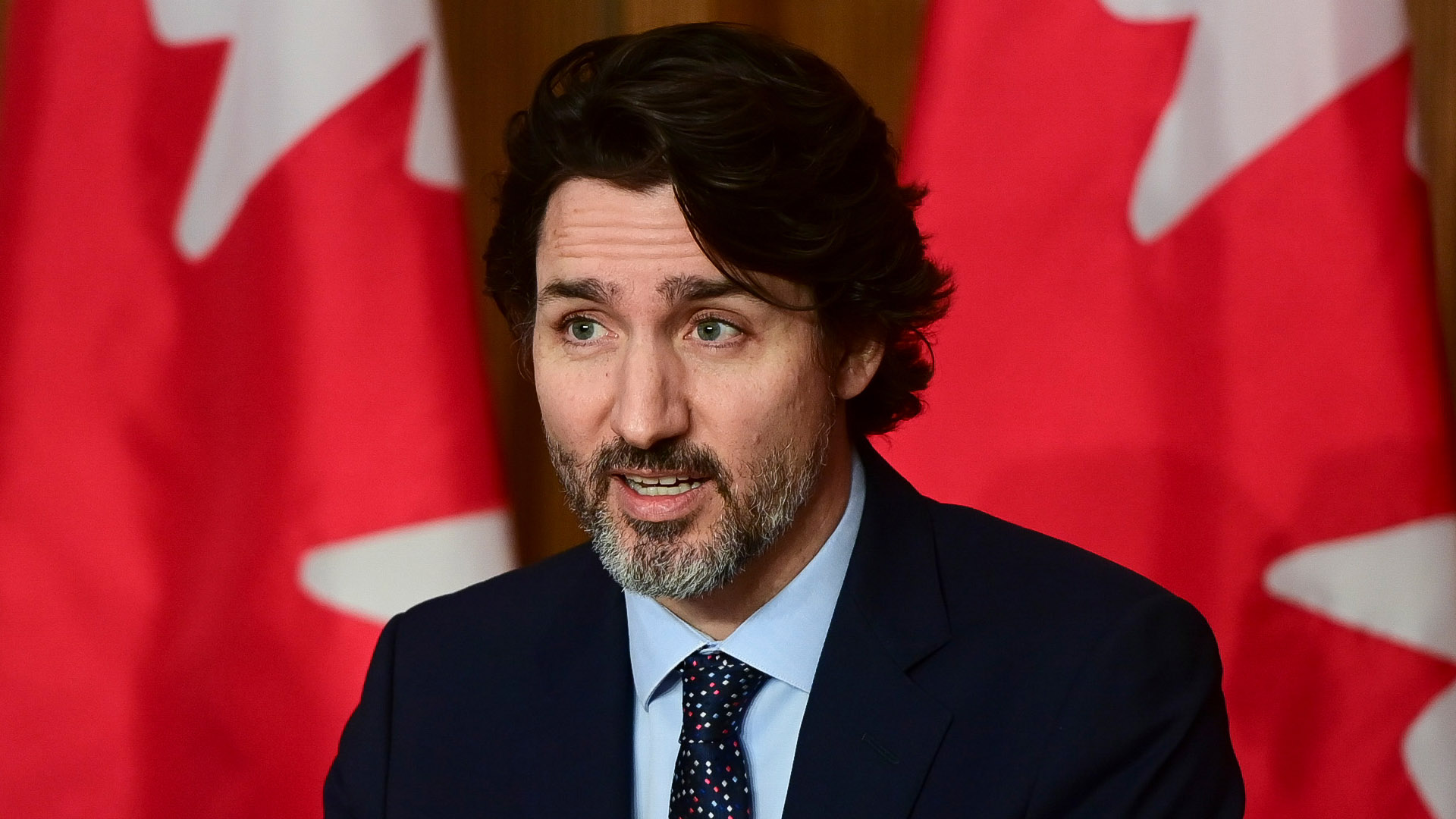 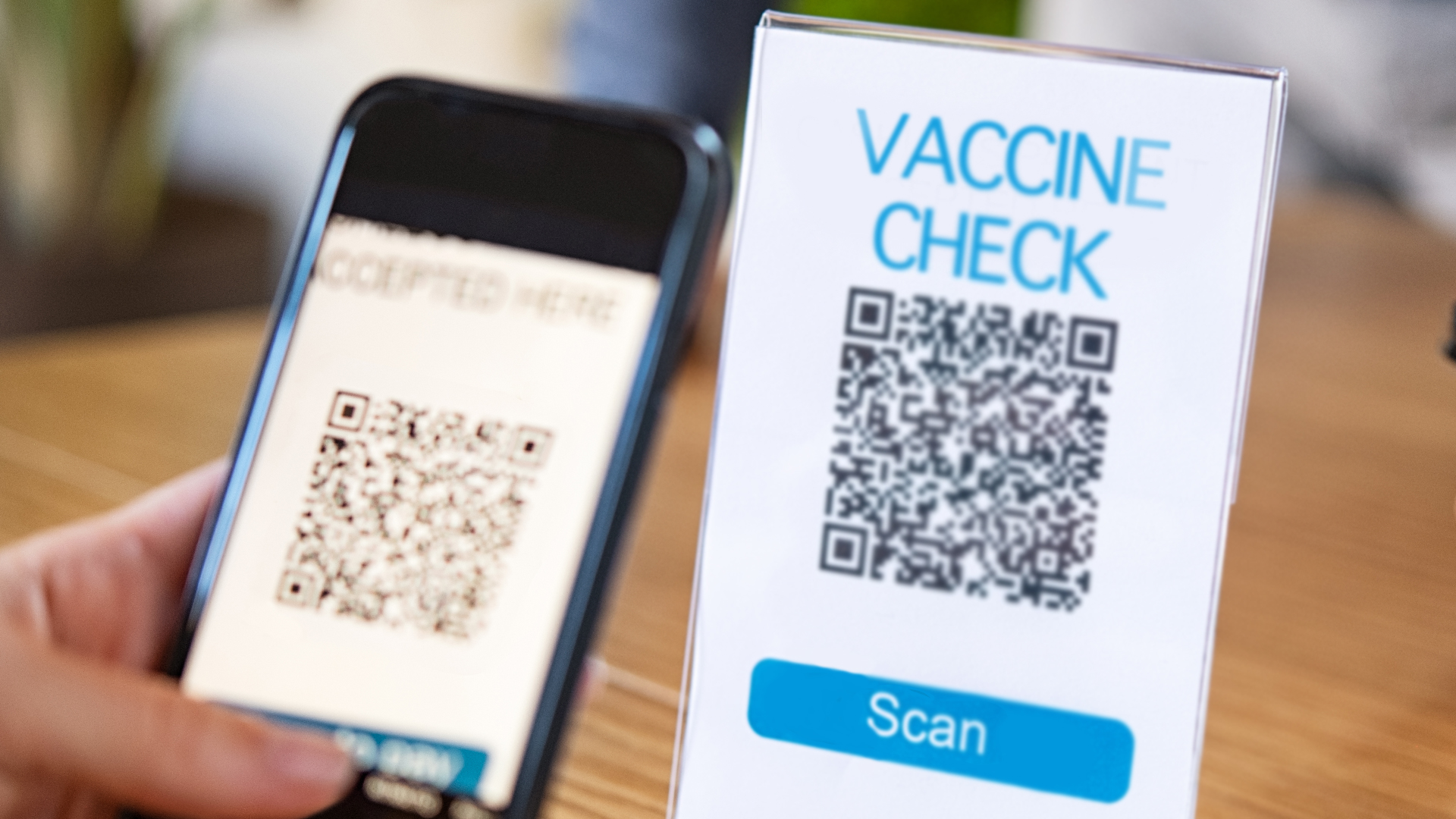