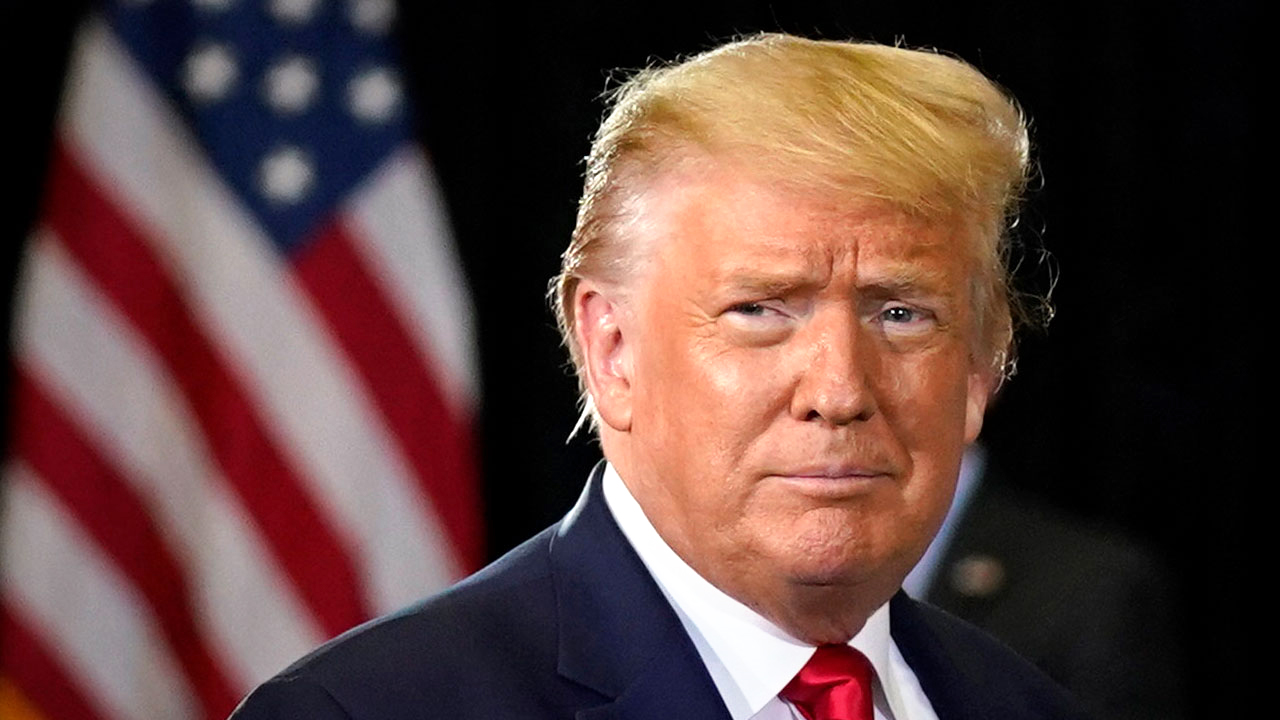 President Trump announced today that he is asking the Treasury Department to review the tax-exempt status of universities and school systems, which he referred to as bastions of “radical left indoctrination, not education.”

The US President’s observations have been shared by many academics and critics of post-modernist critical theory who are all but disenfranchised by schools and universities for their refusal to fall in lock step with preexisting narratives on systemic racism, colonialism and policing.

As academics like James Lindsay highlight, “woke” indoctrination has become the norm in school settings.

The point of this little tactic is to make you feel shame, guilt, and vulnerability that you can't resolve by feeling strong in yourself or other people you relate to. Shameless, damaging cult indoctrination tactic. pic.twitter.com/5I6z8kdKOw

In a series of tweets, Trump said that schools can expect to see their public funding revoked “if this Propaganda or Act Against Public Policy continues.”

... and/or Funding, which will be taken away if this Propaganda or Act Against Public Policy continues. Our children must be Educated, not Indoctrinated!

Most colleges and universities, both private and public, are registered as tax exempt entities and maintain endowments from private donors and charitable organizations.

Despite its steep student fees and tax-exempt status, Harvard University maintains $40.9 billion in endowments, only a small portion of which it uses to fund scholarships, student support and research.

Trump’s criticism against schools and colleges follows a clarion call by some conservatives to seize the endowments of universities over charges that they are defrauding students and laying off employees who refuse to toe the political line.