Trump: “I’m all in favor of the vaccine” 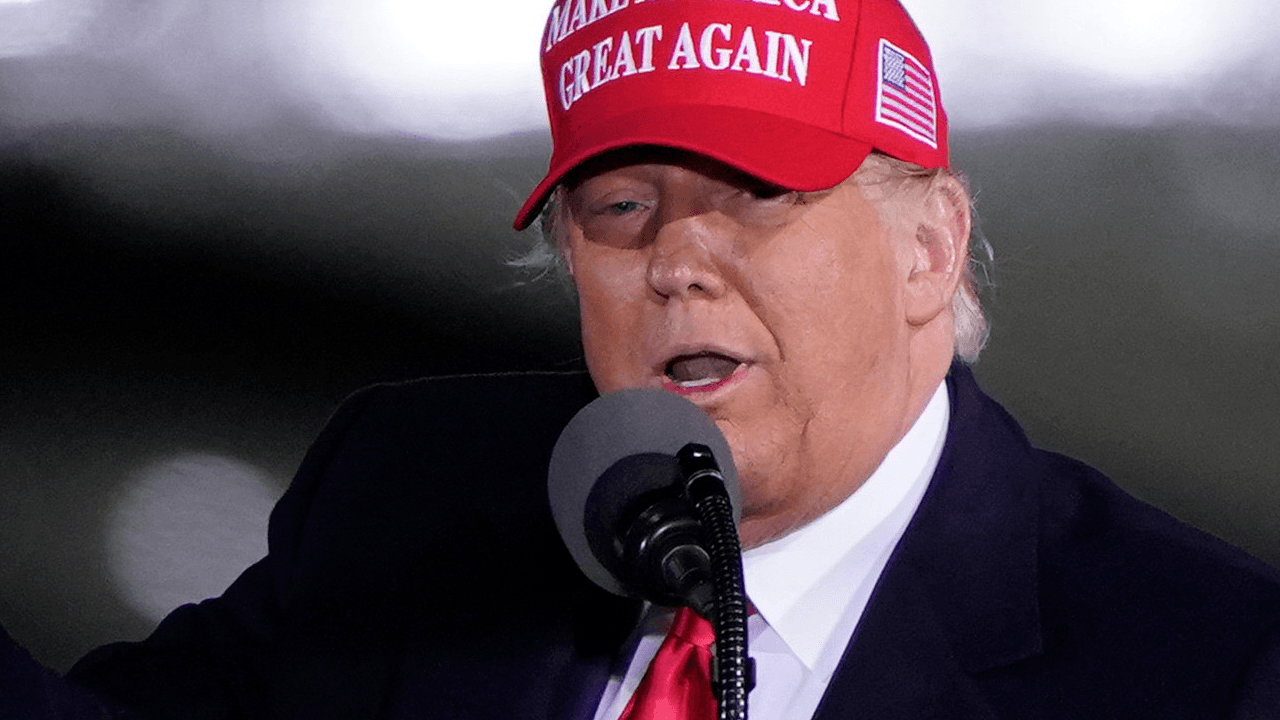 Former President Donald Trump has called upon his supporters to get vaccinated, amid the Biden administration’s apparent efforts to diminish the public’s confidence in the Johnson & Johnson vaccine, the use of which was recently paused in the U.S. due to a handful of cases involving potential risks.

On Thursday, Trump told the New York Post that he is “all in favor of the vaccine.”

“It’s one of the great achievements, a true miracle, and not only for the United States. We’re saving tens of millions of lives throughout the world,” he said. “We’re saving entire countries.”

Describing his own experience of getting the vaccine, Trump said that he did not even experience any arm soreness. “It’s pretty amazing stuff,” he said, but emphasized that taking the vaccine should be a choice.

“The vaccine is a great thing and people should take advantage of it,” Trump said. He added that “nobody should be forced, we have our freedoms. But I strongly recommend it because it’s a real lifesaver.”

America’s confidence in the safety of the Johnson & Johnson vaccine fell by 15 points after the Biden administration announced its decision to pause it, according to a poll conducted by YouGov. On Friday, the Centers for Disease Control okayed resuming distribution of the single-dose vaccine.

Conservatives are not the only ones to criticize Biden for pausing the vaccine, and causing unvaccinated Americans across the political spectrum to develop anxieties over taking it.

Despite Democrat efforts to marginalize and minimize Trump’s involvement in the development of the vaccines, Dr. Anthony Fauci, who is currently serving as Biden's health advisor on matters relating to the coronavirus, has come out in praise of the former president.

“I mean clearly Operation Warp Speed started in the Trump administration,” said Fauci. “It was very successful in getting us the vaccines we have right now. It seems like an intrinsic contradiction, the fact that you had a program that was started during his presidency and he’s not out telling people to get vaccinated,” Fauci stated previously, as reported by the Daily Wire. “I wish he would. He has such an incredible influence over people in the Republican Party. It would really be a game changer if he did.”