Carlson reminded the president of his former opinion that Roe v. Wade went 'too far' and was an issue best left to state legislatures. 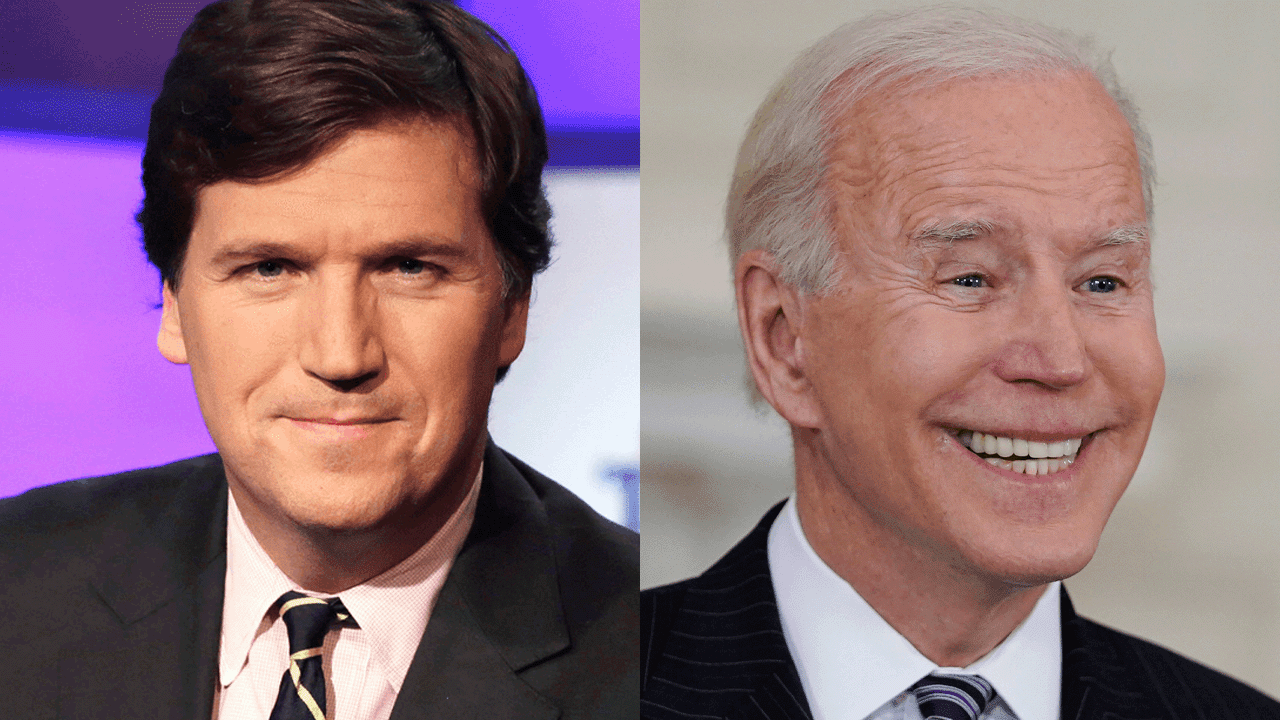 Fox News host Tucker Carlson took to the airwaves on Tuesday to remind Americans that President Joe Biden voted against Roe v. Wade when he was a senator, opting for it to be a state issue rather than a decision made by the Supreme Court.

The prime-time host said that “Joe Biden has always supported legal abortion, but nine years after the Roe decision was handed down, he was still willing to admit it was indefensible as a legal decision.”

Carlson continued, per Fox News, “Pregnant women, Biden explained in 1982 as a member of the Senate judiciary committee, should not have ‘the sole right to say what should happen’ to their unborn children, because, after all, no one creates children alone. It takes two people. That’s obvious.”

“In fact, Biden concluded Roe had gone ‘too far.’ And of course, it had gone too far. That was obvious then. It’s obvious now. Then, as now, many Americans believe that abortion is murder. Many other Americans consider abortion a prerequisite to happiness,” Carlson added.

During his segment, Carlson called Roe v. Wade “the most embarrassing court decision handed down in the last century,” noting that the leak of the draft was dangerous.

Speaking of the leak, Carlson said, “It's not for public consumption,” he said. “A final official decision on Roe is supposed to be months away and yet an unnamed liberal operative short-circuited this ancient process, which has worked well for hundreds of years. This person leaked the opinion and not by accident.”

Carlson went on to suggest that the leak was intentional in an attempt to dissuade conservative justices into not overturning the ruling.

“The point of leaking the opinion was to intimidate conservative justices into reversing course. Mob justice,” he said. “Now, if you're shocked by that, you shouldn't be. Remember that it's not so different from what we saw this January when another unnamed liberal operative leaked the news that Justice Stephen Breyer was planning on retiring, and that news for Stephen Breyer to retire, which liberal operatives wanted him to do because he was a white man.”

The Supreme Court confirmed that the leaked documents were authentic late Tuesday, and that the court has instructed the Mashal of the Court to launch an investigation into the source of the leak.