In a stunning development, a leaked draft opinion from the Supreme Court of the United States on Roe v. Wade signaled a potential historic shift in legislation regarding reproductive rights in America. 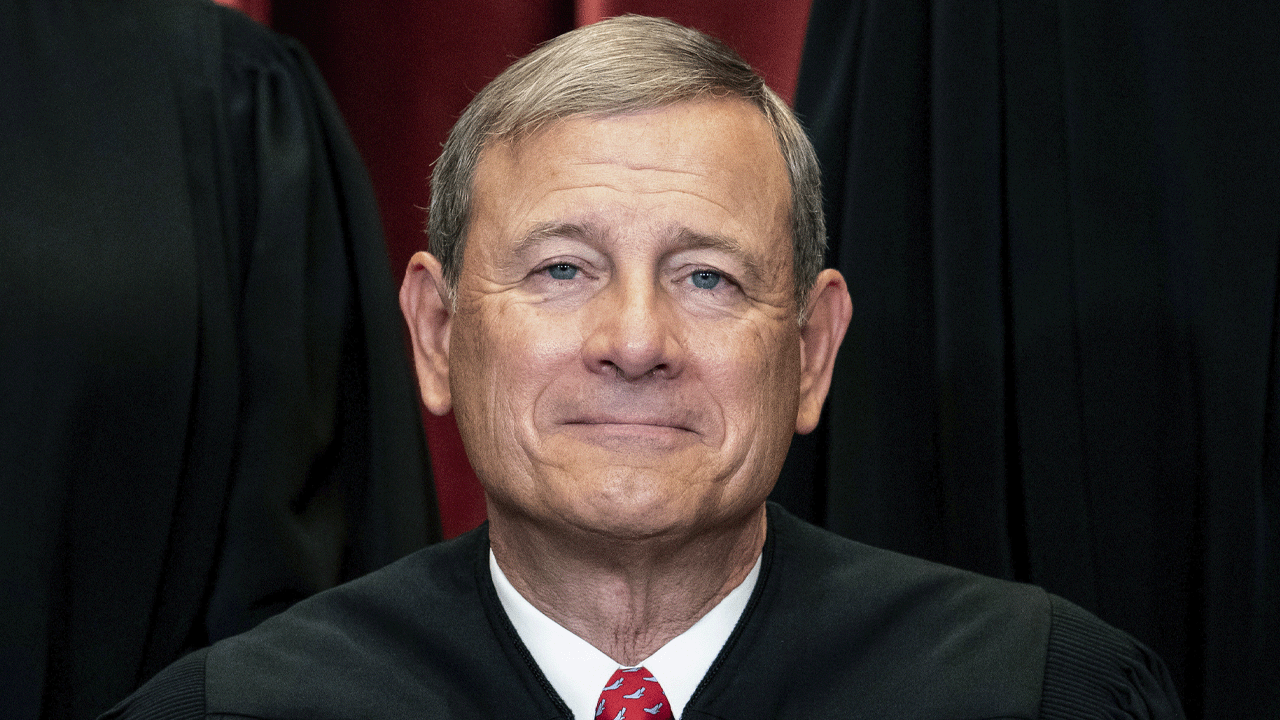 The United States Supreme Court has voted to strike down Roe v. Wade, the landmark decision of the Supreme Court in 1973 that protects a woman’s choice to have an abortion without government restriction.

The law, which has served as a foundation for gay marriage and other progressive works of legislation in the United States is being struck down according to an initial draft of the majority opinion obtained by Politico.

The draft, written by Justice Samuel Alito is described as a “full-throated, unflinching repudiation of the 1973 decision which guaranteed federal constitutional protections of abortion rights and a subsequent 1992 decision — Planned Parenthood v. Casey — that largely maintained the right,” Politico reported.

“Deliberations on controversial cases have in the past been fluid,” the publication reported. “Justices can and sometimes do change their votes as draft opinions circulate and major decisions can be subject to multiple drafts and vote-trading, sometimes until just days before a decision is unveiled. The court’s holding will not be final until it is published, likely in the next two months.”

The leaked document titled “Opinion of the Court” states that “Roe was egregiously wrong from the start.” It adds that “we hold that Roe and Casey must be overruled.”

“It is time to heed the Constitution and return the issue of abortion to the people’s elected representatives,” Alito reportedly wrote.

According to Politico, the publication claims it received a copy of the draft opinion from “a person familiar with the court’s proceedings in the Mississippi case along with other details supporting the authenticity of the document.”

“The Constitution does not prohibit the citizens of each State from regulating or prohibiting abortion,” the draft concludes. “Roe and Casey arrogated that authority. We now overrule those decisions and return that authority to the people and their elected representatives.”

In response to the leak, Chief Justice John Roberts confirmed the validity of the draft and condemned the leak as being “intended to undermine the integrity of our operations.”

“It will not succeed,” wrote Roberts. “The work of the Court will not be affected in any way.”

“We at the Court are blessed to have a workforce — permanent employees and law clerks alike — intensely loyal to the institution and dedicated to the rule of law. Court employees have an exemplary and important tradition of respecting the confidentiality of the judicial process and upholding the trust of the Court. This was a singular and egregious breach of that trust that is an affront to the Court and the community of public servants who work here.”

“I have directed the Marshal of the Court to launch an investigation into the source of the leak.”